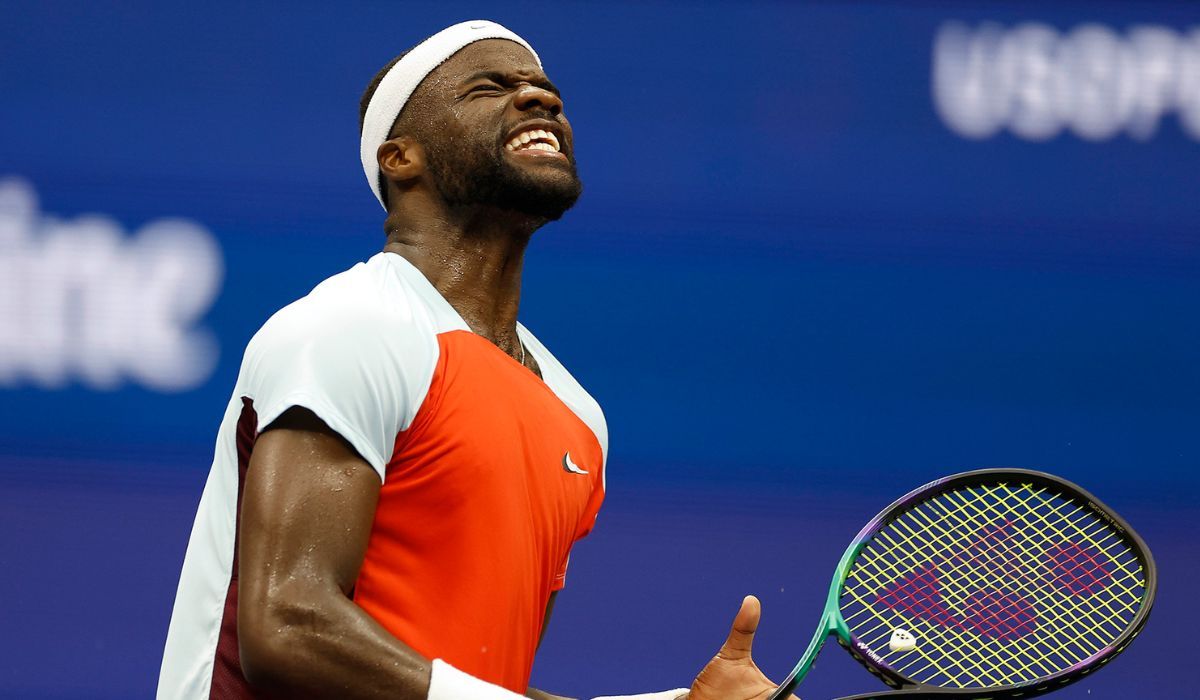 50 Years Later, History Has Been Made on the Court: An Outpouring of Love for Frances Tiafoe, the First American Black Man to Reach the US Open Semifinals Since Arthur Ashe

It has been a historic run at the US Open Tennis Championships for Frances Tiafoe this year, as he became the first Black American man to make it to the semifinals since Arthur Ashe in 1972 and the first American man since 2006.

This is not to mention his monumental win over Rafael Nadal, who holds more Grand Slam singles titles than any male tennis player in history. Tiafoe broke his 22-match Grand Slam winning streak in the fourth round of the tournament.

Friday, the 24-year-old tennis star from Maryland fought for the chance to be the first American man to win the US Open since Andy Roddick prevailed in 2003. With a passionate love for the sport, he called his experience “a Cinderella story.”

Americans are filled with love and pride as we continue to follow his inspiring journey, and he has already begun to emerge as a new champion for both young Black players and US men’s tennis.

We encourage you to read more in the Associated Press about Frances Tiafoe’s successes and his growing impact on the future of tennis.

In US Open women's, beloved 21-year-old Iga Swiatek prevailed with her third major title after having won two French Open crowns. She is the first woman since Angelique Kerber to collect two major titles in one season.