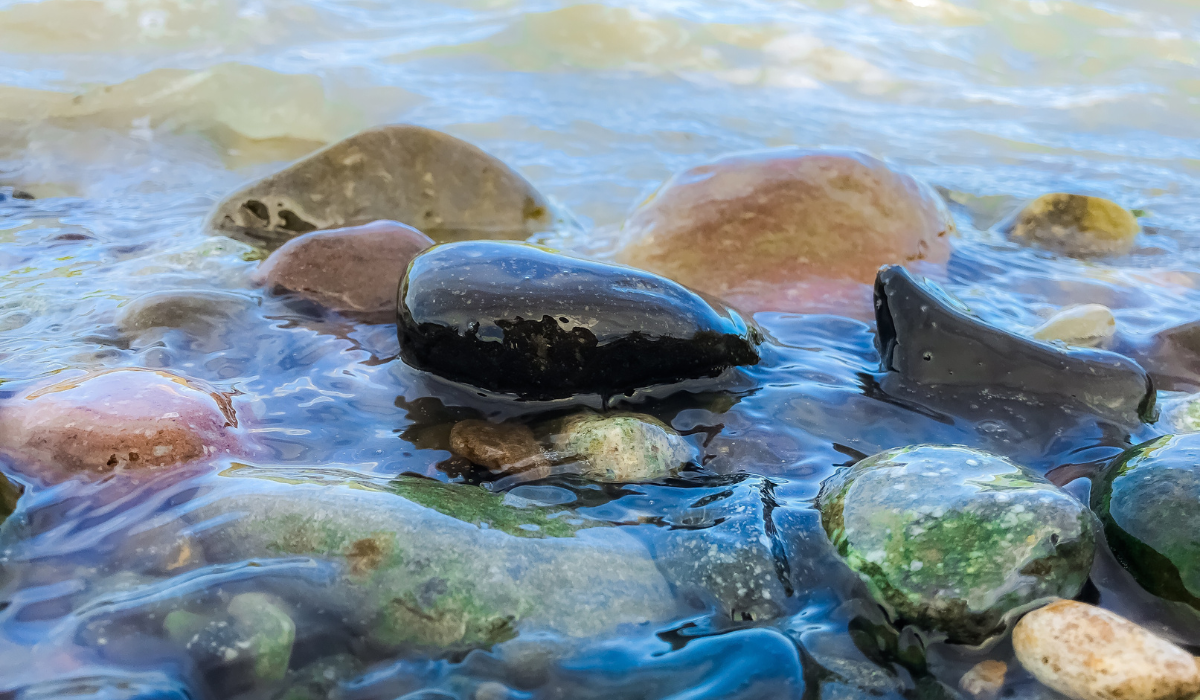 I was pushing my sister Mary’s wheelchair through the halls of a hospital today.

She recently had a stroke. But that was not the worst of it.

The stroke occurred during a biopsy to see if she has pancreatic cancer.

That was confirmed yesterday.

She was wearing a tee shirt with the word HOPE when she heard that news.

As the doctor began to explain things, Mary told her to “tell my brothers what needs to be done.”

“They are my rocks” she said and smiled when she said it.

So we listened to the difficult road that lies ahead for her.

Of course she will not make that journey alone.

Tommy and I will be with her every step of the way.

As will all those who hold her dear.

That’s what brother do.

I thought to myself that we will be swimming upstream against a strong current and rocks usually don’t make good swimmers.

It was a battery of tests today and more bad news than good.

If you don’t count hitting no traffic on the way to the hospital as good news, then there was none.

I of course count it.

Rocky is pulling the bus up to the front door to accommodate Mary’s wheelchair.

There is a coldness in the air so Mary and I wait in the lobby.

Below us in the lower lobby a woman is playing the piano accompanied by a man on a cello.

We applaud which is something Mary’s left hand was unable to do a week ago.

The musicians give us an appreciative wave and play on.

I look down and see Mary’s head swaying and hear her faintly singing along to “Here Comes The Sun”.

I lean forward and see, she has a beautiful smile on her face.

I think to myself if she can do that, then surely a couple of rocks can learn to swim.

Brian McGorty—A husband, father, brother and friend is a poet, actor and writer of things. He was a construction worker on the World Trade Center when it went up and stood on the “Pile” as a firefighter when it came down. Now retired he builds playgrounds with “Where Angels Play Foundation” consisting mostly of firefighters, their families and friends. The nearly sixty (so far) personalized playgrounds are dedicated to those who have faced tragic circumstances. Post Hurricane Katrina, Mississippi, Pine Ridge Reservation, Hurricane Maria ravaged Puerto Rico and Rwanda are few of the places where playgrounds have been built. There has also been one for each child and teacher killed at Sandy Hook. They are located throughout Connecticut, New York and Jersey. Sadly there are no shortages of heartbreaking events. So there will be more playgrounds. Brian hopes that young people come forward to help them as he and many of the Angels Army are getting long in the tooth.