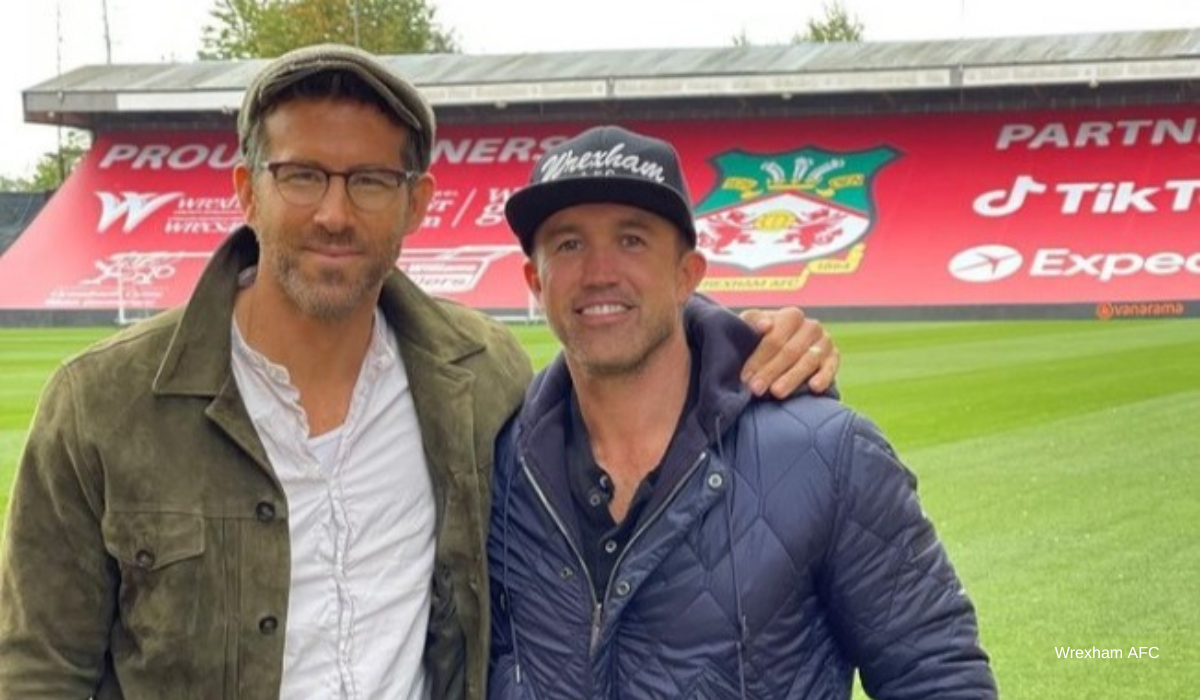 Actors Ryan Reynolds and Rob McElhenney Didn’t Know Each Other Before Buying a Soccer Club Together. It Resulted in an Endearing Bromance

Before actors Ryan Reynolds and Rob McElhenney purchased Wrexham Association Football Club, a professional soccer team based in Wales, they had never met in person. They’d only exchanged a handful of direct messages on Instagram, admitting they were fans of one another's work. They had no idea how close they would become.

McElhenney initially presented Reynolds with the idea to buy Wrexham, and the pair won the pitch to buy the team in 2020. Their heartwarming story of friendship and new ownership is the focus of the Hulu series, Welcome to Wrexham.

The bond between McElhenney and Reynolds is an example of a strong male friendship, which is something we love to see and support here at The Sunday Paper. You can learn more about this unexpected duo in this hilarious Buzzfeed Interview.

We'd like to know from you in the comments: How did a friendship of yours grow in an unexpected way, and what brought you closer?