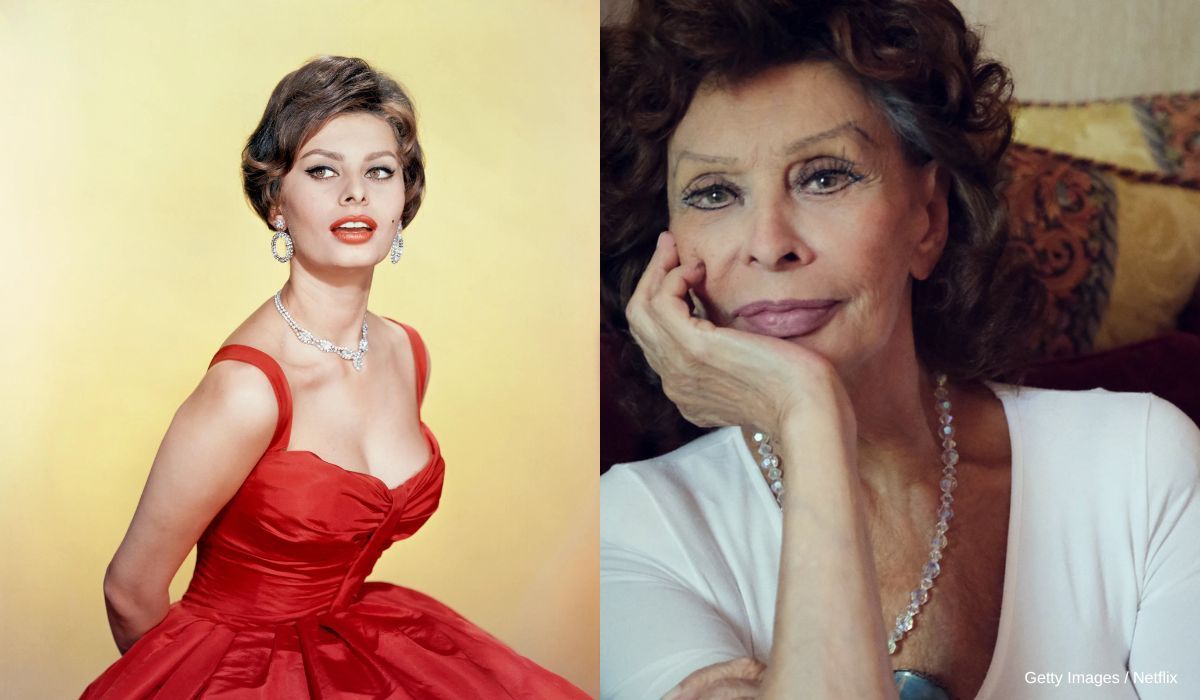 From her humble beginnings in Rome after being born on September 20, 1934, to her legendary career in Hollywood, Sophia Loren has had quite the run—and captured countless hearts across the world through her roles on film and her undeniable beauty.

As we celebrate the icon’s 88th birthday this month, we are reminiscing on some of the most unforgettable moments throughout the years.

Loren quickly rose to fame in the 1950s and has since taken home some of the movie industry’s most coveted awards. She won her first Academy Award in 1962, earning the win for Best Actress in a Leading Role and becoming the first actor to win an Oscar for a foreign-language film performance.

She’s also won five Golden Globes, a Grammy, and the Best Actress award at the Cannes Film Festival, among several other accolades she’s received throughout her career.

Her incredible life’s work has been recognized with a star on the Hollywood Walk of Fame, a lifetime achievement Oscar in 1991, and a career Golden Lion at the 1998 Venice Film Festival. Loren is also known for her longtime marriage to the late Carlo Ponti, whom she was happily married to for over 40 years, and their two children, Carlo Ponti Jr., and Edoardo Ponti.

For a look at some of Loren’s most breathtaking photos throughout her career, don’t miss this slideshow by Vogue.