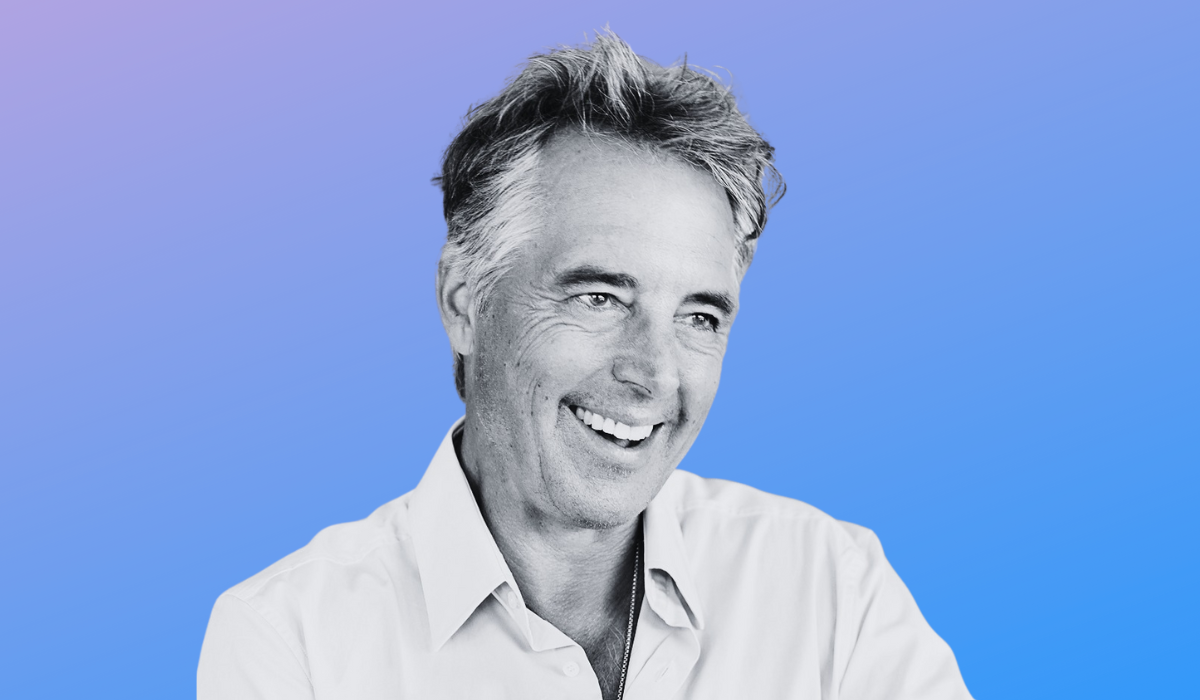 At The Sunday Paper, we’re on a mission to change the way society thinks about—and talks about—aging. That’s one of the reasons why Maria interviewed more than two dozen thought-leaders and visionaries about aging well for our latest aging summit, Radically Reframing Aging: Today’s Groundbreakers on Age, Health, Purpose & Joy (think of it like a free master class in aging well!)

EXCITING NEWS: We've extended the deadline another week for you to secure your recordings of our Radically Reframing Aging summit! Over 60,000 people worldwide joined us for this extraordinary series on redefining aging for a happier, more fulfilling life. If you were unable to attend the summit live, or maybe you missed a conversation, all of the event recordings are  available for purchase through November 15.

And the best part, as a Sunday Paper reader, you can enter code SUNDAYPAPER to receive 20% off. A portion of all proceeds will be donated to The Women's Alzheimer's Movement. Learn more HERE!

Here’s a snippet of what Dan Buettner had to say about normalizing generational households and destigmatizing retirement.

​​MARIA SHRIVER: You talk about in the blue zones, the elderly population, so to speak, is highly respected, adored, revered. And in this country, people who are aging so often talk about feeling irrelevant, feeling like they’re not respected, that they’re not included. How can the United States adopt some of the practices that you’ve seen in these other blue zone areas?

In Sardinia, the first blue zone we found, it would shame the family to put an aging parent in a retirement home. So they stay at home where their wisdom is harnessed, and the rest of the family benefits. And I think policies that make it easier for older people to stay at home are really good ones. We saw a really brilliant one in Singapore, which is the happiest place in Asia, where there was a tax deduction if your aging parent lived with you, or even if your aging parent lived within about 500 meters of your home because they knew there would be more parent, child, and grandchild interaction, which is good for everybody involved.

As a Sunday Paper subscriber, you can enter code SUNDAYPAPER to receive 20% off. A portion of all proceeds will be donated to The Women's Alzheimer's Movement.

Question from the Editor: Have you lived with your grandparents? Share your experience in the comments section below!