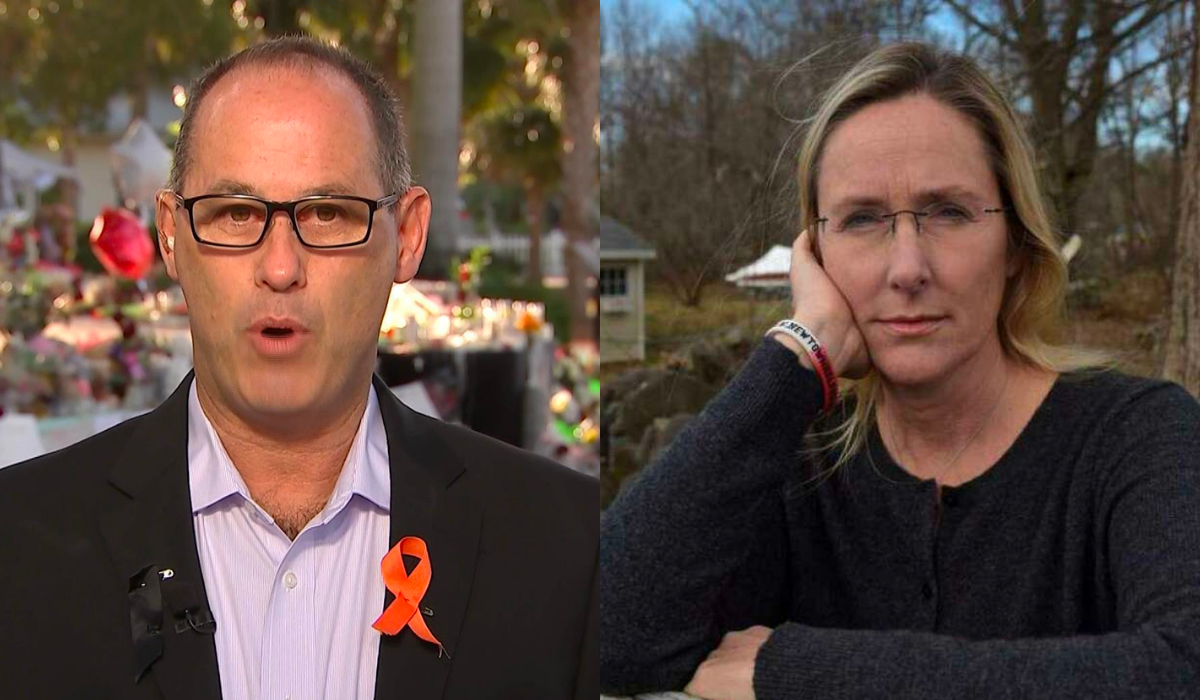 By The Sunday Paper Team May 28, 2022
Conversations Above the Noise

Following this past week's mass shooting in Uvalde, Texas, The Sunday Paper mobilized conversations about why these senseless acts of violence continue to happen and what we can do to enact some sort of meaningful change. Check out these two Sunday Paper Conversations below.

Maria Shriver sat down with Fred Guttenberg, an activist working toward common sense gun laws who was moved to action after his daughter, Jaime, was murdered in the 2018 Parkland school shooting. During their Conversation Above the Noise, Fred tells Maria that he feels that this moment is different that ones in the past, and there is reason for hope for meaningful change. Watch their full Conversation below, and check out Fred's organization Orange Ribbons for Jaime.

Maria's brother, Tim Shriver, is the co-founder of UNITE, an initiative to promote national unity and solidarity across differences. This week, Tim sat down with Scarlett Lewis, the founder of the Jesse Lewis Choose Love Foundation, an organization started following the death of Scarlett's son, Jesse, in the 2013 Sandy Hook school shooting. The pair discuss the importance of choosing love in the midst of grief and pain and we're grateful for the wisdom they shared in this Sunday Paper Live! Watch their full conversation below. 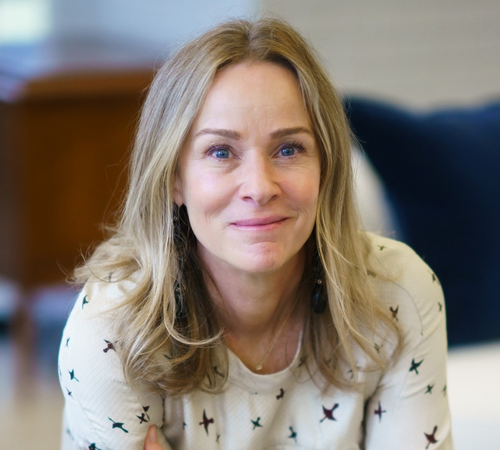 Learning to Love Herself: How President Biden's Former Daughter-in-Law Kathleen Buhle Found Her Freedom and Identity the Hard Way 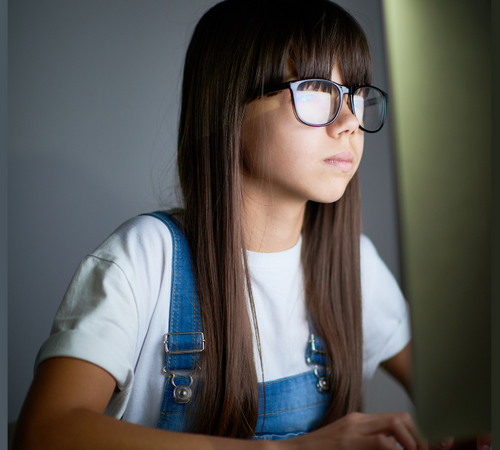 Combating Online Hate is Up to All of Us. The Center for Countering Digital Hate Has Advice to Help Everyone Fight Back 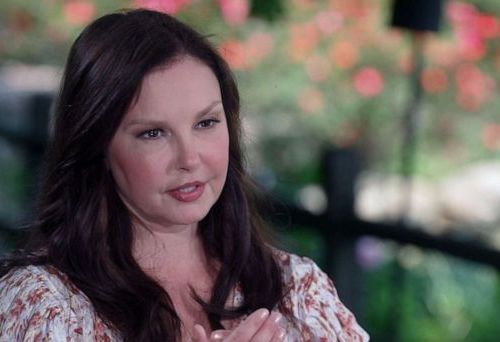