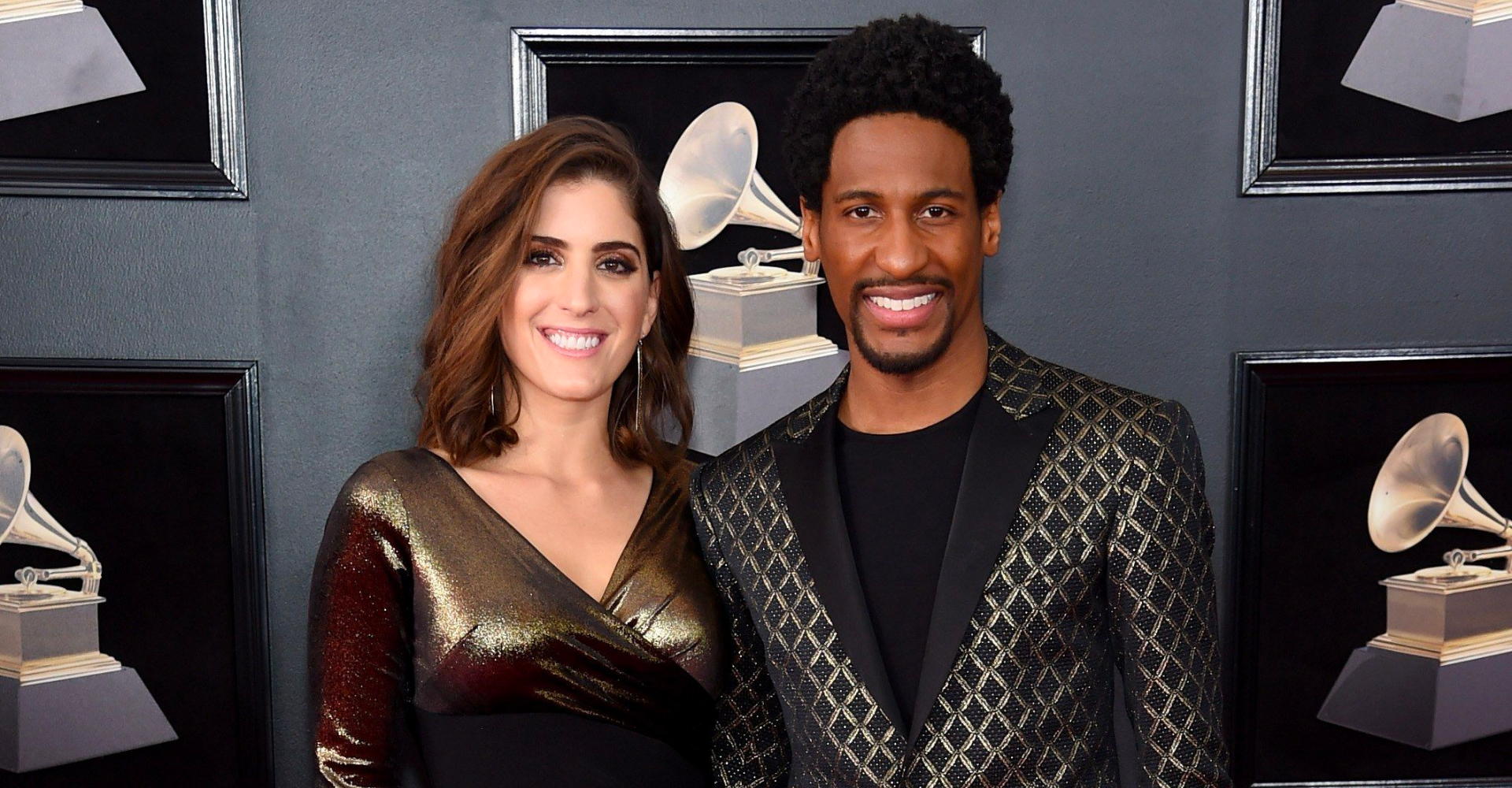 Grammy Winner Jon Batiste: Our Love Story Is An “Act of Defiance”

On the biggest day of Jon Batiste’s professional life—the day he found out he was the most honored musical artist this year, with 11 Grammy nominations—the love of his life, author Suleika Jaouad, was beginning chemotherapy treatments for her second battle with leukemia.

Best known for his day job as the band leader on The Late Show with Stephen Colbert, Batiste was supposed to be having his big moment. Yet as he told CBS Sunday Morning: “One thing I’ve learned from this time is it can all go away. Things can change very quickly. From one day to the next, your world can be turned upside down.”

Eight days before the nominations, on the eve of his 35th birthday, Jaouad found out the leukemia she’d battled in her 20s was back—and it was far more aggressive than before.

Their world was shaken.

“We’re sitting in this chemo suite together, and these phone calls of congratulations were coming in,” Jaouad told CBS Sunday Morning. “We had to hold these two realities: The absolutely gutting, heartbreaking, painful things, and the beautiful, soulful things in the palm of the same hand. And it’s hard to do that. But you have to do that. Otherwise, the grief takes over.”

In February, the day before Jaouad was admitted to the hospital for a bone marrow transplant, the longtime couple tied the knot in a secret ceremony. Batiste didn’t want his beloved’s diagnosis to derail their longtime plans for marriage. 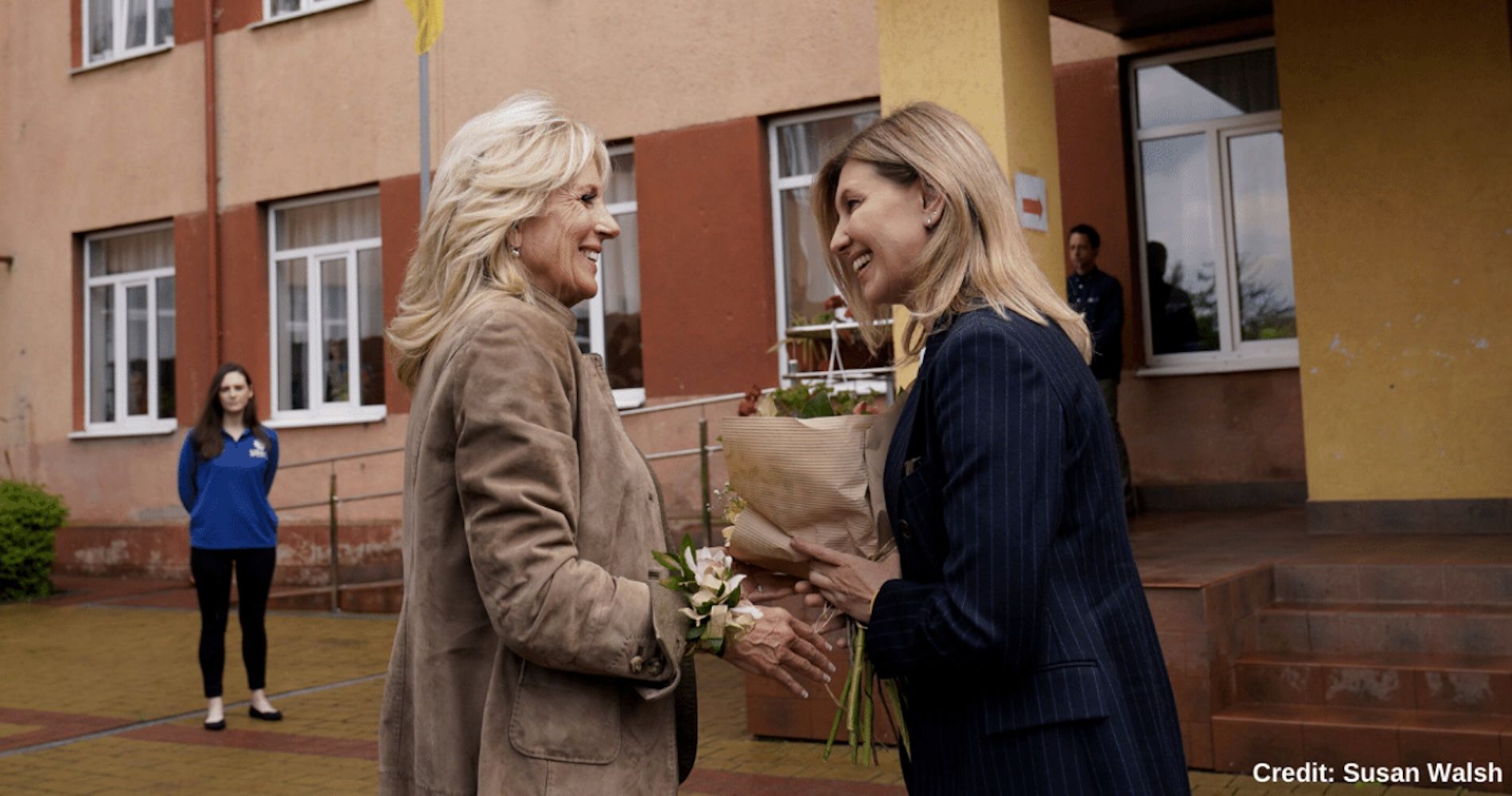 Two First Ladies Join Forces: Jill Biden Shares How She “Carried the Hearts of the American People with Her” on Her Recent Visit to Ukraine 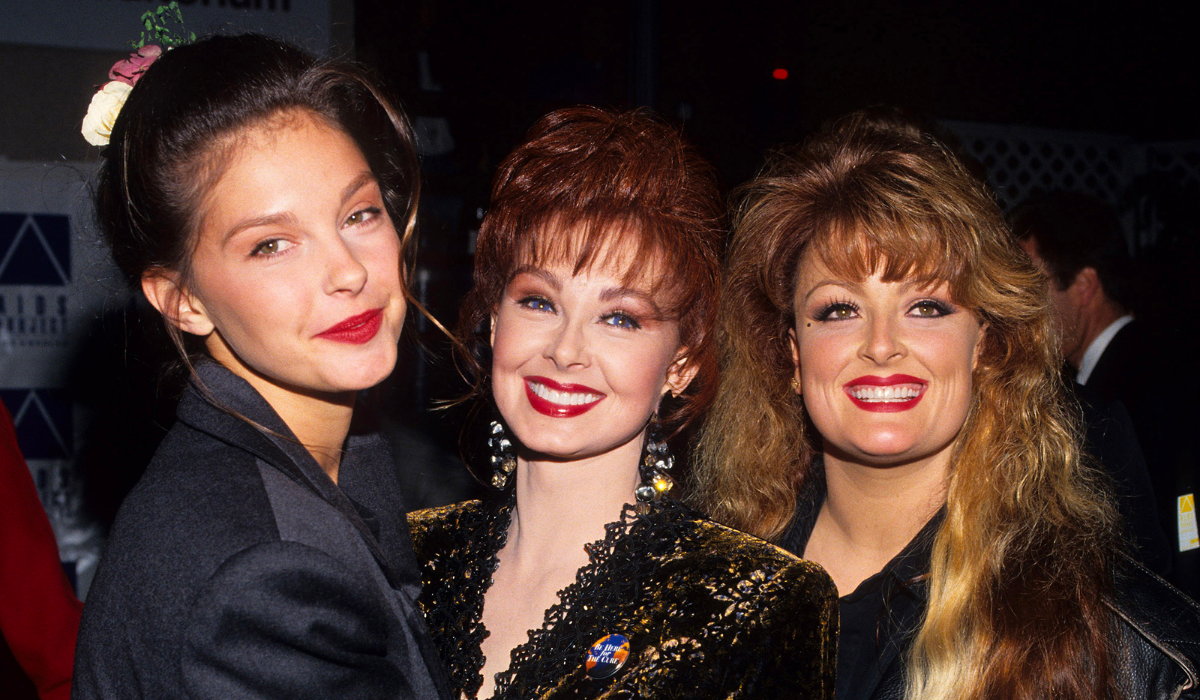 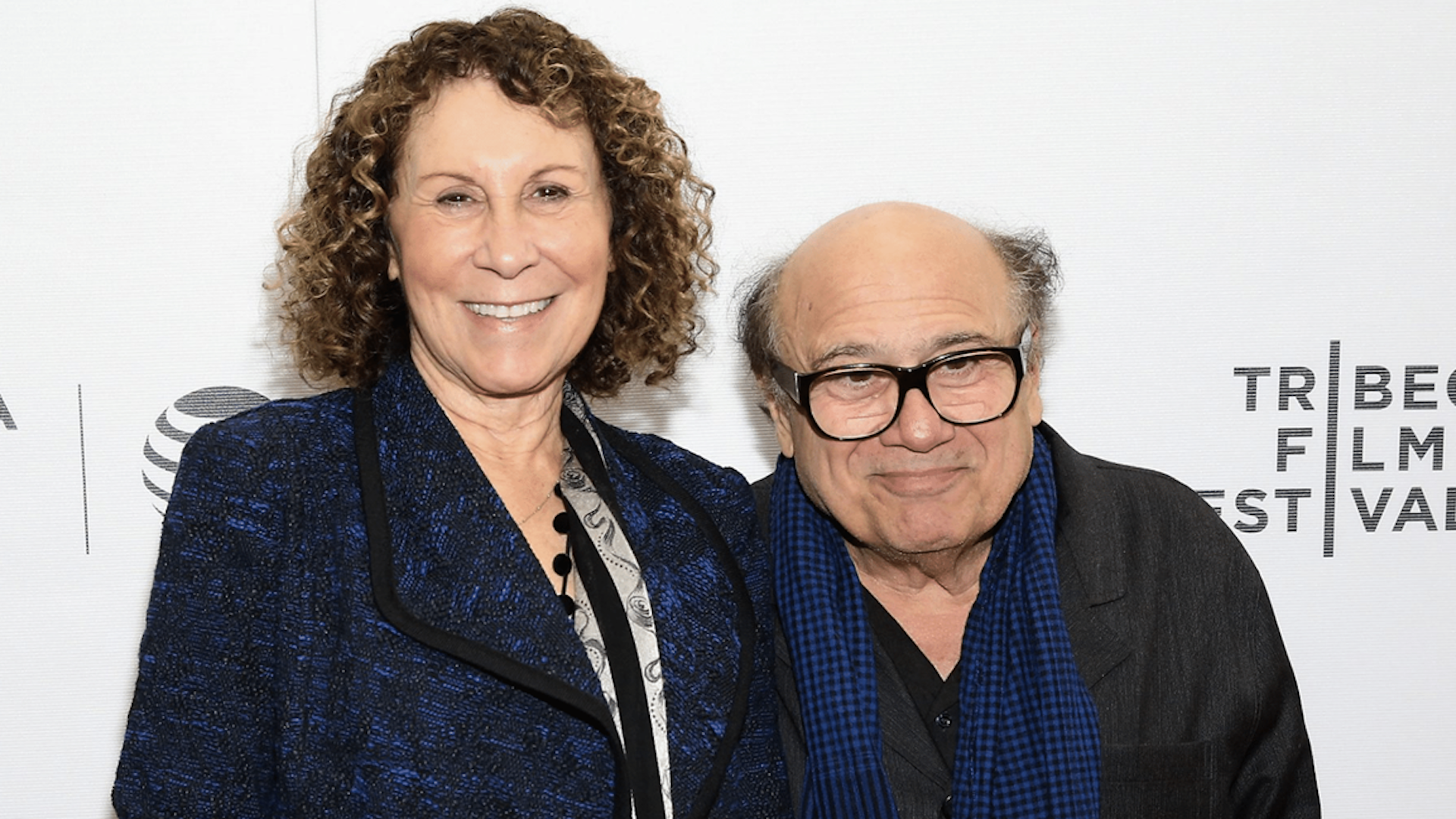