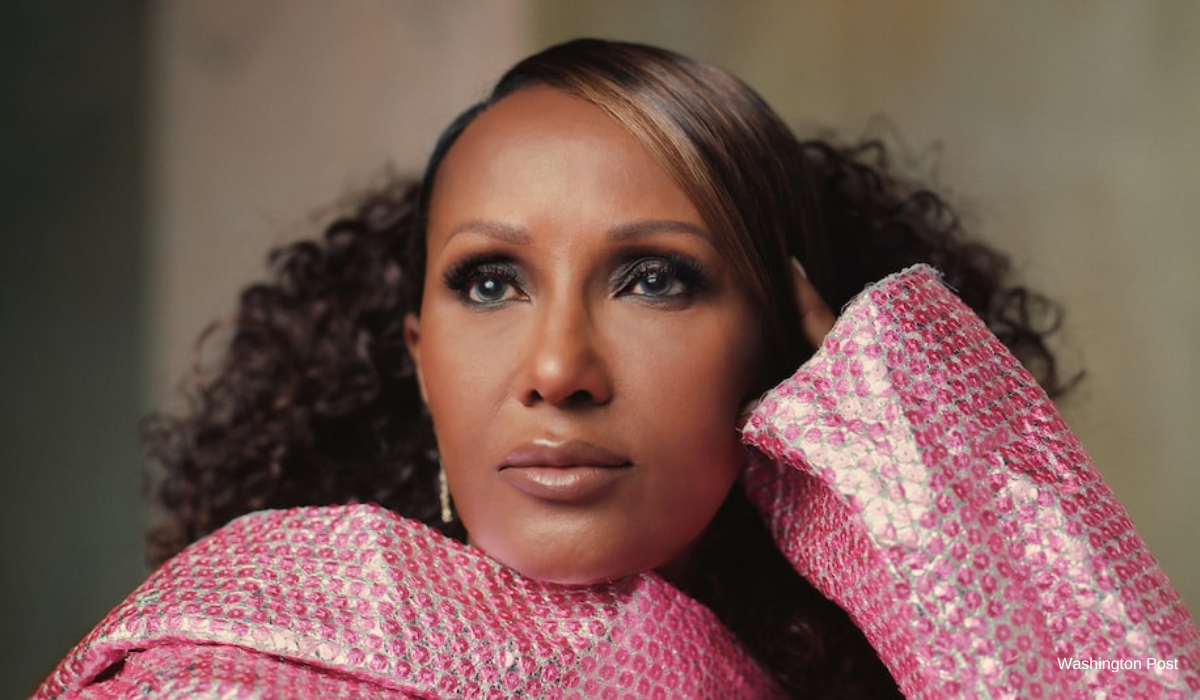 Iman Abdulmajid has been ahead of her time throughout her legendary career as a supermodel, actress, entrepreneur, and philanthropist. Known by her first name, Iman led the way through eras when Black models weren’t always recognized. Today, at 67, she’s continuing to be a pioneer, as her story is one of several to be featured in “Supreme Models,” a new documentary series.

As an executive producer of the series, Iman is helping to create a space where other Black models are represented. She says her image has always been something she’s fiercely protected, and now with “Supreme Models,” she has the chance to defend theirs as well.

You can read more about Iman’s latest project in The Washington Post.

And we’d love to know: What stories around representation have inspired you? Please join the conversation below.