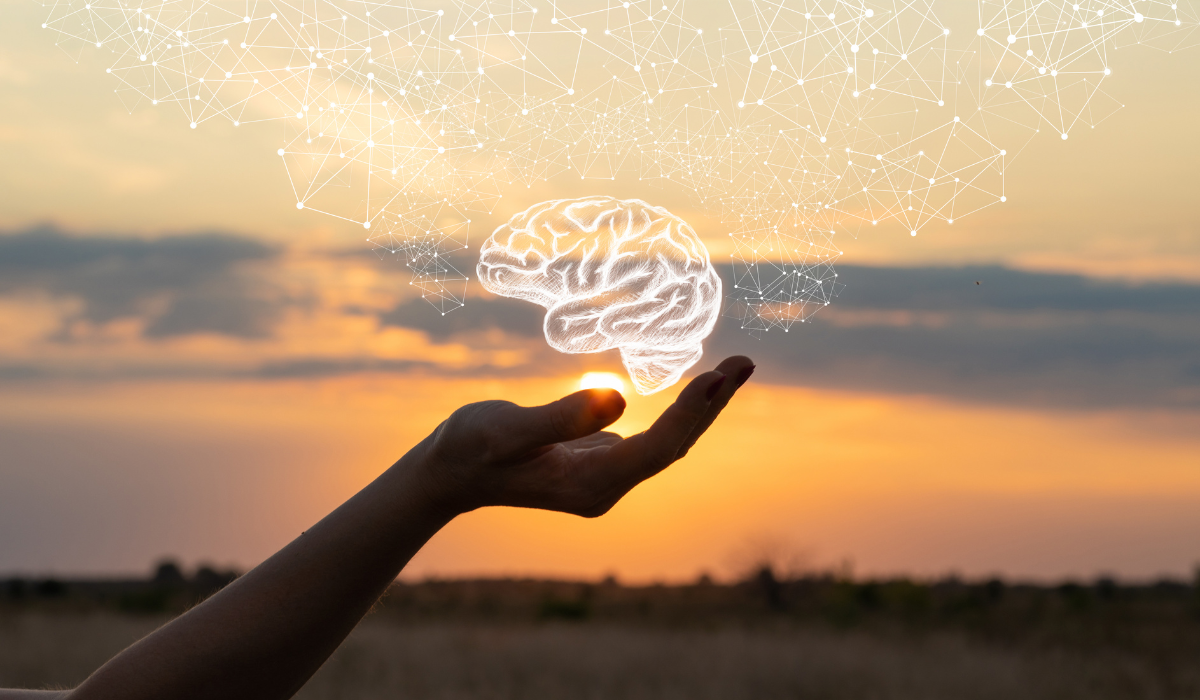 Pioneering Neurobiologist Dr. Louann Brizendine Says Women's Brains Get an "Upgrade" as They Age. Here's Why

Neurobiologist Dr. Louann Brizendine has pioneered a new lens through which to look at the brain—one that sheds light on the cognitive differences (and similarities) between women's and men's brains. Her best-selling books The Female Brain and The Male Brain overturn stereotypes and offer ah-ha moments.

The same can be said for her latest book, The Upgrade. Geared toward the 35-plus crowd (but serviceable for younger readers), the book offers readers a look at the shifts that happen to the female brain as it ages. During menopause and beyond, a woman’s brain is “reshaped”—all for the better, Dr. Brizendine claims. “There are all kinds of things that get better after the waves of the hormones calm down. You’re able to use your brain for more focus when you get older after you get finished with the rock and roll of the fertility hormones,” she says.

A roadmap underscored by the latest scientific research, The Upgrade is a compass to reclaiming your mid-life years and beyond with enthusiasm. Curious to learn more? We spoke to Dr. Brizendine about her new book. Here are some of our favorite takeaways about what happens to the female brain as we get older from The Upgrade.

It’s one of the “coolest” aspects of her research, exclaims Dr. Brizendine: With each decade, we actually get happier. “It’s called the positivity effect,” she says. “It’s important to know because it’s almost counterintuitive, as we tend to say and think the opposite. But each decade of your life you tend to get happier.”

Dr. Brizendine explains that as women age, there is a decrease in estrogen waves which changes the way the brain handles anger and disappointment. “The younger female brain diverts the impulse to stand up for ourselves and for the values that we hold,” she says. “We’re trying to impose that we’re supposed to be perfect and the people pleaser.” As we age, this biologically changes and we experience more directness. “We start to redefine the rules of relationships and speak up for what’s right,” she adds.

The anxiety-provoking stress of multitasking is over, says Dr. Brizendine. “With The Upgrade, we focus on one thing at a time. We become more engaged and more thorough and better able to concentrate. We keep our eye on the prize.”

Dr. Louann Brizendine completed her degree in Neurobiology at UC Berkeley, and she graduated from Yale School of Medicine and did her internship and residency at Harvard Medical School. She served on both the faculties of Harvard University and University of California at San Francisco. Dr. Brizendine founded the Women’s Mood and Hormone Clinic at UCSF. Her new book, The Upgrade: How the Female Brain Gets Stronger and Better in Midlife and Beyond, is out now. You can learn more here.

A senior editor of The Sunday Paper, Stacey Lindsay is a multimedia journalist, editorial director, and writer based in San Francisco. She was previously a news anchor and reporter who covered veterans' issues, healthcare, and breaking news. You can learn more and find her work here and you can follow her here.

A senior editor of The Sunday Paper, Stacey Lindsay is a multimedia journalist, editorial director, and writer based in San Francisco. 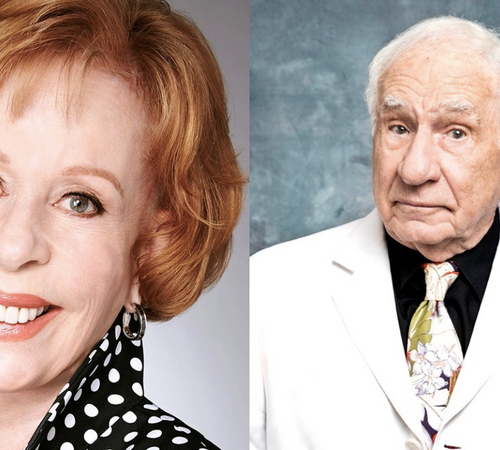 When the Road Is Rough, Look to Those Ahead of You On Life’s Path: Carol Burnett and Mel Brooks Shine As Beacons of Wisdom and Optimism 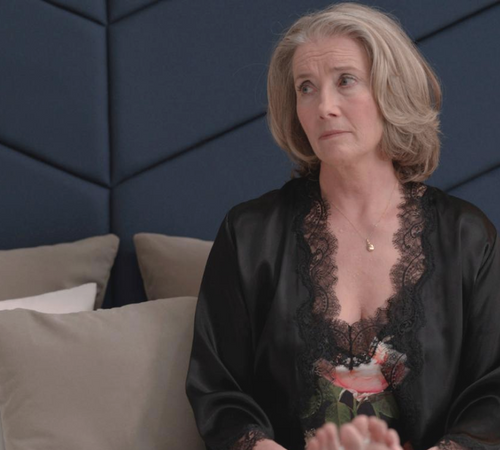 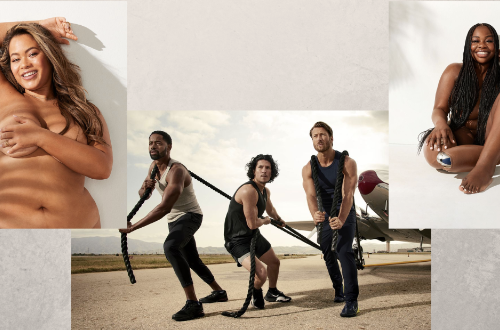