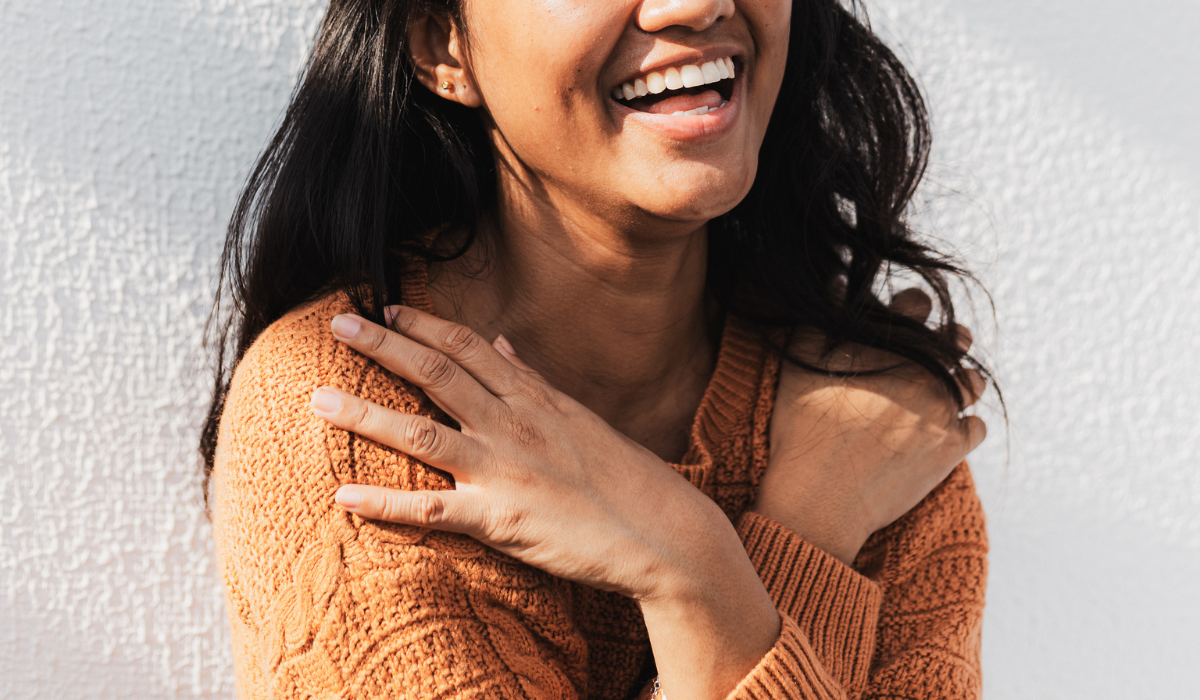 Is Committing to a Greater Cause the Key to True Happiness? Bestselling Author Lynne Twist Says It Is—and She Has Tips for Where to Begin

By Stacey Lindsay November 19, 2022
Voices Above the Noise

“When something calls to you—be it an act of service or a vision that's really compelling—and you commit to it, you begin to see who you really are,” says Lynne Twist.

Twist is chatting with us over Zoom about the concept of her new book, Living a Committed Life: Finding Freedom and Fulfillment in a Purpose Larger Than Yourself Her thesis is simple and life-changing: When we find something greater than ourselves and lean into it with conviction, our essence and purpose are revealed. And what follows is greater meaning, joy, clarity, and connection.

The bestselling author has a knack for finding deep purpose. Twist has been committed to the greater good for more than four decades, working globally to promote social justice, amplify women, alleviate poverty, and support environmental sustainability. You may know her for her groundbreaking book, The Soul of Money, which led to her founding an educational institute of the same name.

The Sunday Paper sat with Twist this past week to discuss Living a Committed Life and how we can all glean direction from its transformational stories and ideas. As Twist says, living a “committed life” governed by purpose rather than desire, is freeing. “It's magical.”

A Conversation with Lynne Twist

You write that committing to something larger than oneself can lift us out of “smallness” and helps us find the possibility in life. Will you walk us through this?

Usually what consumes us is our own life. So often we’re trying to be something else—thinner, taller, prettier, cooler, sexier. We can get consumed with our desires about ourselves and our concerns about whether people like us. It can just eat up your life so that all you're doing is being anxious, upset, worried, and comparing yourself to everybody else. When something calls to you, an act of service or a vision that's compelling and you pay attention to it, all the noise—whether you’re good enough, tall enough, pretty enough—moves to the background. You can't have time for it because you are committed to something awesome, something that calls to your heart, your soul, and your being. It’s a huge relief.

You say it’s a relief and you also write that it’s liberating. How so?

When you commit it's so powerful because then you surrender—and surrendering is a form of freedom. We often think we need to keep all our options open; that we need to make sure we can do this if we want to do that or that. But this creates almost a lateral way of being in life. You can get paralyzed by indecision. You can't move forward because you can't choose between all the options. What frees you is choosing that which calls to the very heart and soul of who you are. Once you make that choice, there's freedom, there's fulfillment, there's flow, there's energy, and everything starts to line up to support you in fulfilling that. Once you choose to commit, your life starts to flow.

What often holds us back from committing?

We think we must be certain things first—that we must have a Ph.D. or this or that first. All those things are good, but what I'm saying is if you think about Mahatma Gandhi or Martin Luther King Jr., or Jane Goodall, they started as normal people who made a big commitment and their commitment crafted them into the kind of person who could fulfill it rather than the other way around. So committing is really for ordinary people to make an extraordinary commitment—and that ends up shaping you into an extraordinary human. Also, these things can be small. They can be on a lifetime scale or for a moment or in a chapter in your life. You may never get credit for it. It's not about you checking off something on your list of accomplishments. It’s about being in service and being in communion with what wants to happen in the universe and knowing that you have a role to play—and then committing to that.

As that wonderful quote that's at the beginning of the book from W.H. Murray says, ‘until one is committed there is hesitancy, the chance to draw back, always ineffectiveness.’ While tentativeness may be appropriate for a certain time, eventually you want to commit. And once you commit, you start seeing everything move around you to support that. It's miraculous and it's beautiful.

Why is committing to greater things so vital right now?

We need people who are forthright, robust, committed, vital on the job, and stepping up and stepping into life rather than being hesitant, tentative, not so sure, anxious, or pulling back. We all need to go forward—even if we're making mistakes! It's healthy.

Also, I believe we're living in an epic time in history. Perhaps every age is epic, but right now this age that we're in is an extraordinary time. We are clearly in some sort of evolutionary leap where we’re being tested and called and challenged. We're divided. There’s mean-spiritedness and mudslinging taking place online and with our politics. And we have the largest crisis that anyone could have ever imagined, which is the climate crisis. So I believe that everybody alive today has a role to play. And that role is not necessarily a large role or a small role. It's their role. It's your role. And a job is to find that role to play it with all your heart.

Also, I point out in the book that every single human being on earth is unique. Nobody has the same fingerprint as someone else. So it’s important to recognize that you are unique and you have a unique role to play, which is a privilege.

What if we don’t know how to move forward or how to find that role? What’s your advice on where to start?

I’ll first say that what you commit to doesn't need to be something that you can accomplish or check off. It's more about what's calling to you—and everybody in their heart of hearts has something like that.

If you're an adult, you can look back at your childhood and see what you always gravitated towards. Were you the one stopping the bully from pushing other kids around? Then maybe you are someone imbued with the commitment to nonviolence. Or maybe when it was your turn to choose the kickball team you chose the person who was the least talented at kickball because you're all about inclusion. Perhaps you’ve always been someone who, no matter where you were, always saw the beauty in the environment and you want to make it available to other people.

Also, we all have heroes and heroines, which are clues. My daughter was always gobsmacked by Jane Goodall. What she ended up realizing about herself is that she wants to serve the well-being of the animal kingdom.

There's not necessarily a straight line or a pathway. God doesn’t call you from a mountaintop to say ‘you will do this!’. But there are signs and clues and if we pay attention and listen to them we will often find what moves us. Another way of looking at this is how we look at life. If we realize that our life has been given to us, and if we receive that as an incredible blessing, then all we want to do is give.

Lynne Twist has been committed to alleviating poverty, ending world hunger, and supporting social justice and sustainability for more than 40 years. She is the co-founder of the Pachamama Alliance and founder of the Soul of Money Institute. She is the bestselling author of The Soul of Money, which has sold over 200,000 copies worldwide and has been translated into nine languages. Her most recent book Living a Committed Life: Finding Freedom and Fulfillment in a Purpose Larger Than Yourself will be published on November 29, 2022. You can pre-order it here.

Question from the editor: What does committing to something greater look like for you, right now? We'd love to hear in the comments below.