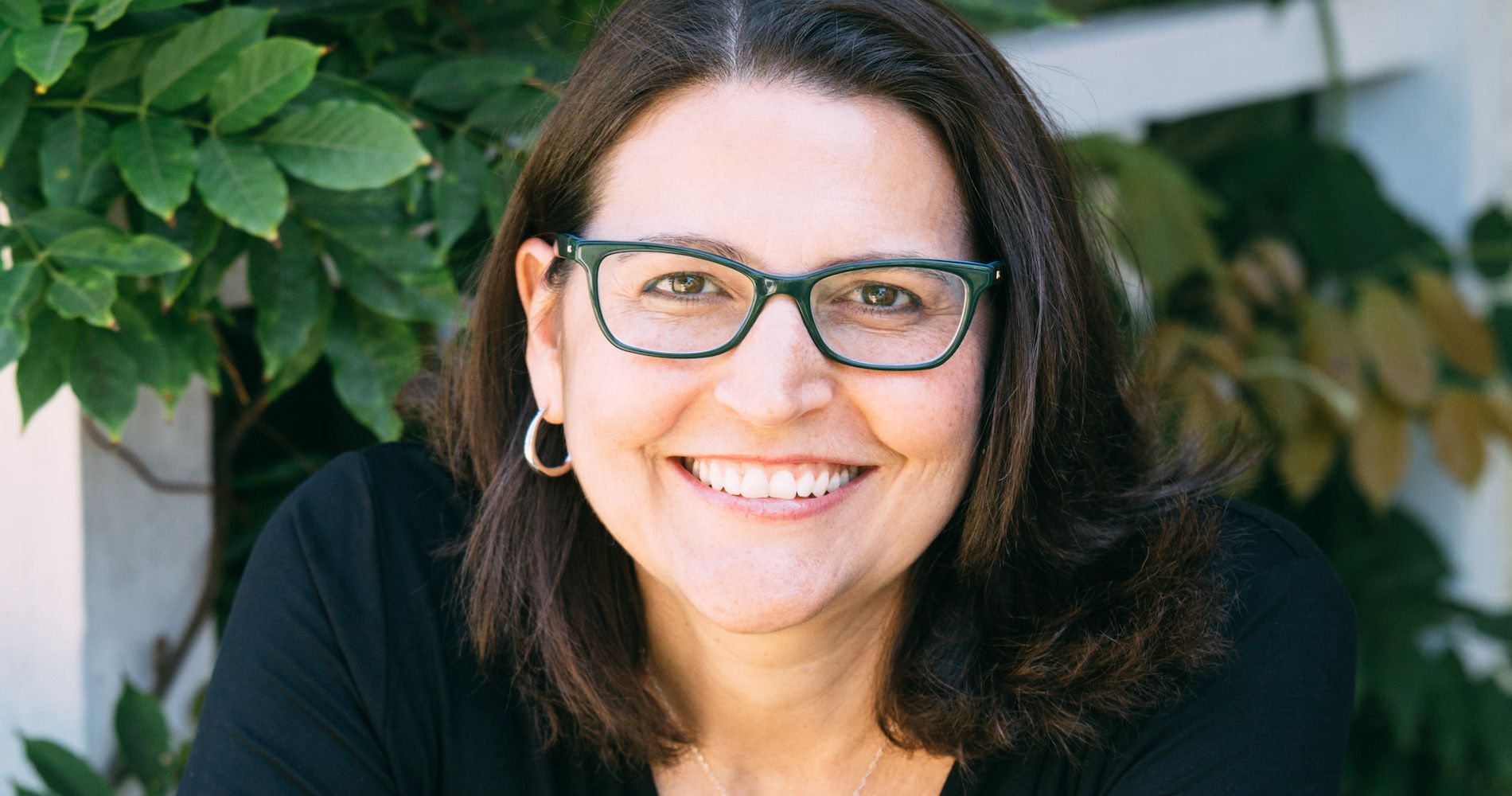 The morning after the massacre in Uvalde, Texas, most of us watched the news in our living rooms, read more news when we opened our laptops, and felt devastated by what had happened. We looked at meme after meme on social media. We read and wrote impassioned Instagram posts and Tweets.

A fifth-grade teacher in Los Angeles, Clark went to work, sat at her desk, and scanned her classroom. As she looked around the colorful space that would soon be filled with 20 or so energetic 11-year-olds, Clark did what she does every morning—only that morning it felt more urgent: She scanned her classroom for all the hiding spots, escape routes, and tools she would use if a gunman opened fire at her elementary school.

She looked at the baseball bat she keeps behind her desk and at the class roster hanging on the bulletin board—a list she’s memorized because she knows there’s little chance she’d have time to grab it in the event of an emergency. She scanned the kids’ desks and worried again about the fact that they’re on rollers, which will make it hard to barricade the door. She looked at the windows and pondered what an evacuation would look like. Would I help one child jump out each window, or could two fit at the same time so we could move faster?

Then, Clark spotted the electric kettle in the back of her classroom—the one that makes all of her fifth graders think she loves tea. Clark doesn’t drink tea; that kettle is there so she can use it as a last-ditch effort to scald a gunman if one barges in.

On Wednesday morning, Clark took a video on her phone as she did this daily safety scan and posted it to her Instagram. She wanted others to understand what teachers across the country do every time they walk into a classroom.

“I think Americans need to know what it’s like to constantly be thinking about keeping children safe from being shot in their classroom,” says Clark. “As teachers, we think about this every single day.”

We sat down with Clark to ask her why she felt compelled to post that video, what she wants Americans to know about the new reality of being a schoolteacher today, and what all of us can do to support our country’s educators right now.

A Conversation with Julie Clark

What went through your mind when you heard the news of this most recent shooting in Uvalde, Texas?

It broke my heart to think about the teachers and students in Uvalde and their final moments sitting in a classroom just like mine, with kids just like mine.

It’s hard to imagine that kind of carnage happening in a classroom. You saw my classroom in my video—it’s a bright, colorful, happy place filled with kids and their energy and their mess and all the stuff that comes along with them to school. It usually isn’t until I have a moment at recess or lunch or after school when I have time to absorb the news of a mass shooting. Then it hits me. As teachers, it’s almost impossible to think about it and talk about it. We have a job to do.

Morale among teachers is at an all-time low, and another school shooting can’t help that.

It’s been a rough two years, with COVID-19 creating all kinds of new challenges for our profession. What happened in Uvalde takes us even lower.

Teachers have always been underpaid and underappreciated. Everyone’s gone to school, so they think they know how education works. They forget that there’s a professional in the room with advanced degrees associated with that job. Most teachers have at least a master’s degree, and many have their doctorate.

I understand it’s hard to be objective when it comes to our kids. I’m a parent. I know this. But at the end of the day, it’s important to remember that for most teachers, being in the classroom brings us joy. We love what we do and see it as a gift. Teachers are changemakers! We’re lighting fires and creating the next generation of mathematicians and writers and engineers and activists. That’s our job! It’s important to remember we’re trying to keep your kids alive in addition to teaching them something.

What do you want Americans to know right now about what it’s like to be a teacher today? What can we do to support you?

I talk to my students a lot about how laws work in our country, and in fifth grade we study the Constitution. After the shooting in Uvalde, one of my students asked me, “Why is it that we can’t fix what’s wrong with some of the laws that aren’t working?” He truly didn’t understand why everyone wouldn’t rally around something that isn’t working.

I told him one of the reasons is because not everyone believes that our laws aren’t working. I said, “That’s the wonderful, messy thing about our democracy. You can look at the same law and see it from different vantage points, and both people can be right and both people can be wrong. This is what requires honorable people to be elected to our government to oversee these things.”

But I’m lucky in that I can channel my frustration about this fact by teaching my students about the power of their vote. I’m grateful I get to teach kids about the impact they can have in the world. Yes, it’s a scary time to be an educator. It’s hard to put into words what it’s like to constantly be thinking about keeping children from being shot in their classroom. We’re all feeling so bleak. But what I beg of everyone is to think about our children. Call your representatives. Make demands. School shootings shouldn’t be political. Asking for these shootings to stop happening is not political.

Any teacher will tell you that kids understand the need for rules to keep people safe.

Julie Clark is a fifth grade teacher in Los Angeles and the New York Times bestselling author of The Ones We Choose and The Last Flight, which was also a #1 international bestseller and has been translated into more than twenty languages. She lives in Los Angeles with her family and a golden doodle with poor impulse control.

Julie Clark gives us a glimpse into her new reality and shares what each of us can do to support our children’s teachers.