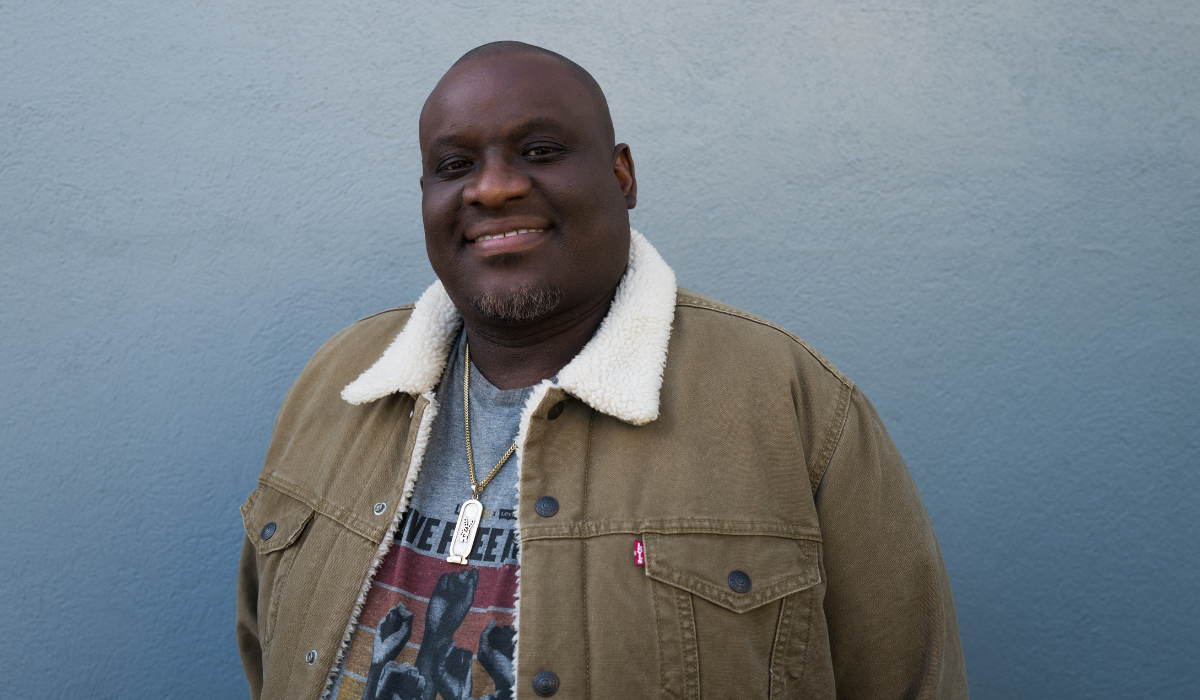 It's Up to Us: Meet Pastor Mike Who's on a Mission to Inspire Others to Be of Service

By The Sunday Paper Team January 14, 2023
Be A Light. Move Humanity Forward.

In our work at The Sunday Paper, we’re fortunate the meet iconoclasts, thought leaders, and experts that defy the rules. But even more so, we meet people who are doing the work, rolling up their (metaphorical) sleeves, and putting themselves on the front lines to walk the talk. This all defines Pastor Mike McBride.

A loud and followed voice in the fights against gun violence and racism, Pastor Mike, as he’s called, is a leader in the fight for an equitable future. He’s co-founded and led various campaigns that have collectively contributed to up to 50 percent reductions in gun-related homicides in Oakland, Baton Rouge, and other cities across the nation. One such campaign is the LIVE FREE Campaign with Faith in Actions. Led by faith congregations across the US, this movement is committed to both the reduction and education around gun violence and mass incarceration of young people of color.

Whether he’s giving a Ted Talk or speaking to today’s youth, Pastor Mike approaches the most pressing issues of our time with empathy and compassion. We applaud the work he’s doing.

You can learn more about Pastor Mike and how he’s Moving Humanity Forward at pastormikemcbride.com and @impastormike_.