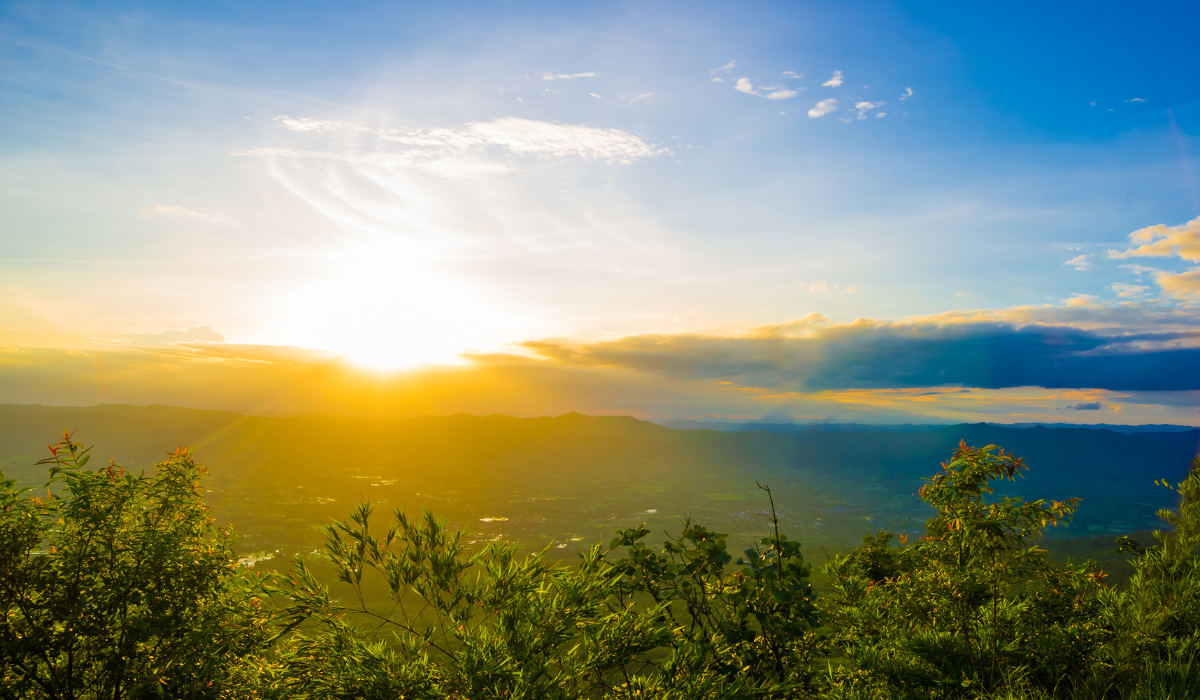 How Do You Forgive in a World Filled With Tension and Resentment? Bestselling Author Timothy Keller Gives Us 3 Tips on Where to Start

By Stacey Lindsay November 05, 2022
Voices Above the Noise

One of the hardest things in life is to forgive after being hurt. For many, life has been punctuated by another’s wrongdoing onto them. Because of this, forgiveness may seem like an impossibility or a free pass for a horrible act. And in our modern world filled with abuse and heightened negativity, forgiveness can be hard to defend.

Yet Timothy Keller devotedly defends forgiveness—for how it helps humanity move forward. In his new book Forgive: Why Should I and How Can I?, Keller, a minister and author of more than 20 books, argues that forgiveness is a moral imperative. Still, it’s not easy, he admits. Nor is it an excuse or erasure of wrongdoing. But forgiveness is a choice he feels is the best path forward. Where do we begin? The Sunday Paper spoke with Keller to find out.

A Conversation with Timothy Keller

How do you define forgiveness?

Forgiveness is giving up vengeance. It is not trying to make the other person hurt as much as you were hurt by them. It is not doing payback. The Bible says that God does not treat us as our sins deserve. In the same way, when I forgive somebody, I don't give them what I could give them, which is payback. I may pursue justice. I may pursue reconciliation or other things. But I am not going to pursue vengeance to try to make the other person as hurt and upset as I am.

Also, I want to add that forgiving is not excusing.

Some may argue that they don’t want to forgive. Why do you believe forgiveness is important?

I will give you two reasons. Number one: If you don't forgive, you don't really seek justice, you seek vengeance. And vengeance is always an overreach. You always end up going past what probably is just and it almost always backfires. Vengeance creates cycles of retaliation. Number two: Forgiveness is hard, but it's harder not to forgive because then you pursue the other person with hate and anger. That can consume you, which any doctor will say is quite bad for your body and heart. It wears you down. So it’s hard to forgive, but I would say it’s harder not to forgive.

How do we start to forgive?

The first step in forgiveness is to acknowledge the wrong as a wrong. It’s not covering it up, it’s not excusing, it’s not saying, ‘Oh, don't worry about it’ and shrugging it off. Forgiveness includes naming the act as wrong. Otherwise, you're not forgiving—especially if you say ‘oh that didn't bother me’ but then years later you realize, it still does bother me. Forgiveness isn’t sweeping things under the rug. It starts by acknowledging.

The second step is to identify with the perpetrator as a fellow flawed human being. You cannot forgive somebody if you are sure that you are infinitely better than them and that you would never do anything wrong. If you think you are that virtuous, then it'll be impossible to forgive. There must be some way of identifying with the perpetrator and understanding: This person is flawed. And while I don't think I would ever do this, I've also done wrong things. There must be an admission that you have needed forgiveness yourself.

That last piece sounds hard. Is there a tool for doing this?

There needs to be a commitment and discipline to this. You must say, I'm not going to throw this thing in the perpetrator's face to try to slander and bring them down. I’m not going to keep bringing it up to others. And I'm not going to keep replaying it to myself, in other words. This is not easy. But I have found that if I stick with it, for at least a couple of months, I often find that the anger starts to go away. This is incredibly important in marriage, by the way.

Meanwhile, once you start to feel it, now you can pursue justice or reconciliation or whatever you're going to do, which may include taking somebody to court. You can do that but when you forgive in your heart, you're probably not going to overreach.

You’ve written many books. Why this book on forgiveness now?

I try to do two things with a book. First, I want to write about something that I've actually spent a lot of time thinking about or working on over the years. One of the advantages of being a minister is that some of these themes are things that I’ve counseled people on for years. There’s no minister of any kind that doesn't have to learn a lot about forgiveness, about helping people forgive, and about helping people get forgiveness who are guilty and filled with self-hatred.

Then secondly, I want it to be culturally relevant. We are having a crisis of forgiveness. People are feeling it. I think it's because forgiveness has been misused, there is no doubt. I know women who have been molested or harmed in churches and people have said, ‘Well you’re a Christian, the perpetrator has repented, and you can't tell anybody about this because you have to forgive.’ Or within the Black Lives Matter Movement, I understand why a lot of People of Color are saying that they’re always expected to forgive. Some of the younger activists are saying, ‘Has that really helped us? Are we supposed to just keep being walked all over?’ I feel that and I try to deal with that in the book where the younger activists feel like forgiveness has been abused and misused. So there’s been an abuse of forgiveness, and because of that, there is a crisis. Still, after all of this, we cannot abandon forgiveness.

Timothy Keller is the founding pastor of Redeemer Presbyterian Church in Manhattan and the Chairman & Co-Founder of Redeemer City to City. His books, which include the New York Times bestselling The Reason for God and The Prodigal God, have sold over 2 million copies. Learn more at timothykeller.com.

Question from the editor: How has forgiveness helped you in your life? We'd love to hear in the conversation below.