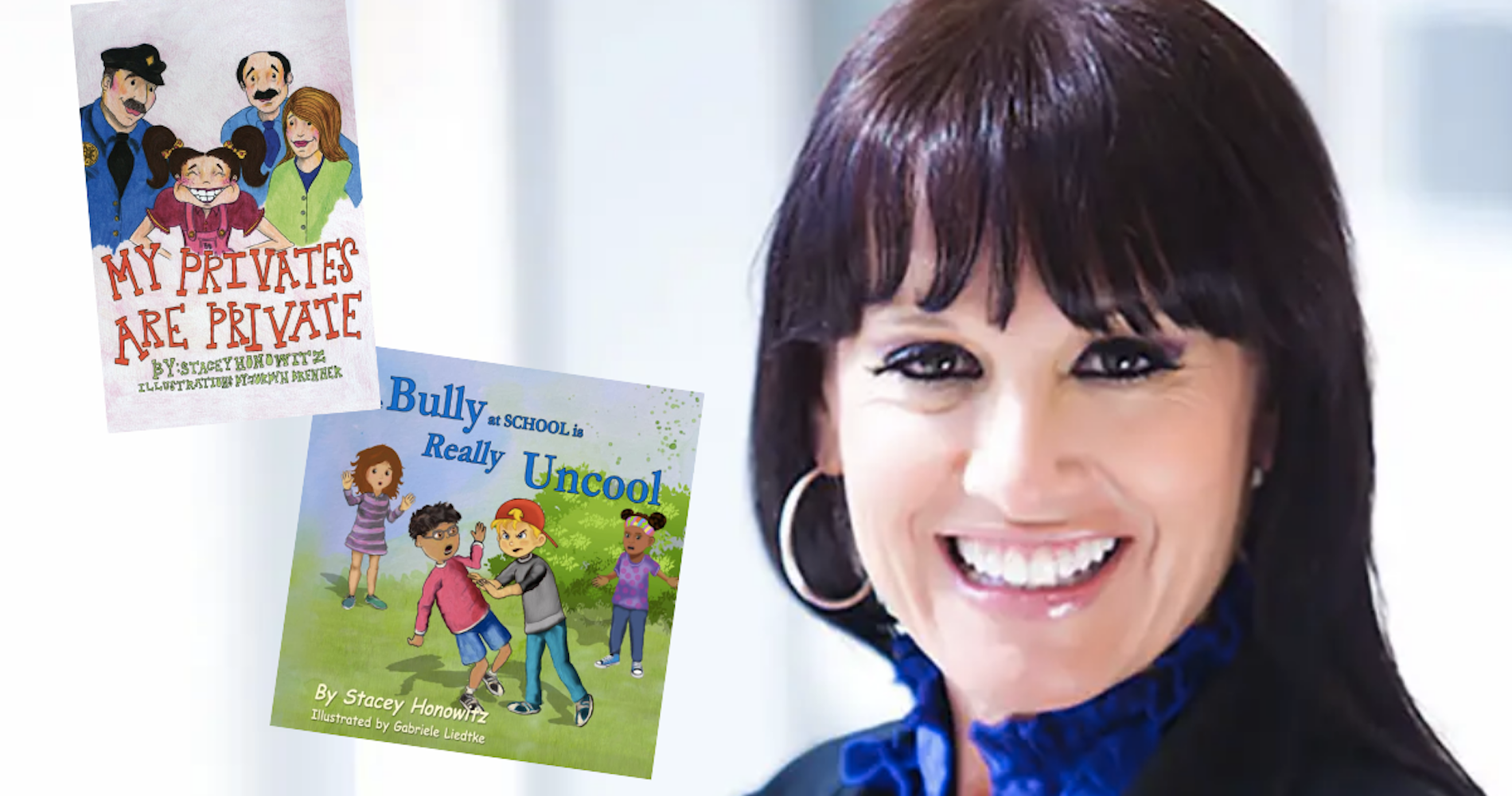 Fearless Sex Abuse Prosecutor Stacey Honowitz Says Her Cases Are Rising. Here’s What She Wants Anyone Who Loves A Child to Know

Stacey Honowitz is enraged. She has been for three decades. That’s about how long she’s been working as a sex crimes prosecutor in the state of Florida. Her caseload is increasing. The people she represents, many of whom are children and teens, are the victims of horrible acts. Too horrible to describe here in detail. But if Honowitz were writing this piece, she’d include the details. Because too few people are taking the massive number of sexual crimes against children seriously, she believes. And that includes too few parents and guardians who are talking to their kids about this issue.

“I’ve been trying to educate people about this for years because they only see the big headline fishbowl cases,” Honowitz tells me over Zoom. “We know about Simone Biles. We know about Nassar. We only really talk about it when it’s running on the news. Well, guess what? I’ve got hundreds of cases.”

Honowitz knows this is an uncomfortable topic. But the truth—that “in every county and every state there are tons of sex crime cases”—cannot be avoided. Her rallying cry is for better education and awareness around sexual abuse. This starts with the parents, and those of us who love little ones, being better informers. “If you tell your kids drugs are bad, why can’t you tell them that no one is allowed to touch their private parts?” Honowitz continues, “I don’t understand the resistance—and there is a ton of resistance.”

To fight the resistance and to spread awareness, Honowitz has authored three books: My Privates Are Private, Genius with a Penis: Don’t Touch, and The Bully at School Is Really Uncool. Each book puts a digestible (and rhyming) narrative to a tough topic. Honowitz wrote them to give parents a tool to start the conversation around telling their children what is wrong when it comes to people touching their bodies. These victims of sexual abuse are incredibly bright and intelligent, says Honowitz. “But they’ll be the first to tell you that they didn’t know it was sexual abuse because no one ever talked to them about it.”

Honowitz is the first to say that her books, which can be ordered here, won’t stop all sexual abuse from happening. But they’re a strong start—and an igniter in a fire that needs to be set. In tandem with reading them to their children, parents need to be upfront about talking to their kids about this hard stuff, she says. “I always tell parents, you have to be real. Don't be afraid to have a conversation. Don't be scared.”

Also, never think your child is immune to this, she adds, remembering a story that makes her cringe, still. “I was in the studio doing CNN one time. There was a high-up person in the White House, and we were chatting. I knew this person had two little girls, so I gave them my books,” she says. But said-person declined and said to Honowitz, “Do you know what neighborhood I live in?”

Honowitz pauses to catch her breath. “No one ever thinks it’s their kids. And you know what I say? Sex crimes know no boundaries. It can happen to anyone, by anyone, anytime, anywhere.”

Stacey Honowitz is a 30-year veteran of the Florida State Attorney's office and supervisor of the Sex Crimes and Child Abuse Unit. A frequent legal commentator, she’s a tenacious litigator who has prosecuted high profile cases in South Florida. Honowitz works to educate parents and children about child molestation and the importance of reporting abuse as the first step to healing. You can learn more about Honowitz and order her books at staceyhonowitz.com.