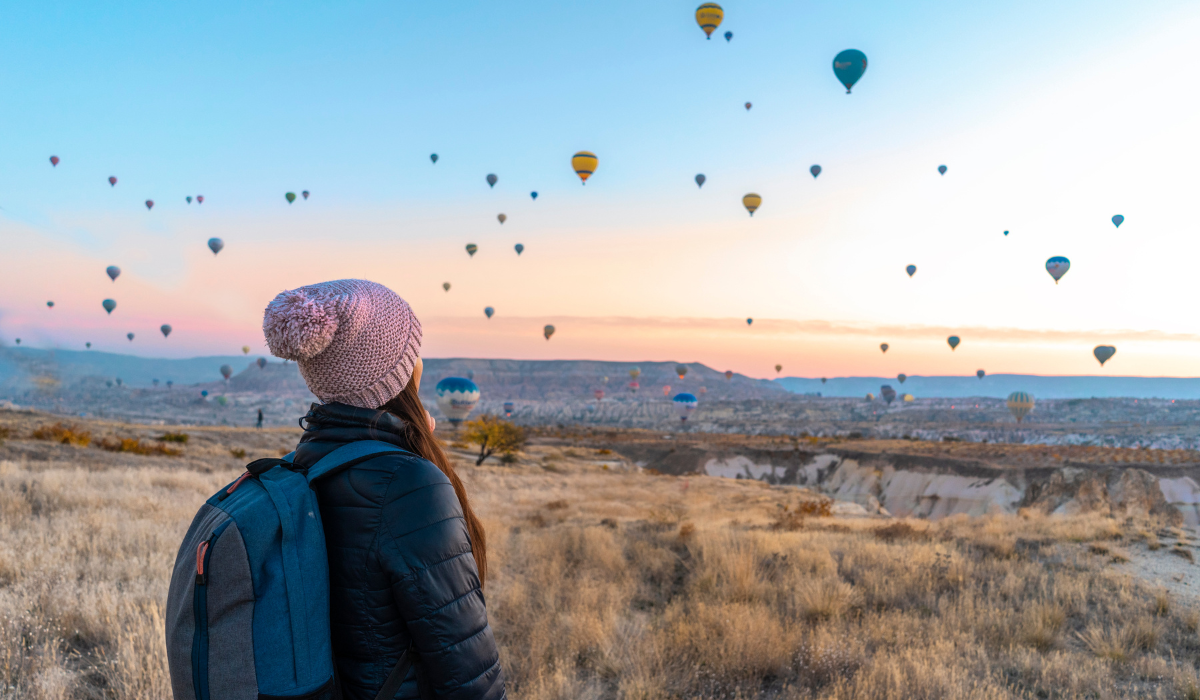 By Meghan Rabbitt January 21, 2023
Voices Above the Noise

As a psychotherapist and former on-site therapist at Google, Katherine Morgan Schafler has worked with countless self-described perfectionists—bright, ambitious, hardworking people who inexplicably felt that something was wrong with them.

She started noticing a pattern: These healthy, high-performing (mostly) women described themselves as unproductive, unhealthy, and suffering from major burnout. They were attempting that ever-elusive concept of balance—and beating themselves up on their way to finding it.

So, Morgan Schafler started asking her clients what felt like a radical question: “What if there’s nothing wrong with you?” The answer, as Morgan Schafler started helping her clients see, is that in fact they were more productive and healthier than they were giving themselves credit for. They’d simply internalized a dangerous cultural message: If you're a woman and you’re a perfectionist (read: ambitious), you're unhealthy.

A CONVERSATION WITH KATHERINE MORGAN SCHAFLER

You pose this question to many of your clients: “What if there’s nothing wrong with you?” Can you talk a little about why answering this question can be so helpful?

Approaching mental health from a let-me-figure-out-what’s-wrong-with-you approach is particularly dangerous. This is especially true for those who are marginalized.

We like to think of therapists as authorities. We go to them, and they tell us what’s wrong with us. But that doesn’t work in a 30-minute appointment. We have to look at all the factors that make up who we are. Focusing on what’s wrong pathologizes an individual, when really there’s a disorder of our culture.

You write that investing in this pathologized version of who we are is actually an excuse to avoid healing. Why is this, and how can we shift the focus?

A pathologized version of yourself is essentially saying, “I’m broken.” Investing in that is essentially saying, “OK, I’m broken and I’m ready to move through the world in all my brokenness.” The problem with that is that you then begin to seek out paths in the world that accommodate your brokenness. You surround yourself with people who see you as broken. You’re too intimidated to go for the hot, smart, kind funny person—because they’re too out of your league in your mind and your heart. Before you even settle, you have already settled in your view of what’s available to you.

We do this in our careers, too: As long as you don’t feel whole or like you’re enough, you’re always going to make an unconscious trade. You won’t feel like you can ask for the whole shebang—the job, the relationship, the kind of day-to-day joy you really desire—because you’re damaged in some way.

This means you live in a compensatory way, instead of living in a place that says, I’m whole.

When you live in a whole way, you listen to your internal compass. You ask, “where do I want to be?” not “What will fit my brokenness?” You get to lead a self-defined life, rather than figuring out where your jagged little piece of shard will fit without hurting anyone else.

Palatability for women translates into being less, toning it down, smiling, putting a ton of emojis and exclamation points in emails. I struggle with this! For example, I am warm, open, and enthusiastic. And if I want to put a :) and !!! in an email to my editor, that’s what I’m going to do! I think if we all went out swinging a bit more, we all would feel like we could. If we were all more open about the penalty of doing that to our employers, our partners, and each other, we’d move the needle.

The best way to be more of who you are is to understand it’s already inside you. It’s there. It’s just that in order to get there, you have to stop being who you’re not. Stop trying to eradicate what’s “wrong” with you. That’s never the solution. Then ask yourself: What do I want? To answer that question, you have to be able to explore, which means giving yourself the opportunity to feel pleasure. I’m not necessarily talking about sexual pleasure; I’m talking about moments where you simply feel pleasure.

Our collective mental health isn’t so great right now—we’re roughed up, so to speak, post-pandemic. What can we do about this?

I would offer a way to reframe this as well: Yes, this is a chaotic moment in history—but chaos isn’t the same as dysfunction. We’re also in an exciting time, where we can decide how to take this moment and turn it into a self-defined life where we mark the metrics of our success, and live life according to those needs rather than some external descriptor of what we’re supposed to need.

Then, we get to go from this point of chaos to this self-defined life where we feel joyful and free every day. This can be true for you if you allow it to be. Over time, and with the right choices, you can get there.

Katherine Morgan Schafler is a psychotherapist, writer and speaker, and former on-site therapist at Google. She earned degrees and trained at UC Berkeley and Columbia University, with post-graduate certification from the Association for Spirituality and Psychotherapy in NYC. To learn more, visit perfectionistsguide.com.

Question from the Editor: How would you answer the profound question, “What if nothing is wrong with you?”