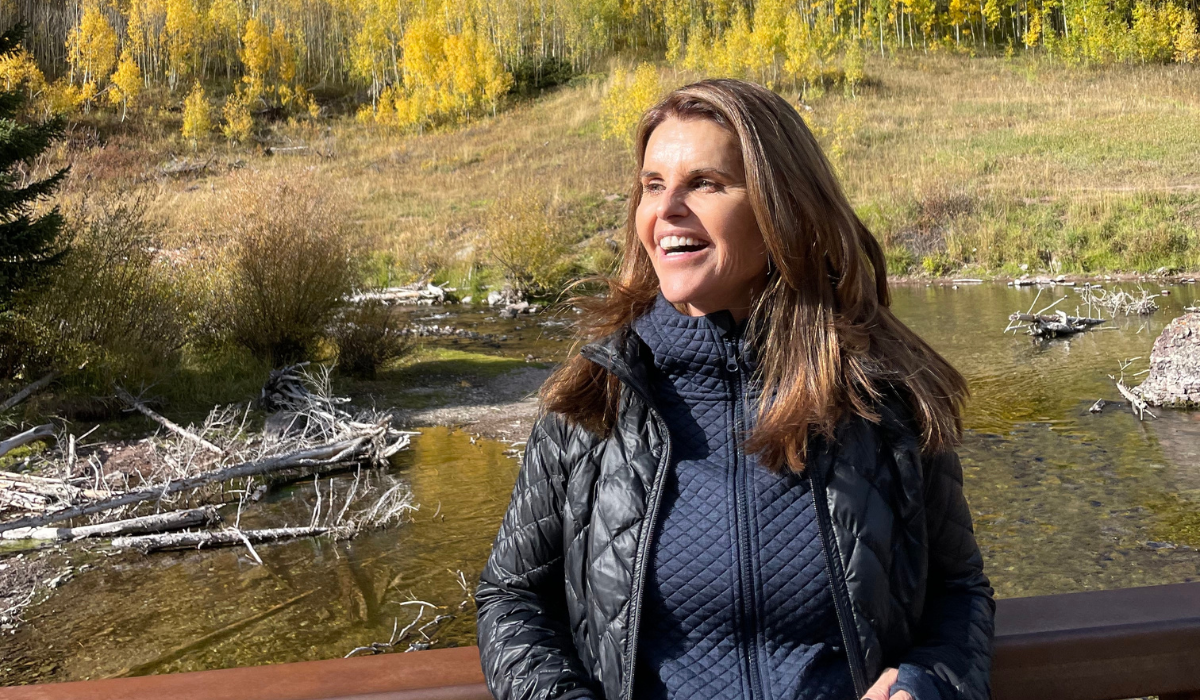 The Power of One Person

I went on a short road trip with my brother Timothy last week up the California coast. He brought his friend Andrew and I brought my daughter Christina. We all piled our stuff into my car and drove up the Pacific Coast Highway.

Now, if you have never driven up the California coast, allow me to take you there. Imagine yourself in a cool, old convertible with your music turned up loud. To your left is the Pacific Ocean, mighty as can be, with its waves crashing along the shore. Birds soar overhead, and the sun blares down on you.

Now, turn your gaze to the right. What you see will look like a plein-air painting: rolling hills, majestic oak trees, and land as far as the eye can see. There is a reason that millions have moved to this state in search of its rugged nature and in search of their dreams. There is beauty beckoning everywhere. It’s raw, natural, and sometimes indescribable.

So was our evening.

We were traveling up the coast to attend a one-man show performed by Timmy’s friend Jimmy. It was raw and indescribable in its own way, and I haven’t been able to stop thinking about it since.

Now, don’t get me wrong, I’ve also spent a lot of time this week thinking about my fellow citizens in Florida. I’ve also thought about the people in Russia who have been fleeing the country because they oppose the war. And, I’ve been thinking about the women in Iran who are daring to take on the morality police and the entire system by taking off their hijabs in solidarity with other women. I’ve cheered them on and marveled at what they are doing. They really are an inspiration and proof of the power that one person can have, and also what can happen when one plus one becomes a movement. It’s amazing on every human level, and you can read more about it in our piece below.

But Jimmy’s one-man show tugged at my heart throughout this week. It made me dig deep inside and think about the power of one person in a different way. The show was one night only, but according to Jimmy it was a lifetime in the making. It was about the sacredness that lies within all of us, and about the ego inside that either drives us, torments us, or makes us question our own goodness. It was also about miracles, shame, suicide, poverty, dreams that failed, and dreams that were realized. Fundamentally, though, the show was about friendship and the power of a friend to change your life.

I’d like to share a few things that stayed with me from the show with the hope that they stay with you too, because in times like these, I believe we all need a friend and we can all be one as well.

At the start of his show, which was held in an old theater in Santa Barbara, Jimmy asked everyone in the audience (and there were hundreds of us from all parts of the country) to name their ego. Right here and now, he said, come up with the first name that comes to mind. Jimmy’s was Leonard. Mine was Ursula. (Don’t ask!)

Next, he instructed the audience to realize that this part of you is within you. It’s inside you just as love or the soul is inside you, and it’s up to each of us to live between the two and recognize which one is leading us and why. Jimmy also talked about his own life: about trying to take it, and about getting a second chance after that. He spoke about all the miracles that he has witnessed, and he reminded us that if we don’t believe in miracles, it’s simply because we have forgotten that we already are one! I love that.

Throughout the night, Jimmy sang in between telling his life story. God gave him a voice that stops you in your tracks and he loves sharing his gift with anyone—from people at the White House to the local coffee shop. And when he’s not singing, he’s connecting through stories.

One story he told was about the time his ego named Leonard berated a restaurant hostess for making him and his friends wait, only to have a friend turn to him and say two words that changed his life: “right now.“

Now, Jimmy has more friends than any human I’ve ever met, and at the end of the night, my daughter Christina said to him: “Jimmy, you need to teach a master class on how to make friends, because so many people don’t know how to do what you do. You are a ‘friend expert.’”

That’s the truth. Many years ago, this man who sings like an angel gave himself the goal of making a new friend every day, and he has done just that. Watching this man who loves my brother Timothy more than anyone make friends is a sight to behold. He approaches people with openness and love, and he initiates conversations with anyone and everyone. He asks people to be his friend and tells them he’ll send them a song. Then he does just that. He also sends photos, poems, or a text here and there at the most random times.

Jimmy’s superpower is recognizing something amazing and unique in every person. His mission is to help people see the sacredness within themselves and to help people feel loved, cared for, and special. Once he makes a new friend, he goes about introducing one friend to another to another to another. He also has a rule that if you say a negative thing about a friend, you must follow it up with three nice things. Remember that: three things.

What I learned from watching Jimmy is that friendship is a superpower we all can possess. We can all step up and befriend another person, even if we’re afraid to do it at first. And right now, we all need friendship more than ever. We are in the midst of a loneliness epidemic. Children who didn’t get to go to school during Covid have lost important social skills. Our aging population reports feeling like no one cares about them, and we have millions of people from all walks of life who say they feel anxious, afraid, and alone.

In a much-discussed new biography about Anthony Bourdain, the renowned chef and TV host is quoted as having texted his estranged wife and saying “I am lonely and living in constant uncertainty.” Think about that.

I think there are a lot of people who feel lost or lonely in this way, whether they are famous or not. I feel people don’t realize that their ability to reach out to another human being might make all the difference in the world and help shift someone else’s life.

As we drove back home along the California coast, I looked out at the ocean and saw it as sacred. At that moment, I realized someone somewhere had just had their life shattered. I knew that someone somewhere was feeling lost, alone, and in need of a friend. I reflected on how my own ego had gotten the best of me numerous times in my life and so at church the next morning, I asked for forgiveness. I took with me the “three nice things” rule, the idea that we could all be a “friend expert” of sorts, and the two words “right now.” Maybe we can’t all be a friend expert at Jimmy’s level, but the truth is we could all look at a stranger and say, “Hey, what’s your name? Can I buy you a coffee or a tea? Would you like to get to know me?” As I write that now, I smile.

So here’s to road trips big and small. Here’s to brothers and sisters who take you along for the ride. Here’s to adventures—the kind you can’t describe. Here’s to daughters who put things in perspective. And here’s to friends who look at you and tell you you’re a miracle.

One final story this morning: When Jimmy was a little boy, he said he was walking home from school one day and stopped right before his house. It was being auctioned off because his family couldn’t afford it. At that moment, he said, he looked up at the heavens and said, “God, I know you love me.”

Since hearing him say that, I’ve said the same thing every day. It has been comforting.

Be the difference. Your power is vast, and it’s within. Use it.

Dear God, I know you love me. Thank you for comforting me. Help me remember the power of friendship and that I am never truly alone. Give me the courage to use my time and gifts to help others feel less lonely as well. Amen.