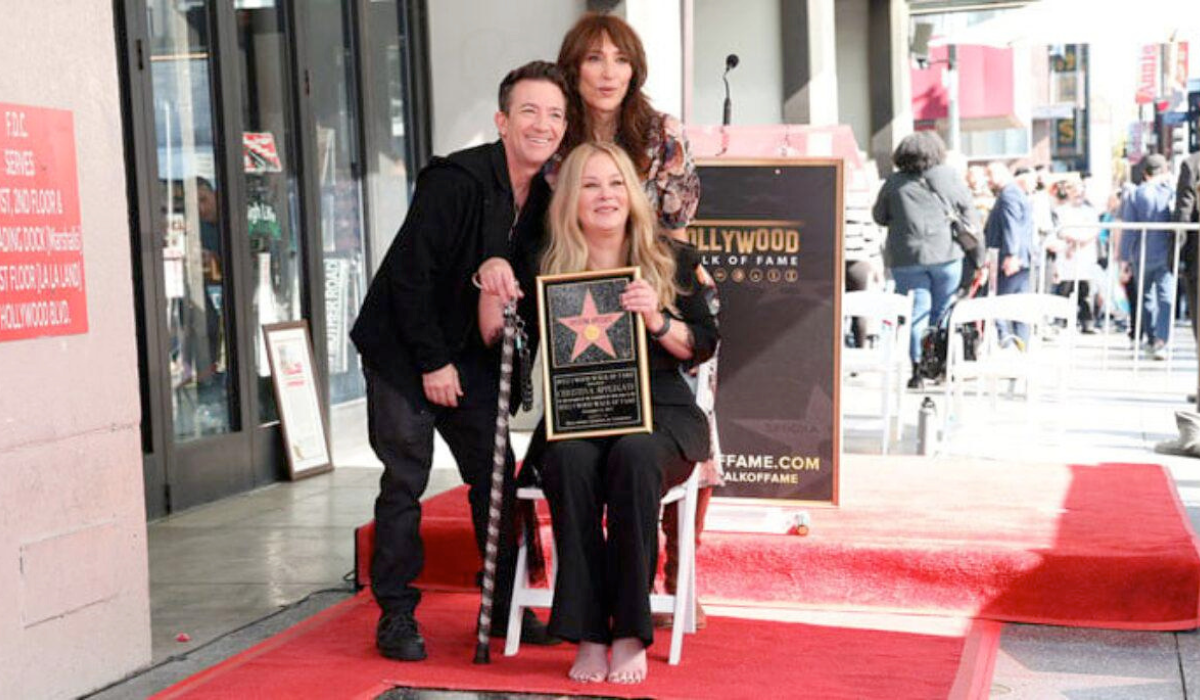 During Christina Applegate's Hollywood Walk of Fame ceremony to formally accept her star—her first time making a public appearance after announcing her multiple sclerosis (MS) diagnosis in August 2021—the actor became emotional when thanking her friends, family, and fans.

“Every single one of you. I love you so much,” she said.

We love how Applegate has spoken out about her diagnosis and deeply admire the strength she’s shown working through her symptoms. She is a powerful role model for the millions living with the disease—and to the rest of us, no matter what challenges we face

According to The National Multiple Sclerosis Society, 2.3 million people are diagnosed worldwide, with nearly one million living in the U.S. However, women are disproportionately affected. In a gender difference that has been growing for the past 50 years, more than two to three times as many women than men have developed MS.

You can watch Applegate's full acceptance speech in the video below, and those living with the disease can access helpful resources here.

Question from the editor: Are you as inspired by Christina as we are? Who else—famous or not—has shown courage and inspired hope when going through a challenging time?