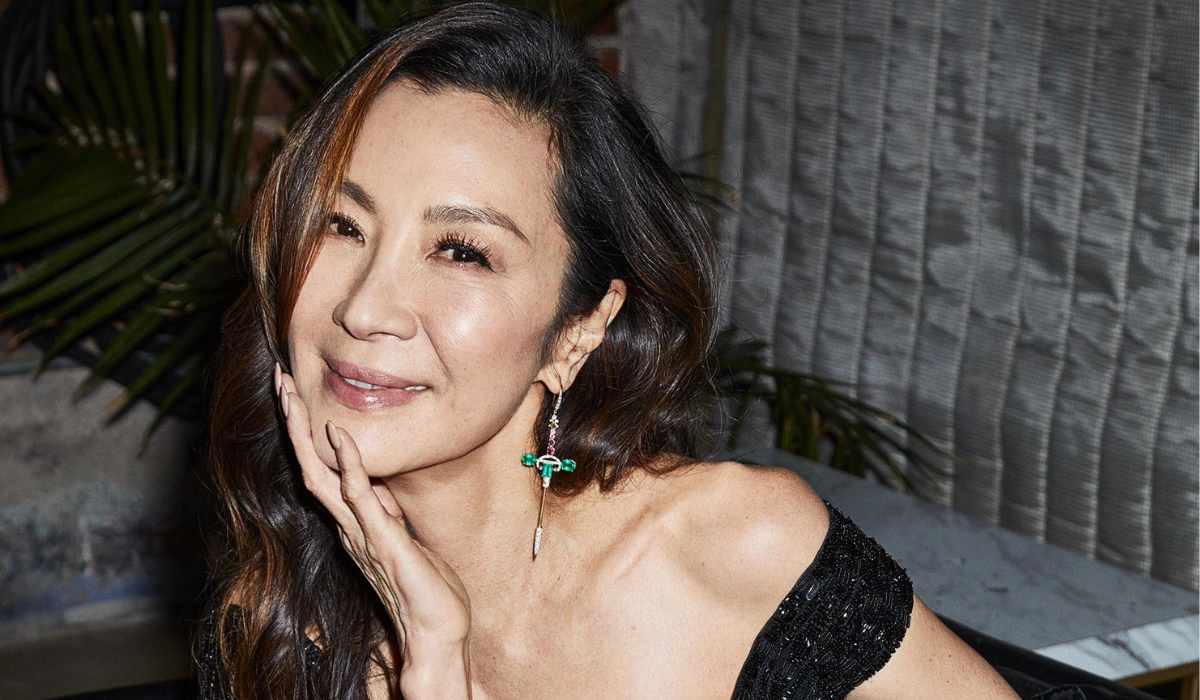 After 40 Years and an "Incredible Fight," Actress Michelle Yeoh Proves That Age Is Just a Number... Even in Hollywood

At 60 years old, actor Michelle Yeoh is getting the recognition she deserves for her lead role in the film Everything Everywhere All at Once and recently took home this year’s Golden Globe for Best Performance by an Actress in a Motion Picture. Despite her successful career in Hollywood over the past four decades, she says she was happily surprised to be given this opportunity during this stage of her life.

“It's like the older you get, they see you by your age rather than see you by your capability,” she said of the industry in Hollywood in an interview with CBS Sunday Mornings. “I've had a spectacular career. But you don't want it to just slow down or end because you have gotten to a certain age.”

Yeoh also commented on how her part in Everything Everywhere All at Once and the movie itself have impacted the Asian community since it was released.

“What I found so beautiful was it was giving a voice to a very ordinary woman. [An] aging, immigrant woman who's never really had a voice before,” she said. “I have a lot of Asians who come up to me and say, 'Thank you for doing this because now I see it's possible for us to be there.' It is very important because what we're giving to all the Asian faces is that we're not invisible.”

You can click here to read more and you can watch her Golden Globes acceptance speech in the video below.

Question from the editor: What is your favorite role of Michelle Yeoh’s?