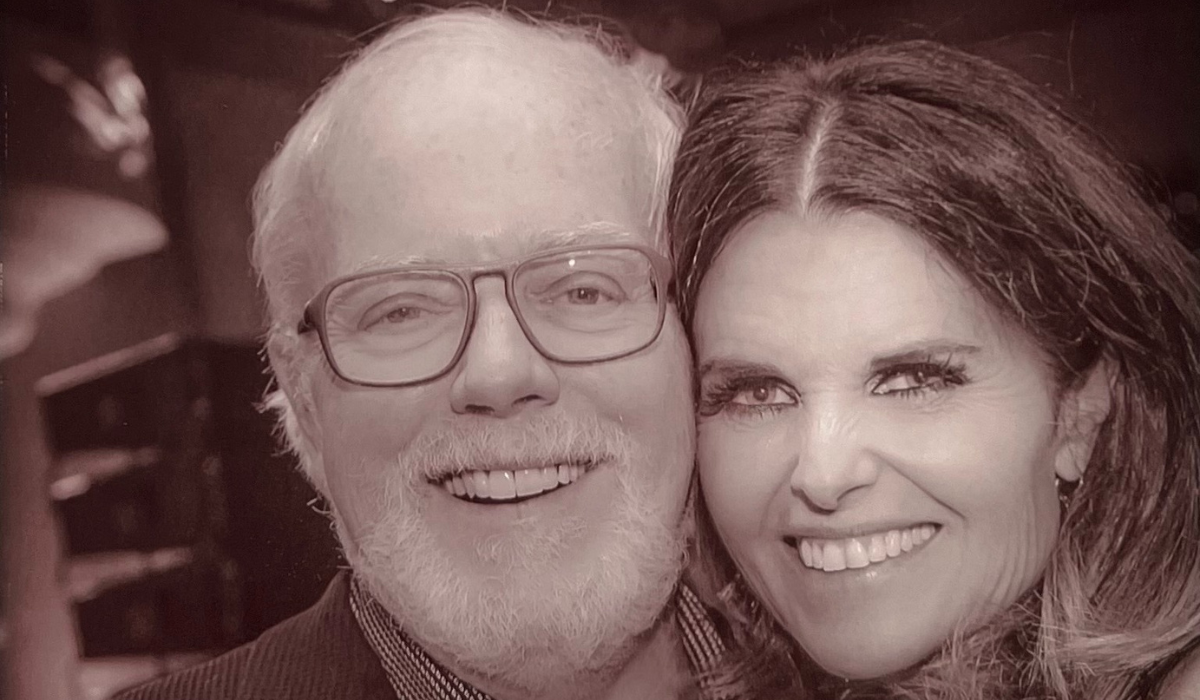 Life Is a Paradox

I didn’t want to write my essay this week. Actually, the truth is that I didn’t feel like I could write it. I’ve been down. I’ve been grieving.

My beloved Carl Bendix, one of my best friends in the whole wide world, passed away this week. I introduced Carl to many of you several months ago in an essay where I wrote about his decision to move to Costa Rica. Carl was in my life for many, many decades, so it was hard to see him leave Los Angeles. But whenever I spoke to him on the phone, he told me he was happy with his move. He showed me his garden and the cottage his friends had built for him. He assured me that his creative mind was dreaming of things we could do together in the future.