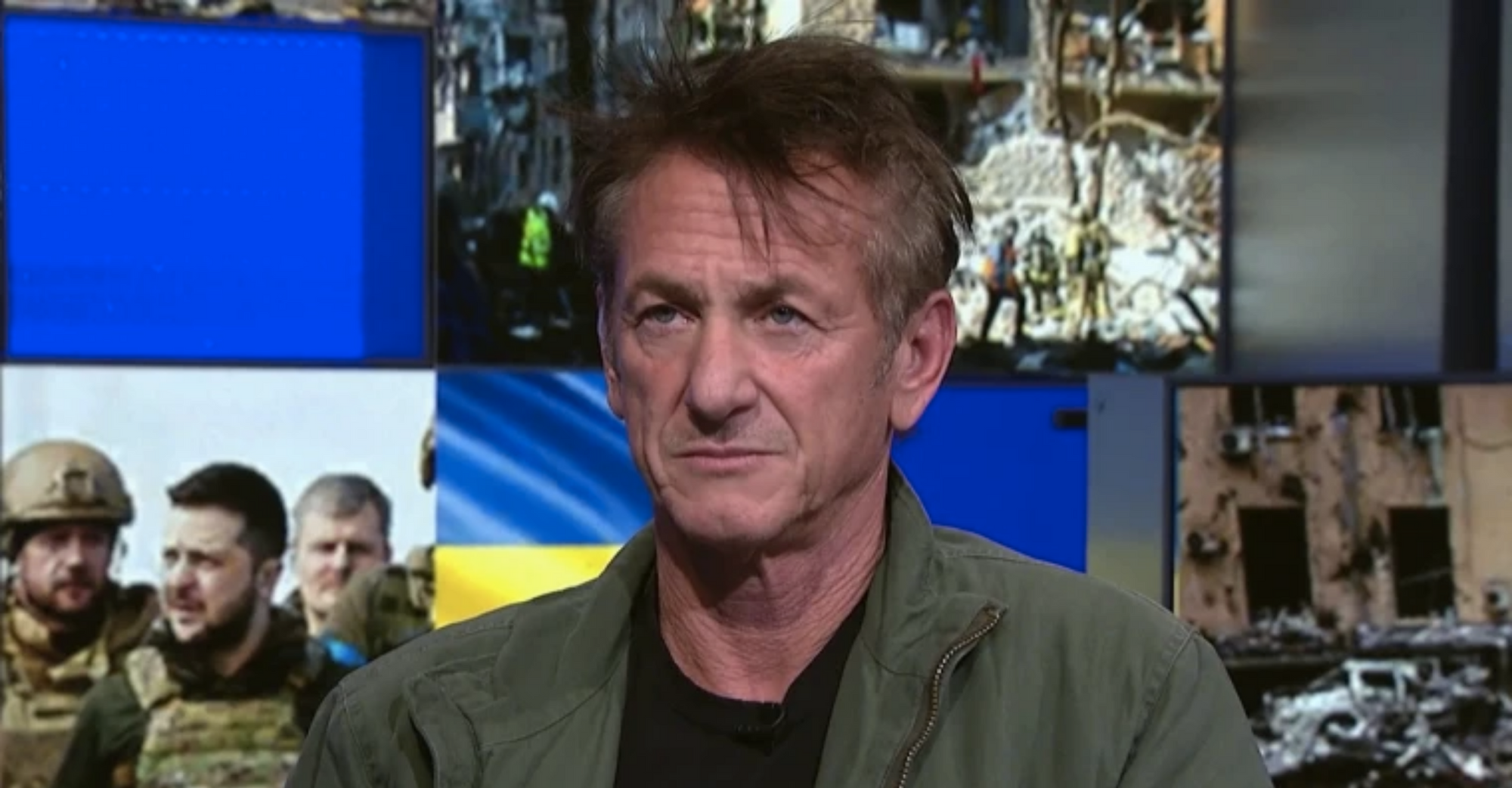 Sean Penn Reports On What He Learned While in Ukraine

By The Sunday Paper Team April 09, 2022
Be A Light. Move Humanity Forward.

Actor and humanitarian Sean Penn spoke publicly this week about his travels to Ukraine.

Penn, who has garnered a reputation for traveling to witness and report on global crises firsthand, went to Ukraine to shoot a documentary for VICE, which had been in the works before Russia’s invasion. The project focuses on how to help the people of the war-torn country, the growing tensions of the Russia-Ukraine border, and the tenacity shown by Ukraine’s President Volodymyr Zelensky.

Penn, who was in Ukraine as Vladimir Putin invaded Ukraine, endlessly applauds President Zelensky for his tenacity for staying put, in the line of fire, refusing to leave his country and people. As Penn said, President Zelensky “was born for this.”

In an MSNBC interview last week, Penn reflected on President Zelensky’s perseverance. “My takeaway was that part of what makes him so so particularly extraordinary is that in that courage he’s the face of so many Ukrainians.”

Penn also visited Poland for the project and to offer a humanitarian hand via the CORE relief organization.

You can learn more about Penn’s recent work on MSNBC. 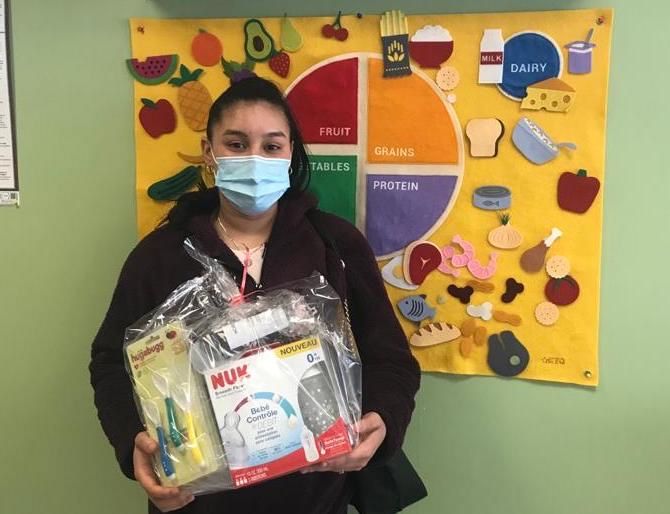 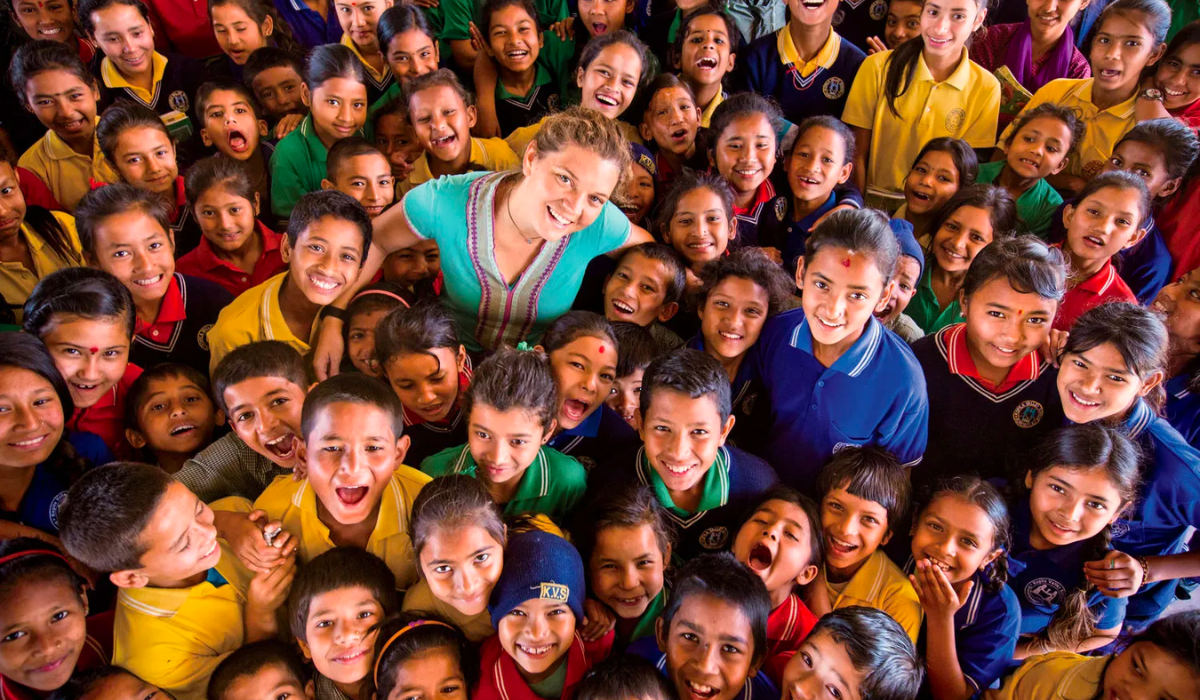 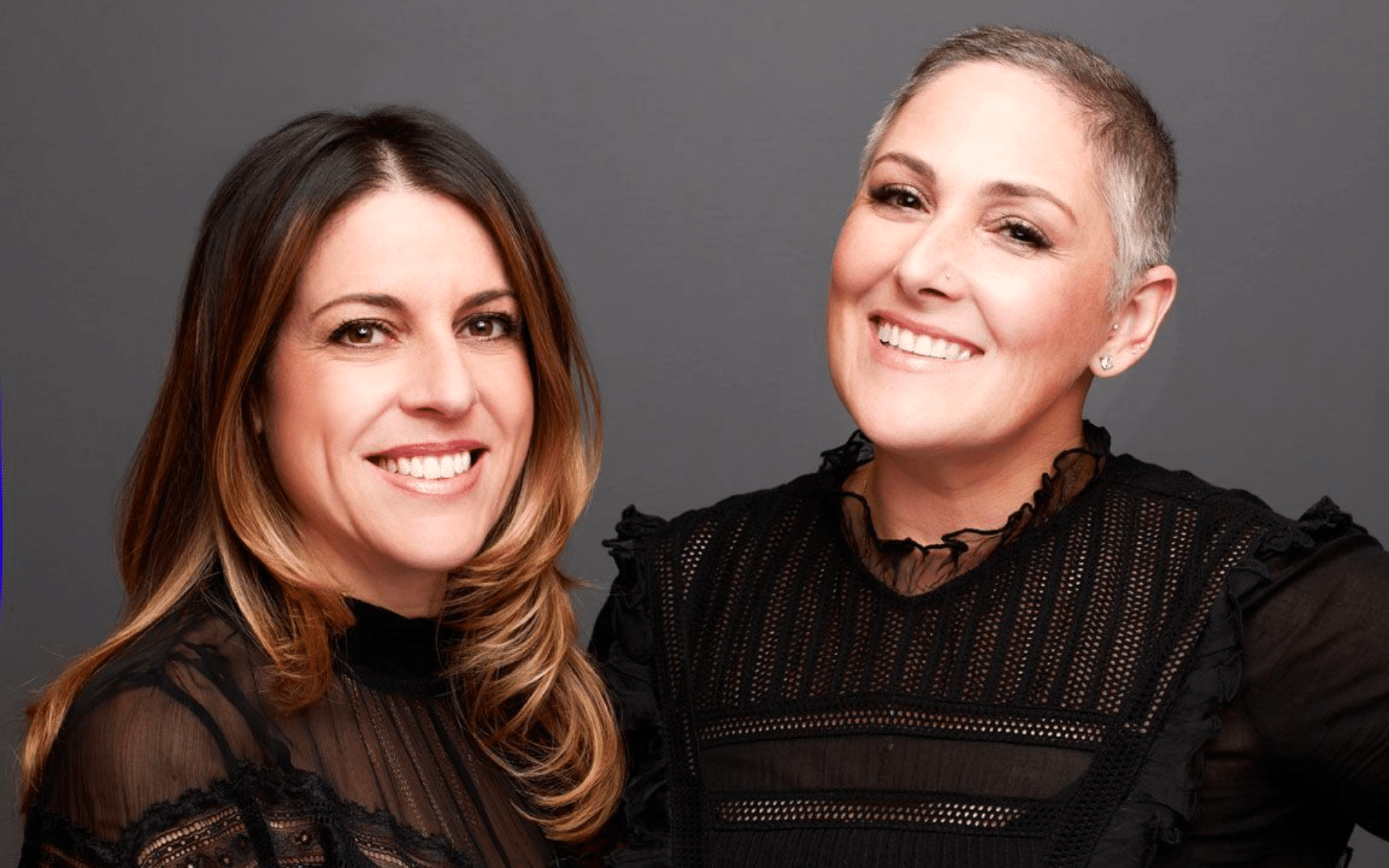