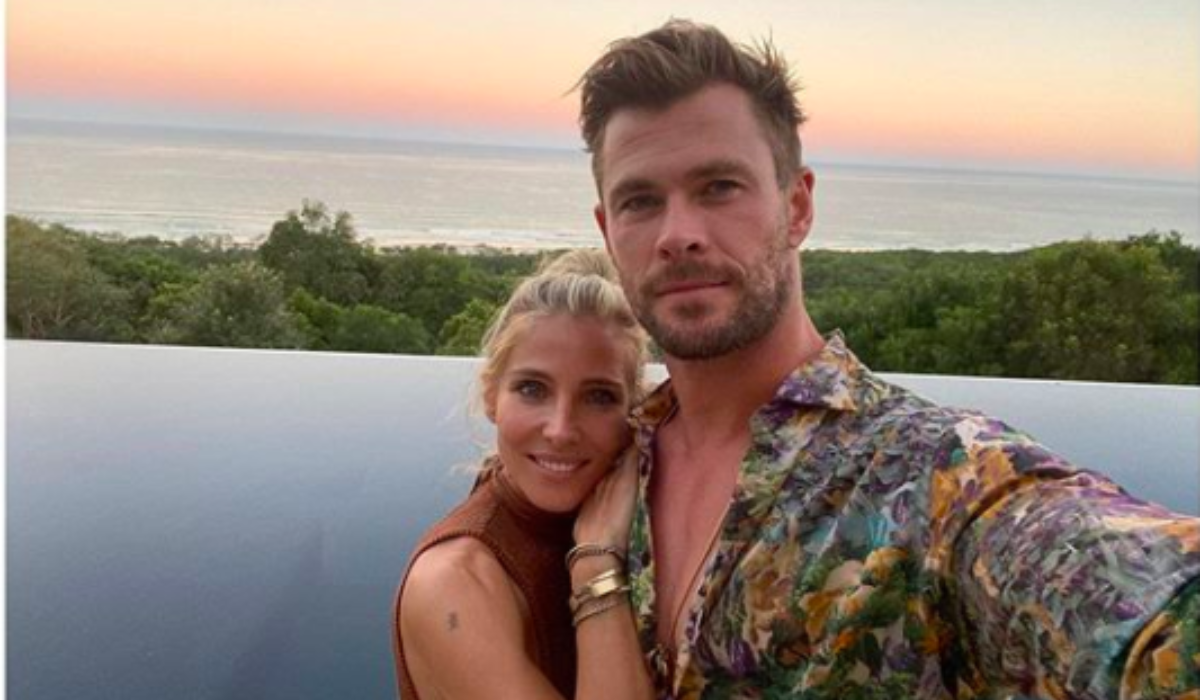 Actor Chris Hemsworth Was Afraid of Growing Old. See What His Wife Did to Ease His Fear

In what came as a shock to many of his fans, actor Chris Hemsworth announced his plan last November to take a step back from acting after learning he has an increased risk of developing Alzheimer's disease. “The idea that I won't be able to remember the life I've experienced, or my wife, my kids—this is probably my biggest fear,” he said after sharing the news.

In a scene from Hemsworth's new docuseries Limitless, his wife Elsa Pataky surprised him in the sweetest way to help him confront his aging worries. Hemsworth was initially told he would be meeting an elderly fan, but he soon discovered it was his wife in full special effects makeup, dressed up as an elderly version of herself.

“I think what is quite confronting is approaching that age on my own,” he said. “What makes it less scary is having someone to experience it with, having people around you that you love—it makes me feel a lot more accepting.”

The moment brought them both to tears, as it allowed Hemsworth to picture his wife as an older woman, in the event he doesn't recognize her in the years ahead. You can watch the video below and learn more about this heartwarming reveal here.

Question from the Editor: What was your reaction to Chris Hemsworth discovering his wife was the elderly woman in front of him?