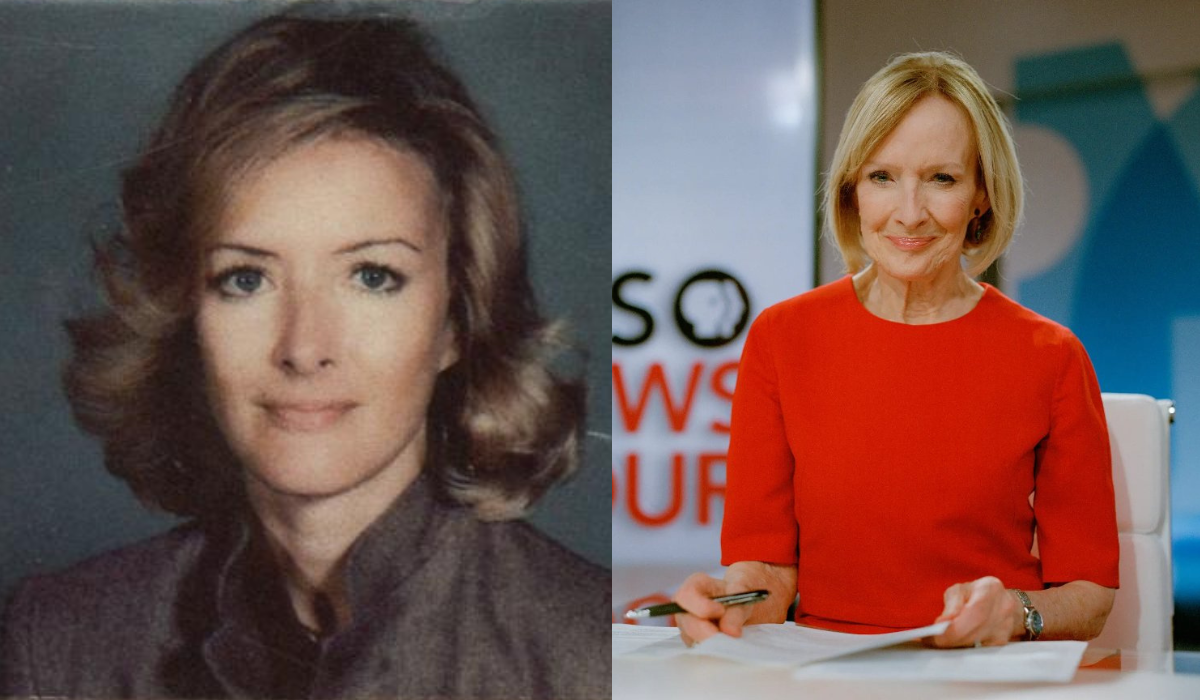 After 50+ Years on TV, 75-Year-Old News Anchor Judy Woodruff Signs Off to Begin Her Next Venture

Longtime television journalist Judy Woodruff, who began her legendary career covering politics more than five decades ago, might be ending her tenure as anchor of PBS NewsHour this December—but that doesn’t mean she's headed for retirement just yet.

The 75-year-old first made a name for herself covering President Carter's campaign in the 70s, when women were rarely seen on the air or broadcasting political news. To this day, she continues to earn respect from both sides of the aisle for never having lost her fairness or civility, even as the news media landscape became increasingly polarized.

“When I made the decision to stop anchoring, I asked myself, ‘What are the most important questions that journalists should be answering?’” Woodruff told The New York Times. “It was right there in my face: How did we end up so divided, so at each other’s throats, families divided, work colleagues divided, neighborhoods divided?”

Her next steps will continue her legacy in Washington, as she will remain on PBS as a senior correspondent through the 2024 elections, as well as host a new segment for PBS NewsHour, “Judy Woodruff Presents: America at a Crossroads.”

As she continues to pave the way for women in the media, Woodruff is proof that we are never too old to start something new. To read more about her life and career, check out this article in The New York Times.