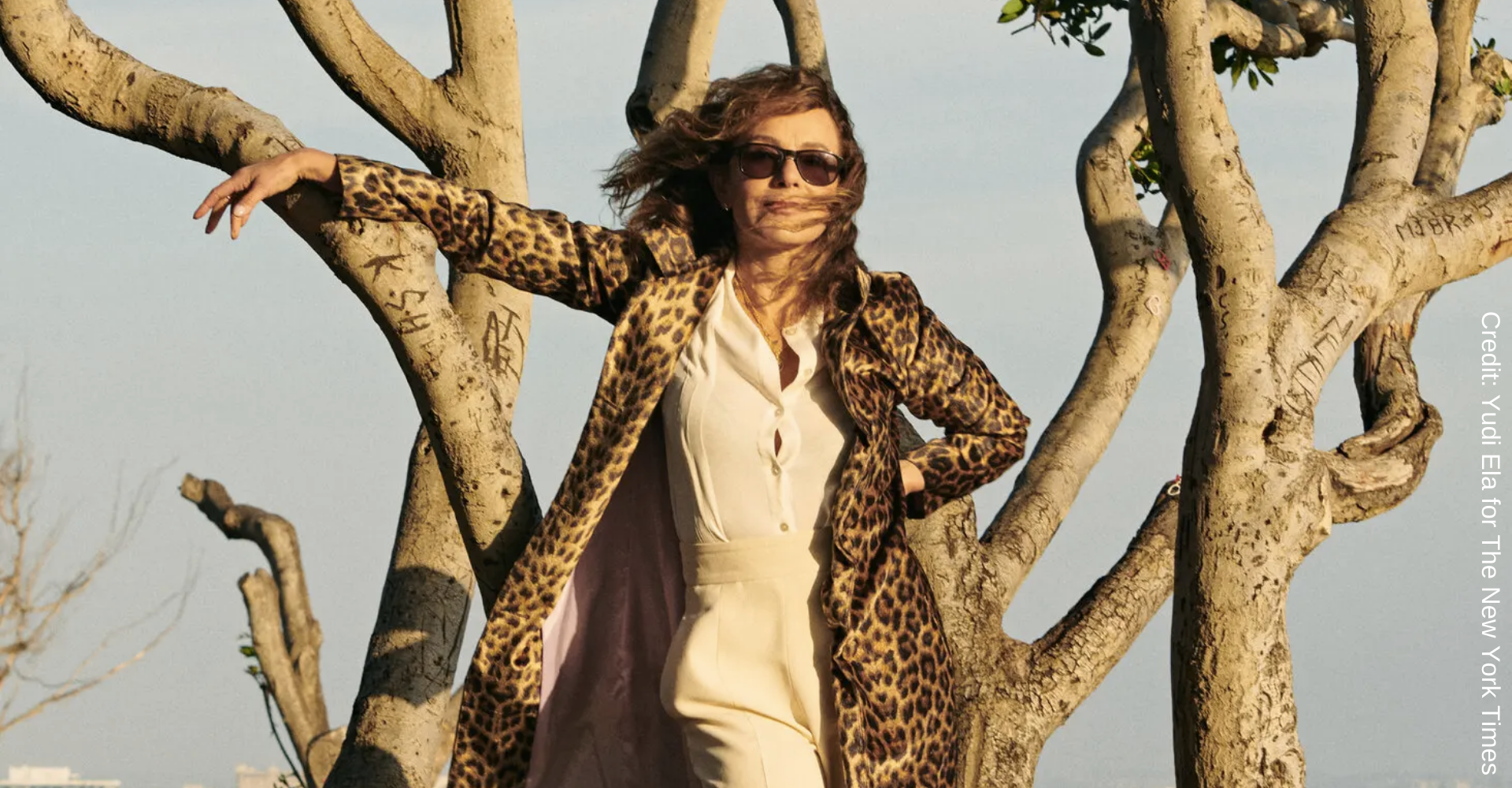 At 62, Jennifer Grey is Stepping Out of the Corner and Getting Candid About Learning to Love Herself

In 1987, Jennifer Grey was America’s sweetheart, quickly becoming a household name after the film “Dirty Dancing” became a wildly successful (if surprising!) hit. Grey landed the role as “Baby” Houseman, a rich girl who falls in love with her hunk of a dance instructor (played by Patrick Swayze) at a Catskills, New York resort. The movie’s most iconic line—“Nobody puts Baby in the corner”—became a rallying cry for standing up for what’s right and fair.

Yet Grey’s big moment led to a number of personal battles. Two nose jobs left her unrecognizable, and she felt as if she’d become invisible.

Now, she’s stepping out of the corner and getting candid in her new memoir. “Writing Out of the Corner has been one of the most gratifying things I’ve ever done,” Grey told PEOPLE. “It gave me the opportunity to slow down and unpack my story, to be more curious than certain about what I thought I knew, and through a lens of compassion, empathy, and at times, absurdity.

“I think everybody should write the story of their life. We’re all so busy telling everyone else’s story. Especially in Hollywood. Take back your narrative. It’s one of the most empowering things you can do. For yourself. For your kids. And not only is it a radical act of self-inquiry that can lead to really knowing yourself, but it can also shine a light on where it is you want to go.”
Read more about Grey’s story and her forthcoming memoir (out May 3!) in The New York Times. 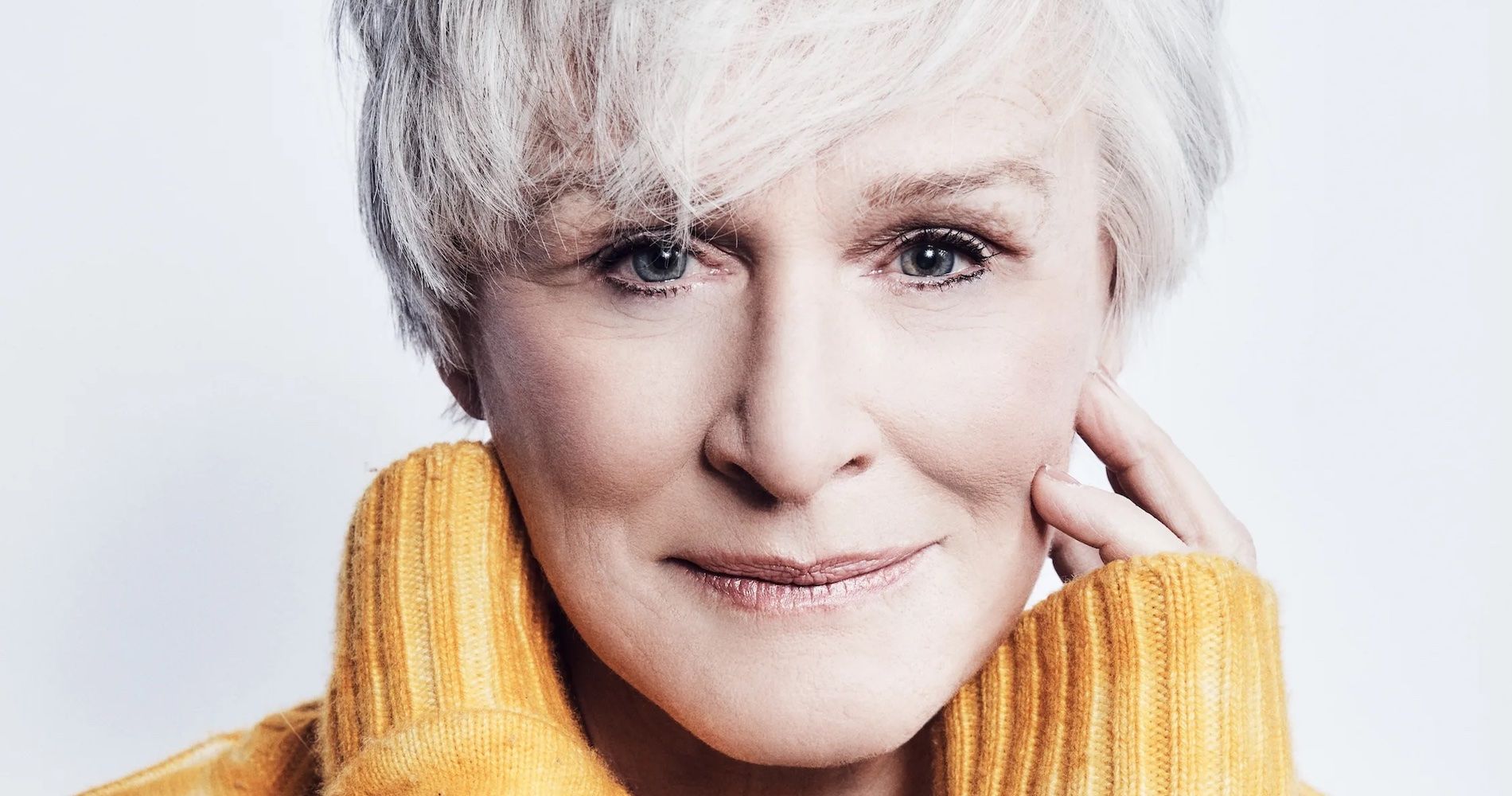 Actress Glenn Close, 75, Bucks Beauty Standards and Shares Why We Get More and More Interesting As We Age 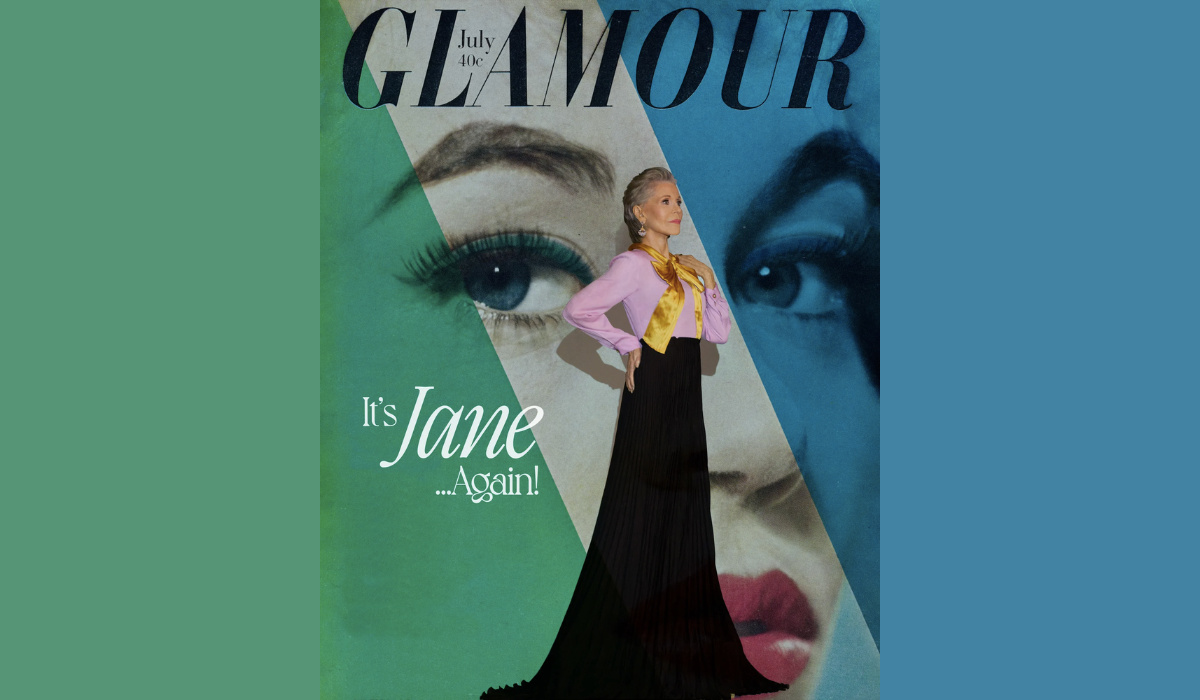 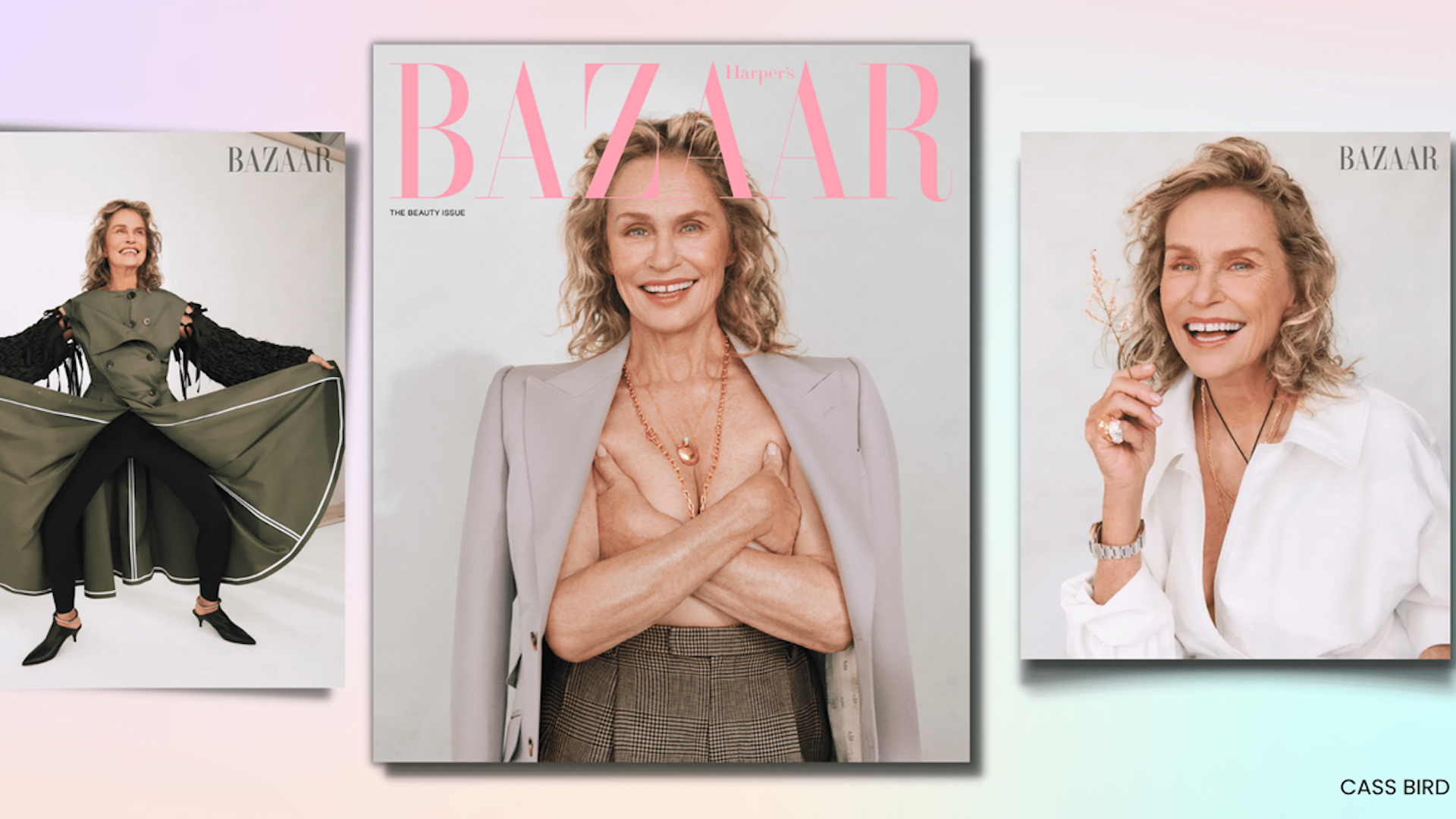