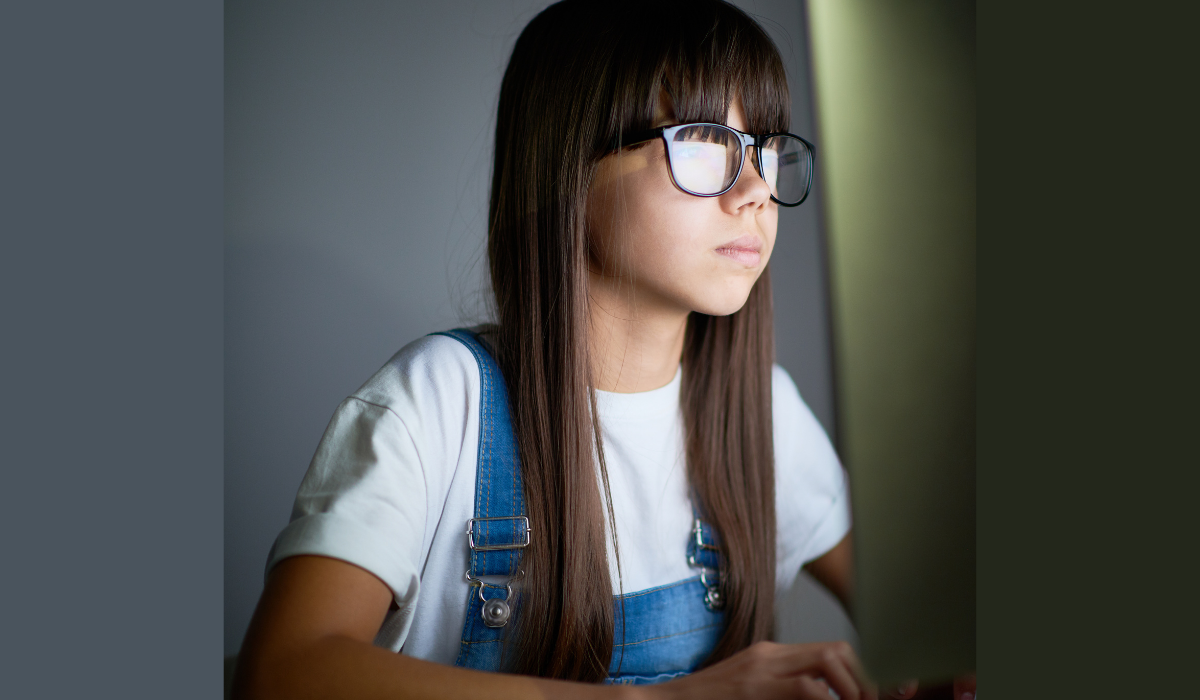 Combating Online Hate is Up to All of Us. The Center for Countering Digital Hate Has Advice to Help Everyone Fight Back

By The Sunday Paper Team May 21, 2022
Conversations Above the Noise Listen + Watch

In the wake of yet another series of mass shootings, the world is reeling and searching for answers as to why these senseless acts of violence continue to happen. One organization says the answer, in large part, is not further than our phones. Imran Ahmed, the founder and CEO of the Center for Countering Digital Hate (CCDH), says that many radicalized people are first fed lies and misinformation through social media and that misinformation breeds radicalism.

To exacerbate the issue of rampant misinformation, the CCDH recently found that large social media companies ignore almost 90% of hate speech online because these companies have no incentive to combat extremist views. As it currently stands, our strongest defense against digital hate is the reliance upon the good will of companies to take action against the rhetoric that breeds extremism, the kind of radicalization that ultimately led to last week's deadly shooting in Buffalo.

To hear more about what the CCDH has to say about one of the most pressing issues of our time, watch this CNN interview below. To learn more about how to spot misinformation and fight back against it, check out these resources on the Center for Countering Digital Hate's website.