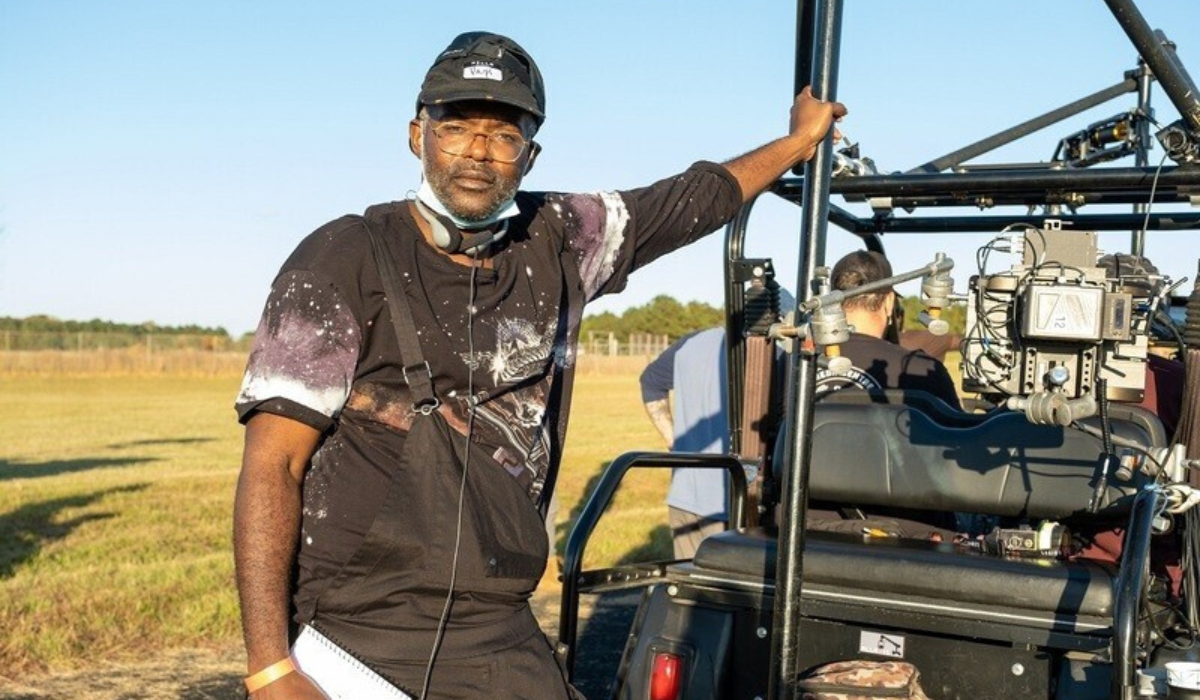 His Mother Kicked Him Out for Being Gay. Now, This Architect of Change Is Inspiring Others With His Story on the Silver Screen

By The Sunday Paper Team November 19, 2022
Be A Light. Move Humanity Forward.

Filmmaker Elegance Bratton’s first feature film The Inspection arrived in the theaters this week. We are loving how Bratton and his film are moving humanity forward as they hope to make the audience feel worthy and seen. The Inspection is based on Bratton’s experience as a gay Black man who found purpose through joining the United States Marine Corps and cinematography.

After the estrangement, Bratton was homeless for almost ten years until he made a surprising decision to enlist in the United States Marine Corps. He knew he could face discrimination because of his sexuality under the don’t ask, don’t tell environment. However, this decision saved his life and opened new doors.

"Your life is valuable because you have a responsibility to protect the Marine to your left and right," a drill instructor told Bratton. The sense of responsibility that came along with it stuck with him. It made him realize his sexuality does not make him worthless. He served as a combat camera production specialist and made short movies for the military.

In 2017, Bratton’s enrollment at New York University Tisch School of the Art’s graduate film program sparked the birth of The Inspection. Bratton’s partner Chester Algernal Gordon encouraged him to tell his story, and he worked as a producer on The Inspection. We encourage you to watch The Inspection at your local cinema this weekend. Interested in learning more about the film and Bratton’s story? Read this piece on the Los Angeles Times.