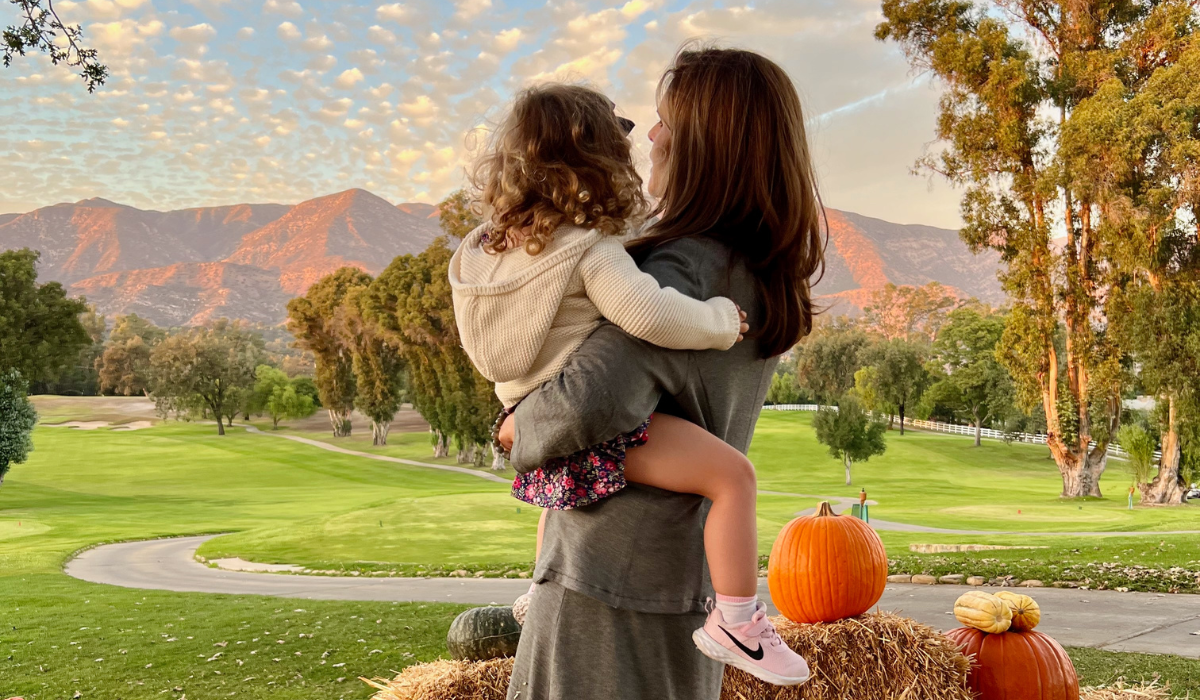 It was dark outside when I woke up this week. The mornings are getting colder as well (yes, even here in Los Angeles). I like that!

The morning gets your attention with its briskness, and I love things that get my attention. My friend and TM teacher Bob Roth, who runs the David Lynch Foundation, has taken to sending me quotes and poems to start my day and end my day. I love this new ritual because each one is a surprise. Each one gets my attention and gets me thinking. One poem he shared with me this week was called "Found" by Frederick Buechner. I'd like to share it with you below.

If you want to know which,

what it means to be truly human

in a world that half the time

we’re in love with

and half the time

scares the hell out of us…

The unexpected sound of your name on somebody’s lips.

The moment that brings tears to your eyes.

The person who brings life to your life.

Even the smallest events hold the greatest clues.

I love that last line: "even the smallest events hold the greatest clues." To me, that's worth paying attention to. Buechner's words beckon me not to rush, but to pay attention. And so, I opened my news feed one morning and up came two pictures side by side. On the left was Kanye West, and on the right was actor Leslie Jordan, who passed away this week. I paused. I paid attention.

The stories underneath their photos couldn’t have been more polar opposite. One was about West being fired by Adidas for his inflammatory, divisive, hateful anti-semitic language. The other was about the outpouring of love and sadness in response to the death of Leslie Jordan, who had spent years trying to lift people up, make them laugh, and make them feel seen, validated, and joyful.

I stared at both men and thought, "There you have it. Lost and found." What a strange coincidence.

Everywhere we turn these days, it feels like there are examples of people spreading negativity. As I’ve written before, I know in my heart that there are far more of us who want to connect and do good for our families, our communities, and our country, but I know it can be hard to believe that when the news headlines tell us the opposite.

Just this past Friday, a man was charged with attempted homicide after breaking into the San Francisco home of Speaker Nancy Pelosi and violently assaulting her husband, 82-year-old Paul Pelosi. It’s been reported that the suspect is 42-year-old David Depape. A motive is still being investigated, but one thing is certain, and that's that there is a heightened fear of political violence in our nation today. Our divisive rhetoric is putting political leadership on both sides of the aisle at risk.

I've written a lot about our own responsibility to manage our thoughts, words, and deeds. They are all connected. I've written that we must all call out hateful rhetoric. People's lives are at risk and our society and democracy are deeply threatened. Make no mistake, we have seen an uptick in hateful rhetoric, and we must call it out at the highest levels. Allowing it to stand leaves us all vulnerable.

We are at a critical moment in America where we can either decide to use our voices to condemn this kind of unthinkable behavior, or sit back in silence and watch as it just keeps happening. I’m afraid to think what will happen if we do the latter. It's up to each and every one of us to decide right now, at this very moment, how we want to show up in this world. How do you want to walk through your life? The choice is stark and clear. And it’s within your power to decide.

This week as I continued to read through reactions to Leslie Jordan's death, I wondered how anyone would choose to be anything other than the type of person Jordan was, someone who was putting good and joy out into the world. People around the globe took to social media to thank Jordan, a man who most of them had never even met. They thanked him for the joy he had brought into their lives. They thanked him for accompanying them through the pandemic with his endearing posts. They thanked him for his kindness.

Those who had met Jordan and had worked with him also shared the man’s goodness, kindness, authenticity, and love. They spoke of his "take no prisoners, take no shit" attitude. One of Jordan’s last videos was him in a condo he had just bought. It was his very first condo, and he was 67 years old! He sang with so much joy and excitement, saying "I finally got a piece of the pie!" He urged his followers to never give up on their dreams.

And then just like that, Jordan’s dream was over. Life is so often cruel, unfair, and uncertain. For so many these days, life is so damn hard that I can't even imagine why some people seem to relish in making it worse for others.

We each get to choose what we want our impact to be, so choose wisely and carefully. People's hearts and minds are at stake, and we can choose to hurt them or heal them. We can pretend that none of it matters, or we can believe that all of it does.

As I looked down at my news feed again that morning, I imagined my picture there. Think about yours being there as well. What do you want the story underneath the picture to say? That you were a vessel of hate, or a vessel of joy?

Remember, it all matters. Yes, it does. All of it.

Dear God, as I look around this morning at everything you've created and gifted us in this world, I realize that all of it matters. To pause and appreciate everything in front of me is a reminder of what it feels like to be fully human. Help me to feel alive and value every waking moment. Amen.