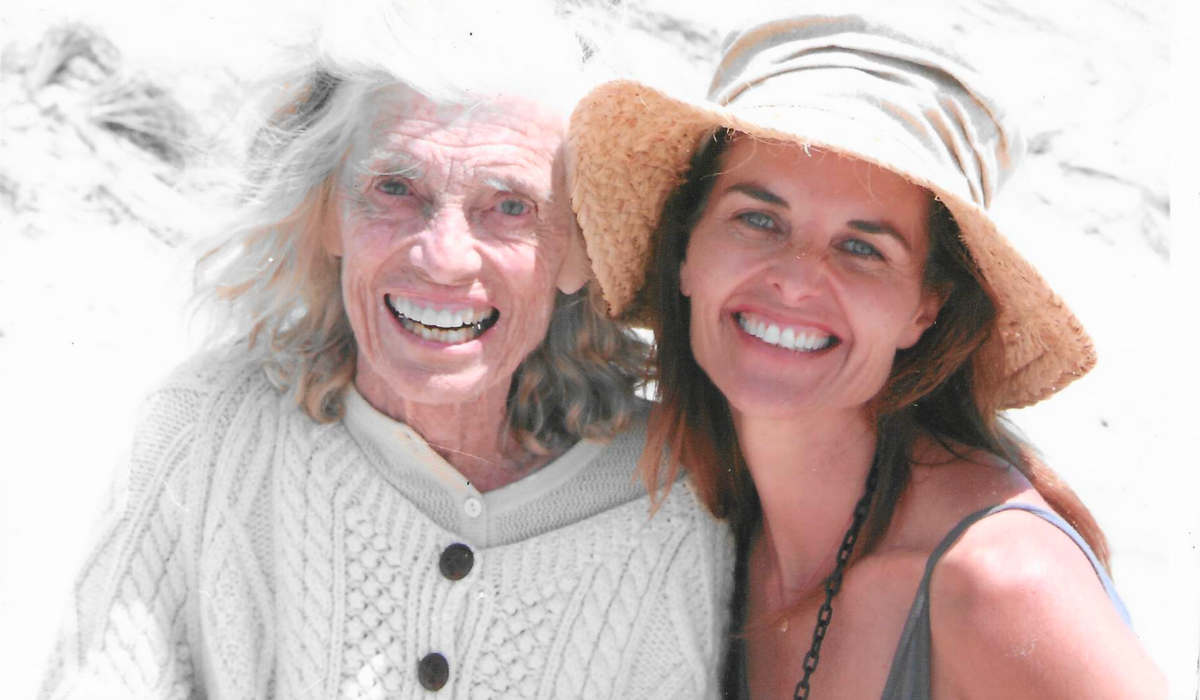 I cannot help but think of my own mother today. In fact, I’ve been thinking about her all week. I’ve even been talking to her all week. Yes, I have. Even though she has been gone more than a decade, I still turn to her for guidance.

I’ve been asking her this week for her thoughts about life, motherhood, and the patriarchy. I’ve also been asking for her thoughts about politics, being a change agent, and where we as women find ourselves in 2022. My mother was a warrior, a firebrand, and a change agent herself. She had to be because she had a vision much larger than herself in life.

My mother was a deeply religious woman. She and my father attended church together every day. Yes, every single day. She was also pro-life. Yes, she was. She was an idealistic Democrat who was pro-life and against the death penalty. She was a woman who thought politics was a noble profession. She was someone who grew up in a patriarchal family and knew that she would have to fight for whatever she wanted and/or envisioned for herself and others. She was also a mother to five and a wife for more than 50 years.

When I was in high school, my mother wrote a book called “The Terrible Choice.” It was about the terrible choice that women might find themselves having to make if they become pregnant and for whatever reason need an abortion. My mother wanted to encourage women to not have abortions, especially if they found out they were carrying a child with an intellectual disability.

Now, my father was also deeply religious. He was pro-life, but also pro-choice. He was personally opposed to abortion, but supportive of a woman’s right to choose. Please read that again, it's important because there are many pro-choice people who hold this same position.  Back when he ran for vice president and president of the United States, he spent hours trying to explain how someone could hold both of those positions. One was personal, and the other was in regards to the law of the land and a woman’s right to make decisions about her own body, her own future, and her own life.

I remember attending rallies with my father when he was running for office. He would be met by screaming people holding placards with graphic images calling him a murderer. It’s a memory seared into my heart and my mind, as nothing could have been further from the truth. The people doing the screaming scared me. They never bothered to understand how someone could hold both of those opinions. The grace and strength with which my father handled it all is something I will never forget.

As for me, I am a pro-choice, anti-death penalty, Catholic mother of four. I am deeply committed to my faith, to the social justice of my faith, and to allowing people the right to decide whether they want or can afford a family, particularly if their health is in danger or if they become pregnant against their will. I don’t think I am less of a Catholic for holding that belief.

I am also deeply committed to the pillars upon which my faith was built: acceptance, non-judgment, love and forgiveness. One of my favorite sayings is that we are all sinners and saints in progress. I’ve found that that’s a good way to try and see oneself. What I also know is that I’m loved and accepted by my pastor and my parish. I know that there are many of my fellow Catholics and those of other religions who share this point of view. And I also know there are others who don't.

But here is the truth as I know it: life is complicated, deeply messy and incredibly challenging for most people. I’ve found that most are doing their very best and just trying to make do. At different times in our lives, all of us fall down and make mistakes. We all make choices that in hindsight might look or feel wrong. Choices we may even be ashamed of. No one gets a free pass. This is especially true of my fellow mothers. They are providers, parents, caregivers, and change agents. They are holding down multiple responsibilities, stretching budgets, nurturing lives, and enduring hurt—all with their shoulders back and their heads held high.

They are brave beyond words, and they struggle beyond words. I can honestly say that I haven’t met a mother who hasn’t carried the world on her shoulders. I’ve also never met a woman who, when faced with a choice to end a pregnancy, didn’t see it as a terrible choice indeed. She doesn’t need judgment to shame her further.

I’ve listened to the pontificating, the fear, and the anger. I’ve taken many deep breaths, and I’ve tried to focus my mind forward to this day, always one of my favorite days, precisely because it honors the work and contributions of mothers.

Mother’s Day honors the role in my life I’m most proud of. The truth is, I was scared to become a mother, worried that I wouldn’t get it right. I worried about how I would do it all and manage it all, and I was filled with doubt and fear. I deeply admired and respected my mother. Truth be told, I was even scared of her. She was that big of a force.

What I know is that the world we live in keeps throwing matches and lighting my fire. It lets me think at one moment we are moving one step forward. Then it turns around and pushes women two steps back. It reminds me all the time there is work to be done.

This is a Mother’s Day for those willing to light their fires. This is a Mother’s Day for those brave enough to take up a fight, not necessarily for themselves, but for others who are faced with terrible choices and need support and options. This is not a Mother’s Day to judge other women’s choices. This is a day to honor the love, commitment, and work of being a 24/7 mother, someone who is on the job every day of her life. Think about that. Someone who is capable of gentleness and fire. That’s no easy combo but what a combo it is. That's what mothers do: they love, they nurture, they change what needs to be changed. And that work is far messier than any diaper I’ve ever changed!

So if you’ve never had to make a terrible choice, consider yourself blessed. If you want to truly honor mothers, honor the fact that they are smart enough, wise enough, and compassionate enough to make the right decisions for themselves and their futures. We can’t say we honor them and then judge them at the same time. Those are two things that just don’t go together.

That’s what I wish for every mother: support, love, and care. Motherhood is my greatest joy. I’m humbled by it every day. I miss my own mother every day. Yes, I do.

Dear God, help me to be a compassionate and wise mother to my children every single day. Help me to be an agent of change for good and give me the strength to support and love those around me without judgment. In this complicated world, help me to be brave and to inspire others to be the same. Amen. 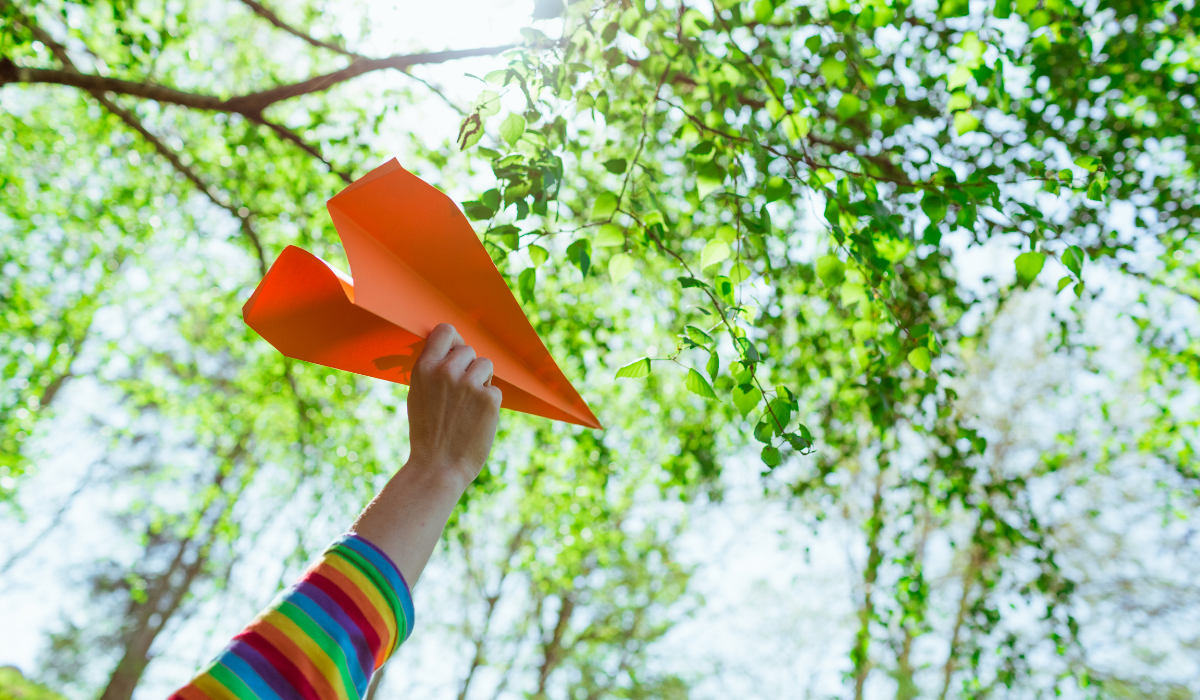 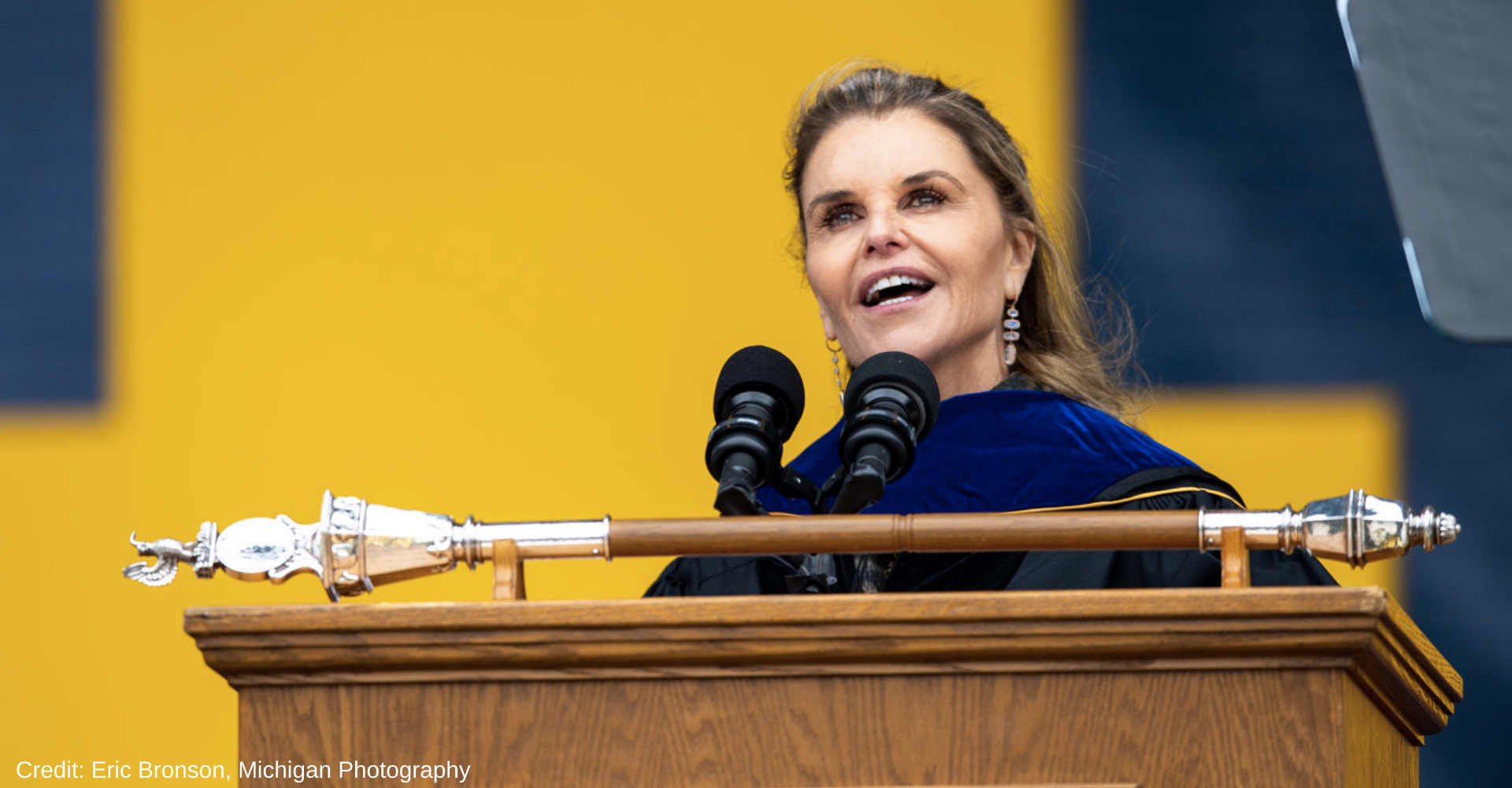