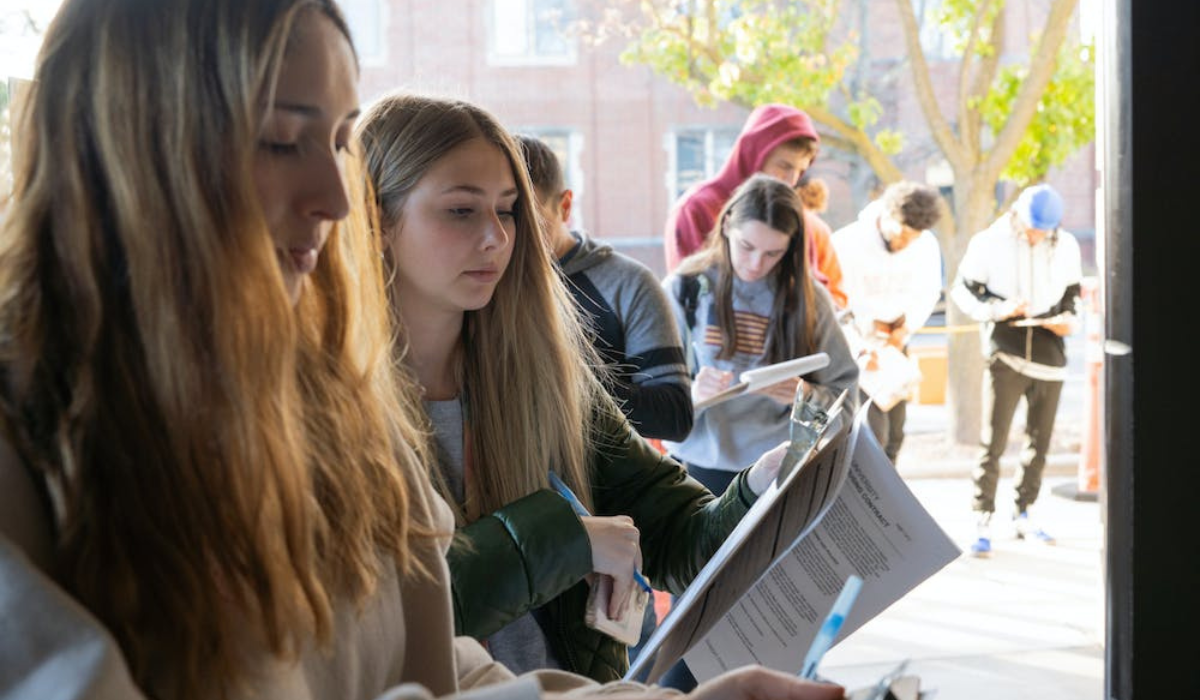 By The Sunday Paper Team November 19, 2022
News Above the Noise 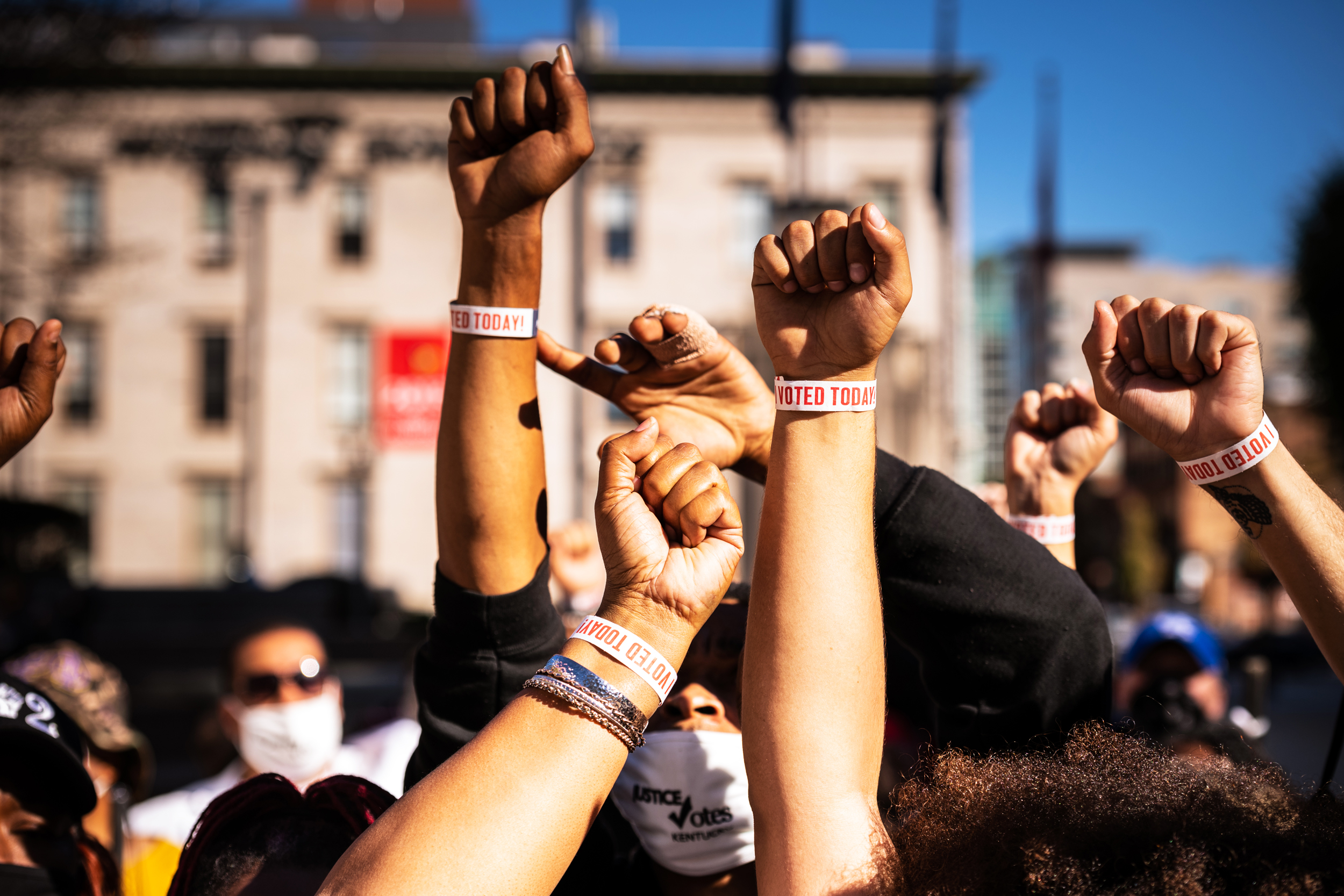 1. Young Voters Played a Big Role in the Midterm Election

Nearly two weeks after the midterm election and the “red wave” that wasn’t, experts are still trying to figure out what allowed Democrats to deliver so many upsets. One answer is clear: Young voters, many of whom voted in battleground states, headed to the polls in droves. Early estimates show that among people under 30, turnout was the second highest it’s been in the last 30 years. In fact, approximately 27 percent of eligible Americans between age 18 and 29 cast a ballot this year, according to researchers at Tufts University. To read more, click here.

2. How to Handle an Overload of Grief

The holidays are an especially tough time to experience grief, and if you’re dealing with multiple losses this is especially true. Experts actually have a term for this mental health phenomenon: cumulative grief. “Cumulative grief is cumulative over a lifetime because we grieve for our entire lives,” Cara Mearns-Thompson, the co-founder of the Grief Club of Minnesota and a licensed clinical social worker told Vox. “The intensity and impact of that grief changes over time, but we still grieve the death of those we love. For more on cumulative grief and how to manage it, click here. 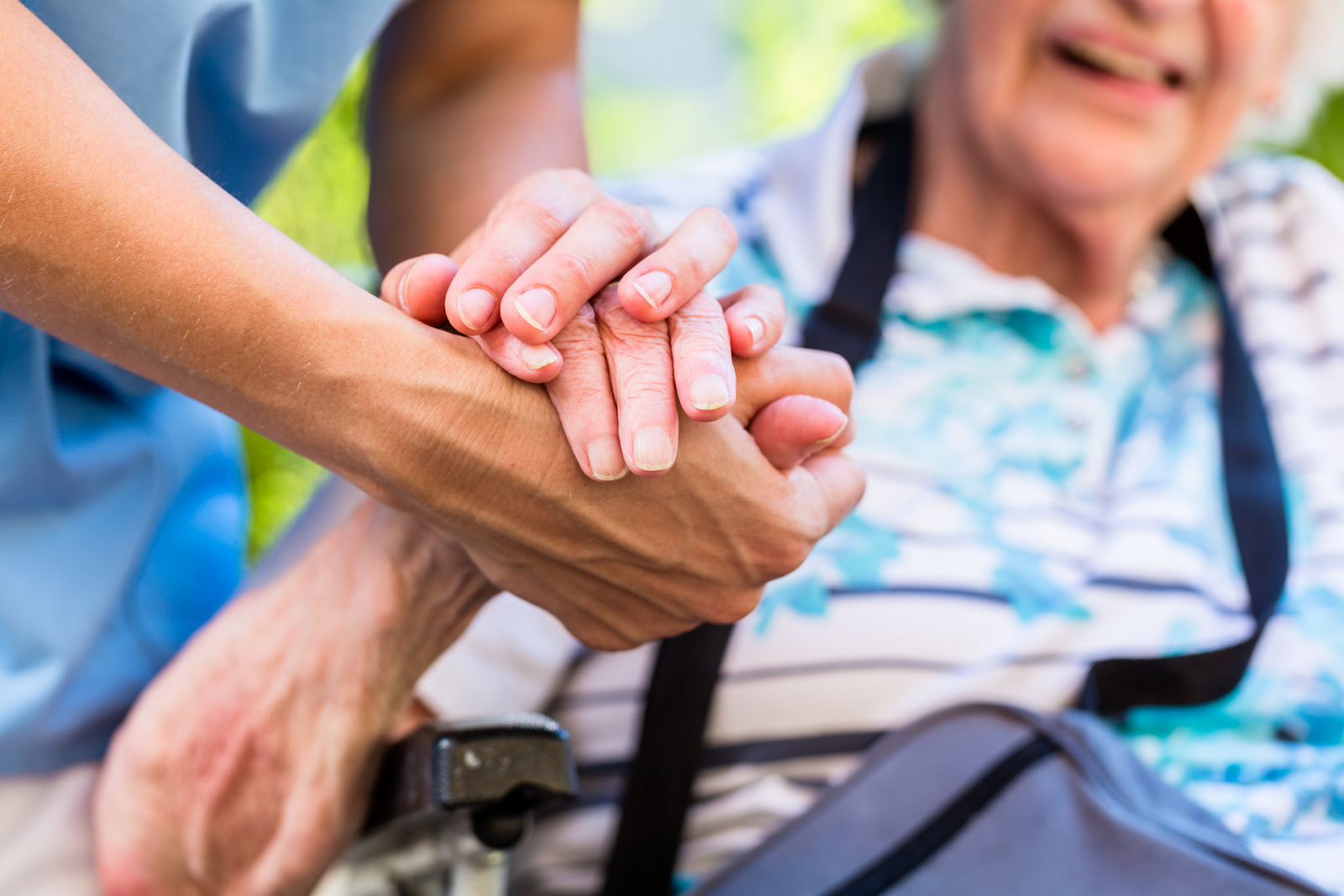 3. More Than Half of Adults 50 and Older Are Caregivers

By 2034, older adults will outnumber children for the first time in U.S. history, according to Census Bureau projects. By 2040, one in five Americans will be 65 or older. Along with age—and an increase in the number of chronic conditions older people tend to deal with—comes a need for caretaking. And according to an ongoing national poll on healthy aging, a staggering 54 percent of adults 50 and older provide help to one or more people over age 65. For more on these survey results, click here. All of us struggle to put down our phones these days—a sad fact of life in our high-tech times. Yet while too much screen time is often associated with young people, a growing number of baby boomers can’t stop staring at their screens. For more on this trend and its impact, click here.

5. Cardiac Arrest Patients at the Brink of Death Share Their Experiences

Ever wonder what people actually see and hear when they’re having a near-death experience? Researchers at New York University are closer to some answers after studying more than 550 men and women whose hearts stopped beating while hospitalized. One in five people who survived cardiopulmonary resuscitation (CPR) after cardiac arrest reported having unique, lucid experiences—including a perception of separation from the body, observing events without pain or distress, and a meaningful evaluation of life. To read more of the findings from this ground-breaking study, click here.