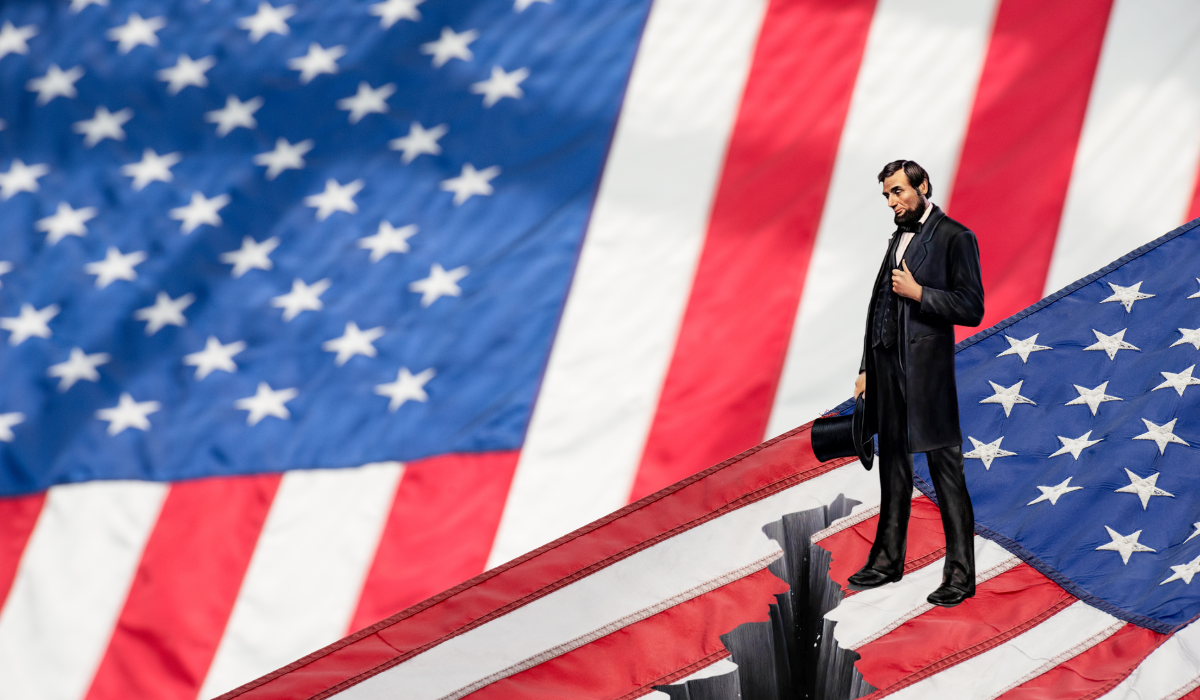 By The Sunday Paper Team October 22, 2022
News Above the Noise 1. Lincoln Saved American Democracy, We Can Too

He was both hated and hailed, excoriated and revered: Abraham Lincoln served as President of the United States during an existential time. “It fell to Lincoln to adjudicate whether the nation would, in his phrase, remain ‘half slave and half free’—and whether the American experiment would survive the treason of a rebellious white South that put its own interests ahead of the Union itself,” writes Jon Meacham in Time magazine’s most recent cover story. “Lincoln kept the American experiment in self-government alive when it seemed lost.” One could argue we are in a similar time, and that there’s much we can learn about how Lincoln saved American democracy. To read the article, click here. In a recent poll by The New York Times and Siena College, nearly one in five voters reported that politics was to blame for worsened relationships—both friends and family. Nearly half of the voters in the survey acknowledged making judgments about other people based on their politics, with 48% of those polled reporting that knowing a person’s political views told them either a lot or a little about whether someone was a good person. “There’s a great deal of hurt,” Paul Lucky, 73, told The New York Times. Lucky is a self-described left-leaning Democrat who lives near Sacramento and who spoke of a strained relationship with his Republican son. To read more about this new poll and what our increasingly divided political landscape is doing to us, click here. 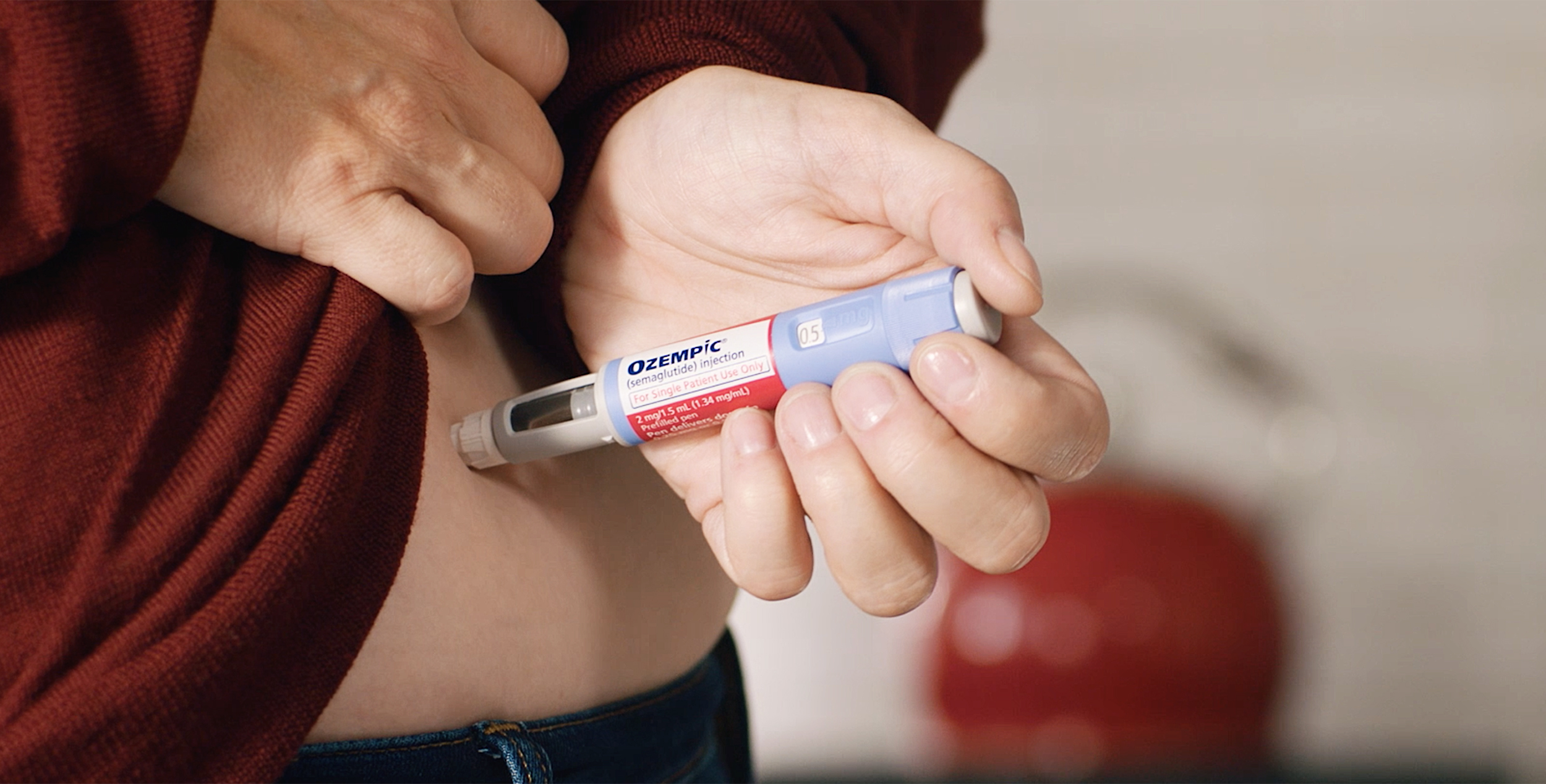 3. Popular Diabetes Drug Is in High Demand for Weight Loss

A prescription medication used to treat Type 2 diabetes called Ozempic has made headlines this week after becoming a sensation on social media. In fact, the topic “Ozempic” garnered a whopping 300+ million views on TikTok this week, thanks to social media users talking about using the drug off-label for weight-loss. Now, doctors are flooded with inquiries and some diabetic patients are having a hard time getting the Rx they need. To learn more about the medication and whether it’s safe or even ethical to consider using, click here. 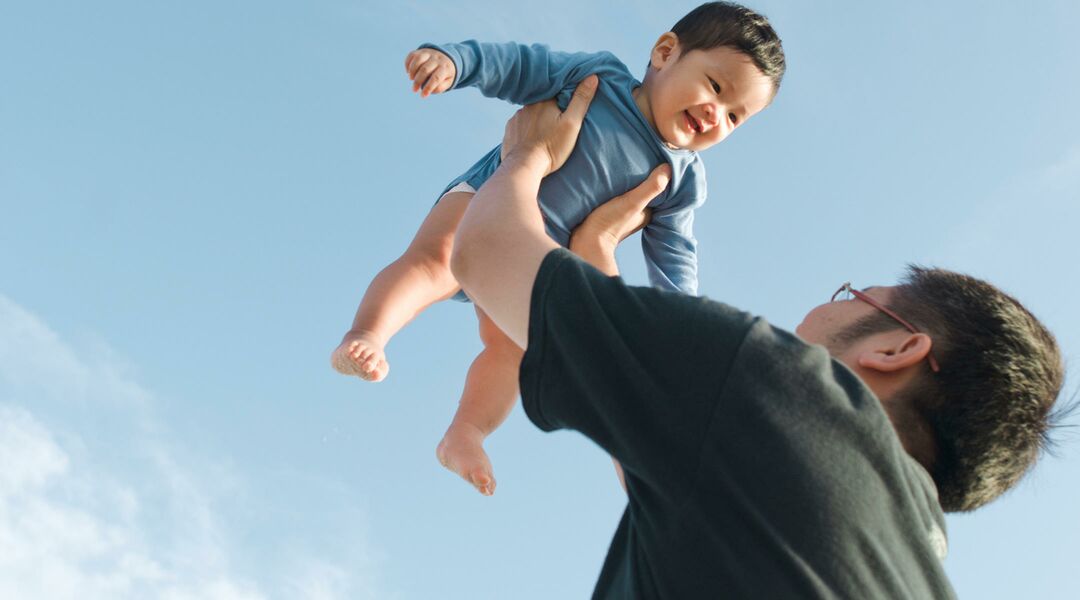 4. Men Reveal the Things They Want to Stop Being Judged For

From taking their full paternity leave to having hobbies typically defined as feminine (think baking and gardening), men are sounding off about what they’d love to stop being judged for—and their answers are eye-opening. To read them, click here.