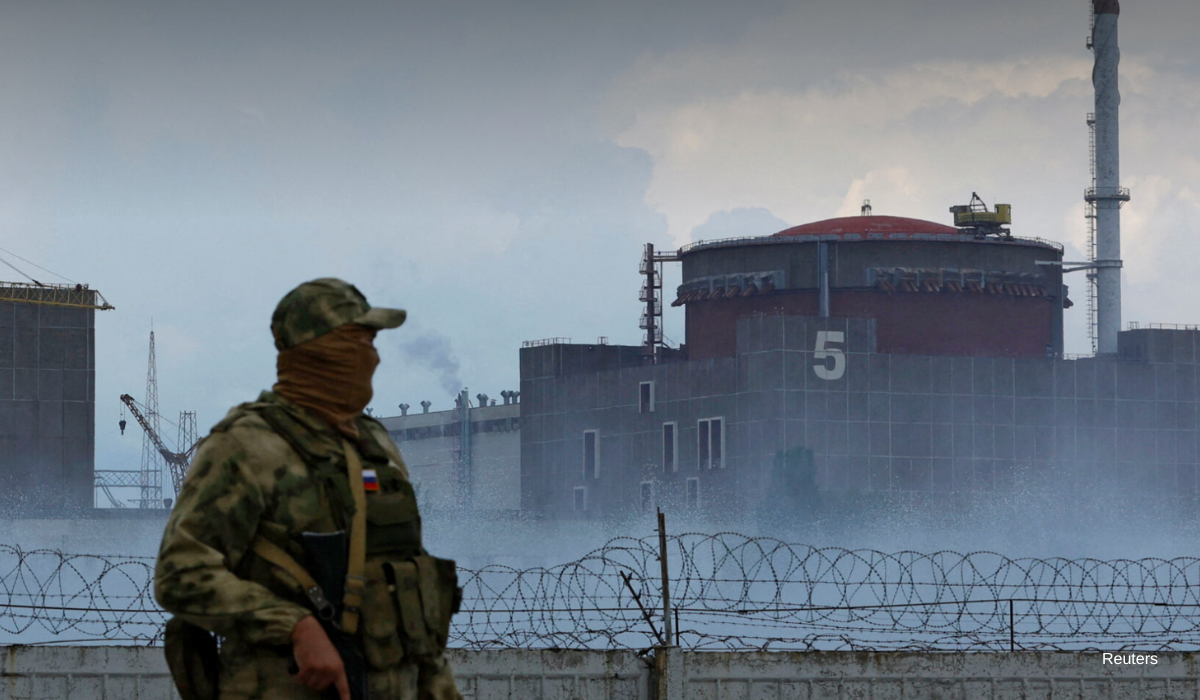 By The Sunday Paper Team October 08, 2022
News Above the Noise

It was the first time since 1962 that there has been a direct threat of nuclear weapons being used. To learn about the latest updates on the Russia-Ukraine War, CLICK HERE.

2. What Russian Trolls Can Teach Us About American Voters

Russia’s Internet Research Agency, or IRA, was founded in 2013 as an industrial troll farm, where workers were paid to write blog posts, comments on news sites, and social-media messages—all in an effort to amplify division in America. Some posts were outright disinformation; others sought to whip up anger at the truth. But their common aim was to destabilize the U.S. political system and society, using the rather improbable weapon of millions of social-media posts. To read more about what this means for our upcoming elections, CLICK HERE. 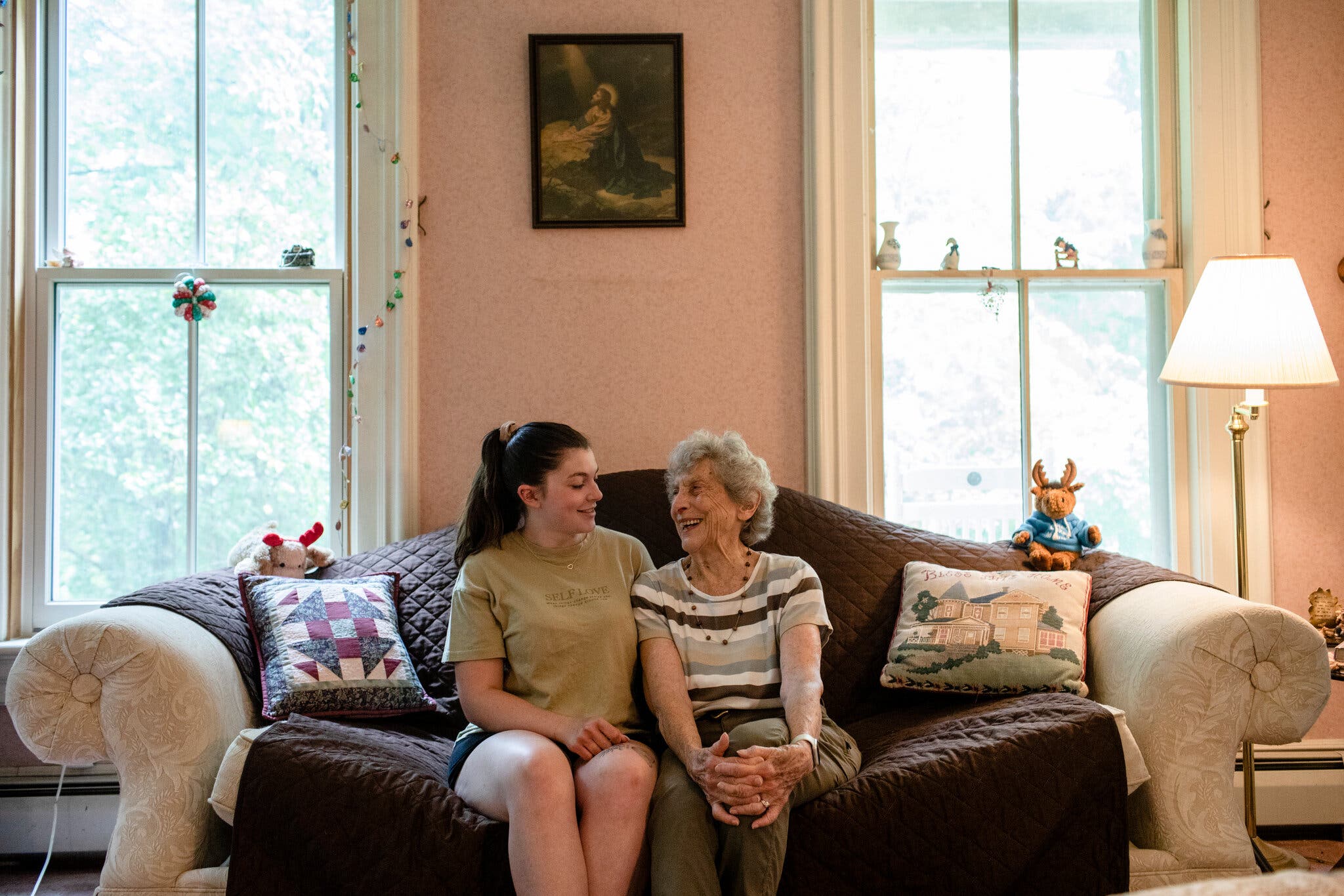 3. More Young Adults Are Moving in With Their Grandparents

For years, grandparents have always been there to step in and help their grandkids with a gift here, some cash there. Now, there’s a trend of Grandma and Grandpa helping in a new way: sharing their homes (and the rent!). It’s a win-win, agree experts: Grandparent-grandchild relationships tend to be less fraught than parent-child dynamics, and grandkids moving in with their older family members means they’re not alone. To read more about this trend, CLICK HERE.

4. Ultra-processed Foods Can Damage Your Health

It’s a term you’re likely hearing more and more of these days: ultra-processed foods. From doctors to dietitians, experts are saying these foods (read: highly processed, packaged foods with many unrecognizable ingredients on the label) are “the new smoking”—that’s how damaging they are to our health. Want to learn more about what, exactly, these experts mean when they say “ultra-processed”—and what you should eat instead? CLICK HERE. 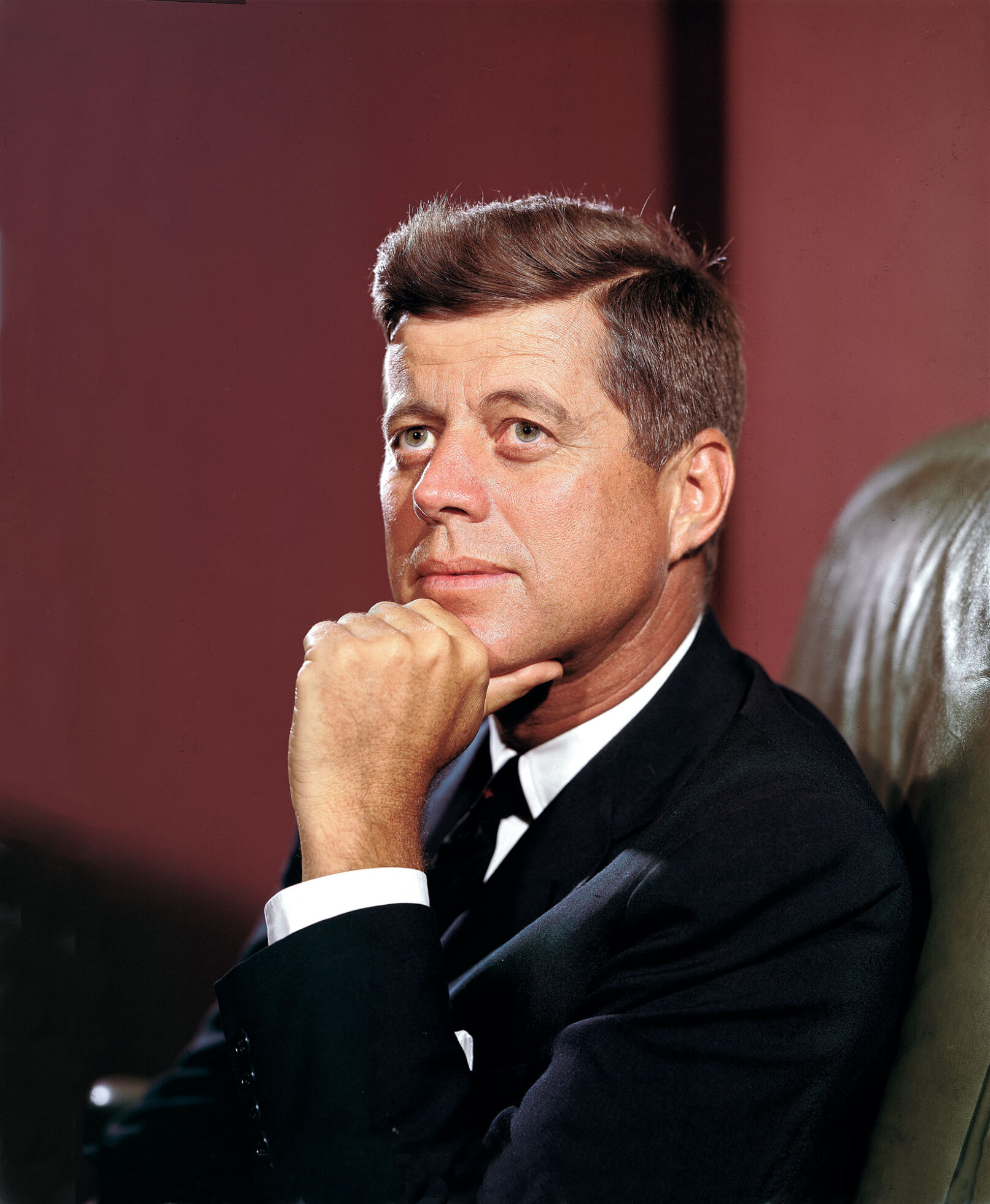 President John F. Kennedy proposed a bill that would’ve helped so many mentally ill. It’s time to revive it.

In 1963, President John F. Kennedy proposed “a wholly new emphasis and approach to care for the mentally ill” that involved closing the nation’s state psychiatric hospitals and replacing them with community mental health centers. The centers would support and treat the formerly institutionalized so they could live with dignity, in their communities. Yet the law didn’t provide long-term funding to sustain these new clinics, and sadly most fell by the wayside. However, we have a chance to revive this mental health initiative, argues The New York Times. To read their excellent editorial, CLICK HERE.