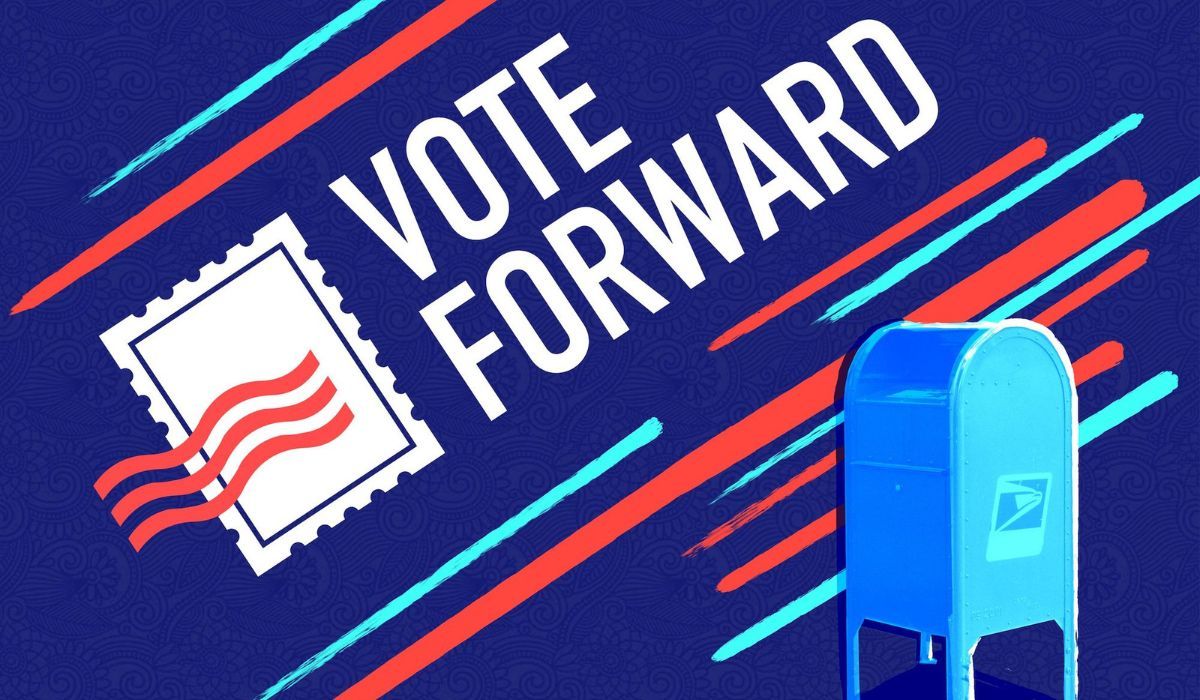 This Organization Has a Novel Idea to Help Get Out the Vote. We Tried It—And It Was Transformative. Here’s How You Can Get Involved, Too

By Meghan Rabbitt September 17, 2022
Be A Light. Move Humanity Forward.

I can feel the callus forming on my right middle finger—a painful indentation from holding a pen and writing furiously. It reminds me of my pre-computer school days, when taking notes meant scribbling in a notebook and writing letters to friends meant using nice stationery and a stamp in the before-email era.

I can’t remember the last time I wrote a letter, though I send countless emails and texts a day. But now I’m writing 20 hand-written notes to people I don’t know—specifically voters in Texas who’ve been historically underrepresented and overlooked—thanks to an organization called Vote Forward. My goal: To do my small part in getting more registered voters to the polls for the upcoming midterms, an election that could have wide-ranging effects on issues I care a lot about, including abortion rights, climate change, health care, and democracy itself.

What is Vote Forward?

This organization was founded by Scott Forman, who was in his early 30s back in 2017 and sent 1,000 handwritten notes to voters in Alabama, ahead of that year’s special Senate election. (The one in which Doug Jones, the Democrat, defeated the Republican, Roy Moore.) Forman identified 2,000 registered but inconsistent voters—people who’d voted in some elections and not others—and sent half of them letters to see how it might affect voter turnout.

The result: Voter turnout was 3.4 percentage points higher than in the control group. It might sound like a small gain, but it proved Forman’s theory that something “old-fashioned and authentic” could make a difference.

“People’s handwriting is a real, concrete thing,” Forman told The New York Times. “It’s very hard for me to imagine a personal letter from another human being ever being something you would totally ignore.”

How to Get Involved

When a friend told me about this organization, I quickly discovered that getting involved is easy and straightforward: Simply visit Vote Forward’s website, sign up for an account, and then “adopt” voters at the top of the page. Vote Forward will then send you form letters to print, which you’ll then fill out by writing your answer to the following prompt:

An important election is coming up on Tuesday, November 8. Are you ready to vote? I vote because …

You’ll receive names and addresses for the voters you’ve “adopted” and once you’ve written each your hand-written note explaining why you vote, you’ll hand-write their address on the envelope, put a stamp on each, and pop ‘em in the mail.

A few critical guidelines include not writing anything partisan or mentioning candidates by name. And for the return address on each envelope, you only include your first name and last initial, with “Vote Forward” underneath (not your personal mailing address).

Will You Join Me in Writing Letters?

Aside from that small callus on my middle finger, writing these letters to voters has been fun! It’s prompted me to really think about why I vote, and to express my reasoning succinctly. It’s helped me feel like I’m doing something that may actually make a difference, rather than only feeling rage or despair when I read headlines about what’s at stake on November 8. I see writing letters to Texas voters as a tiny thing I can do to remind 20 often overlooked citizens that they have a say in our democracy—that their vote matters.

I hope you’ll get involved, too! Let me know if you’re in below! 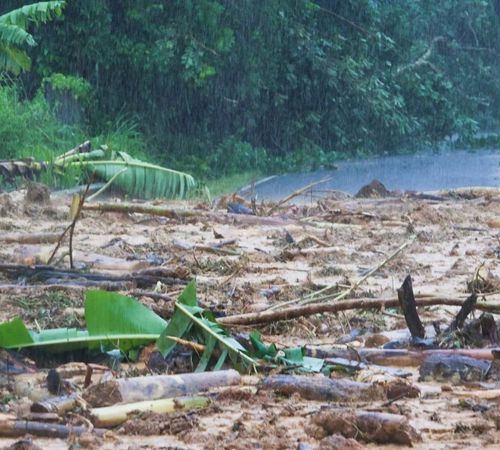 How To Help People in Puerto Rico Recover From Hurricane Fiona 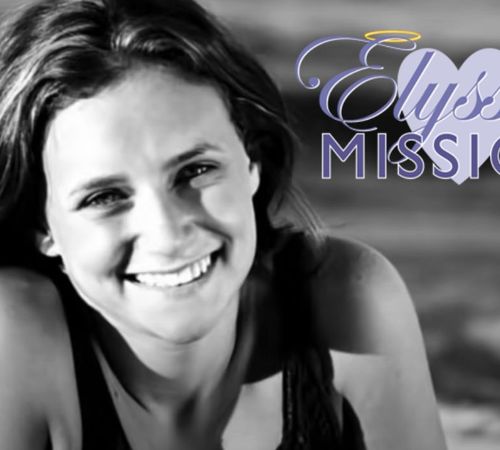 It’s National Suicide Prevention Month: After 16 Year-Old Elyssa Took Her Own Life, Her Family Made It Their Mission to Save Other Young Lives. Here Are 3 Ways You Can Help The Cause 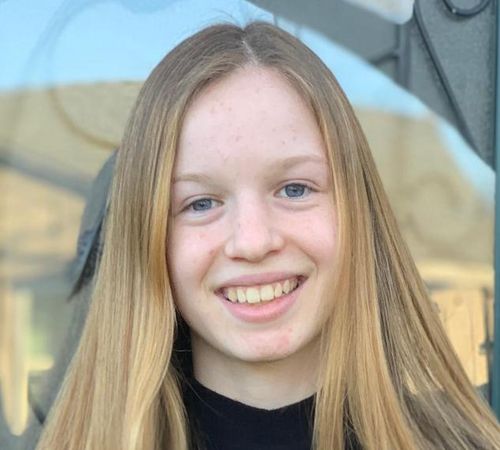