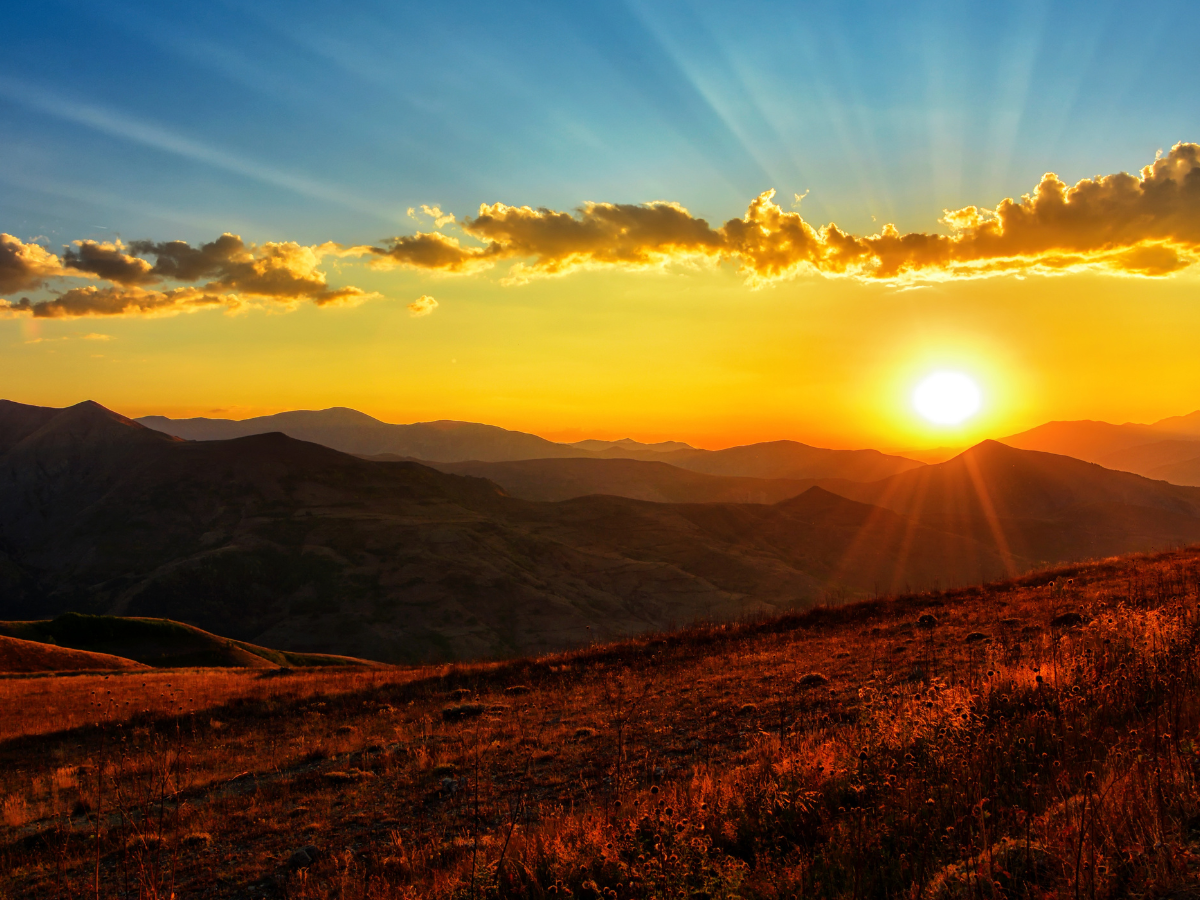 It Will Take All of Us

It was particularly surreal on Wednesday to watch fourth grader Miah Cerrillo testify to Congress by video tape that she covered herself in a classmate’s blood in order to fake her death and save her life in a school classroom in Uvalde, TX. It was heartbreaking to listen to Zeneta Everhart’s testimony about her son who was shot in a supermarket in Buffalo, NY, a few weeks ago. And, it was mind-blowing to watch the January 6 committee hearing unfold on primetime TV on Thursday. The hearing laid bare what really happened that day, as well as the words and actions that led up to it. It shined a bright spotlight on how deeply fragile our elections are, and on how deeply fragile our democracy was and still is today.

It’s a moment for each of us to testify about what we believe, what we know, and what we feel. As much as this week was about violence, bloodshed, and guns, it was also about everyday Americans who were brave enough to tell the truth about their lives and their experiences.

If you were called to Washington, do you know what you would testify about? What you would say about how you feel toward our nation right now? (Next week we’ll all have a chance to make our voices heard by joining 24-7: The People’s Filibuster for Gun Safety in the first-ever people’s filibuster of Congress. Join me by recording your own testimony at 24-7.us).

It is a sobering time to live in America. It’s a time when you can go to the supermarket to quickly grab something for dinner, and never return home. You can drop your kid off at school and never see them again. You can live in a neighborhood where gunshots are common background noise and just come to think that it’s a way of life in America today. Elected officials are routinely threatened. Supreme Court justices now need round-the-clock protection. Judges get killed for rendering an opinion. Doctors get gunned down by angry patients. Teachers are asked to do way more than teach. And anyone can be threatened for anything they happen to say online.

Life is made up of moments, and many of us have experienced moments when we knew we had to make life-changing decisions. People in recovery can tell you the moment they decided enough was enough. People in unhealthy marriages can as well. So can people who have lost a child, or those who were fired out of nowhere. The list goes on.

Imagine if we woke up tomorrow morning and committed ourselves to the recovery of our nation. Imagine if we admitted we were part of the problem. We can’t sit here and say “it’s them and not me.” We can’t hold someone else accountable and not look in the mirror ourselves. What if we each decided to honor the struggle and the hard work that has to happen on the road to healing? What if we each did our part?

Last week, I had a tough conversation about gun reform with someone I love. Midway through the conversation, I could feel myself getting triggered. I could feel the heat rising within me. I knew the trauma of my childhood was being activated in my body. I knew the conversation was about to go south. So, I did something I’ve never done before. I took a lesson from therapy. I tapped my heart with each of my hands, took a few deep breaths, and said, “I’m being triggered by what you are saying, but let’s stay in this conversation. I want to find a way to give you something, and I want you to give me something too. I want to seek compromise.”

Luckily for both of us, we found our way forward. We found our way to some common ground. Later that night, I got a message from the person. They said they wanted to honor my emotions and check in to make sure that we didn’t allow these types of conversations to pull us apart. Their words deeply touched me.

It was one of those moments when I knew that had I not been to therapy—had I not understood my own triggers and my own trauma—I would never have been able to continue that conversation in a collected way. And, had the other person not been sensitive, aware, and compassionate themselves, all hell would have broken loose. We would have gotten nowhere. We might even have done irreparable damage to our relationship.

At that moment, I felt lucky. It made me realize, once again, how beneficial it is to be able to struggle through to the other side with someone who also wants to get to the other side. I compromised, and they compromised. I learned, and I think that person did too. I share this story because I want to honor the work it takes to get to common ground and healing, and the work it takes to sober up and admit what we all need to do. We all need to take a page from AA and admit that we have fallen short. Then we can start moving forward, one day at a time—myself included.

I believe we all need to see this kind of hard work, struggle, and compromise as honorable work. It’s not the work of the weak. It’s not about who is the winner or who is the loser. It’s impossible to move forward—be it in a relationship or in a country—if the so-called “other side” doesn’t want to work with you. It’s impossible to get anywhere together if one person just wants to vanish, ghost you, or destroy everything about you. No one can salvage what’s worth salvaging if both sides don’t bend, breathe, and continue to stay at the table.

We cannot afford at this point in our country to dig into our corners and throw darts at the other side. We cannot afford to plug our ears and turn our backs to the reality of what is unfolding in front of us in real time. The testimonies this week—be it those from gun violence victims or the January 6 committee—revealed a truth about where we are as a nation. They exposed who we are as a nation right now. We cannot refuse to see that we all are part of the problem, and that we all must roll up our sleeves to fix what's broken.

Whenever I’ve admitted a hard truth or been willing to work through something in my own life, it’s always been a positive experience. I’m not saying it’s easy. I’m saying it’s always paid off. When both people can feel they got something, both sides win. Everyone wins when no one cares who the “winner” is.

Right now, our country is losing its heart. It is losing its magnificence and its glory. It can be reclaimed, though. It can be saved. But only if we each admit that we are both the problem and the solution.

This is a moment, a defining one, for all of us. I hope you can take a deep breath and commit to doing all you can in your own way to get to a better place.

Dear God, give me the space to pause and reflect. Allow me the strength to find out who I am and who I want to be. Help me to make way for healing for myself, for others, and for this nation. Amen.