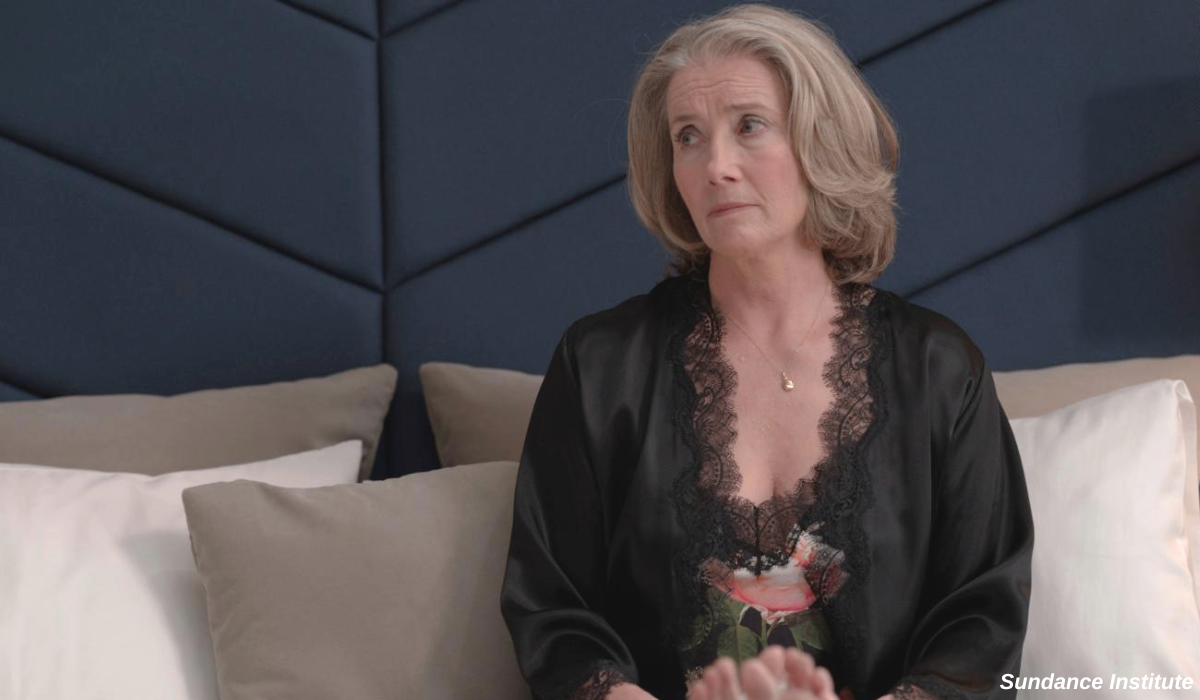 When we see actress Emma Thompson on screen, we might think poise, humor, or talent. What, likely, doesn’t come to mind is timidity, reservation, or fear. The Oscar-winning actress, though, says she felt exactly those worries while creating her most recent project.

Good Luck to You, Leo Grande follows Nancy, a woman in her mid-sixties who, following the death of her husband, seeks adventure, a quality starkly missing from her former life as a schoolteacher, wife, and mother. Most notable in her pursuit, though, is Nancy’s goal to have an orgasm—an experience she’s never had—for which she hires a sex worker. The film's journey is one filled with deep emotion and heart, and leaves you feeling reflective and bold.

In preparation for filming the sex-positive project, Thompson tells The New York Times that she and her counterpart, Daryl McCormack, engaged rehearsals with “a healthy terror.” To face that terror and become comfortable with the film (and each other!), the acting duo spent an entire day fully nude.

Thompson does describe approaching the film’s nudity with trepidation, though. Of the scene where she stands fully naked in front of a mirror and portrays that she loves her body, she says it was one of the most difficult things she’s ever done. The work, however difficult it may have been, paid off and is a reminder that it is never too late to take on new challenges. Thompson's shining example of facing fear and embracing ourselves at any age should encourage us to do the same.

To read more about Thompson’s experience, read this piece in The New York Times. To watch Good Luck to You, Leo Grande, go to Hulu. 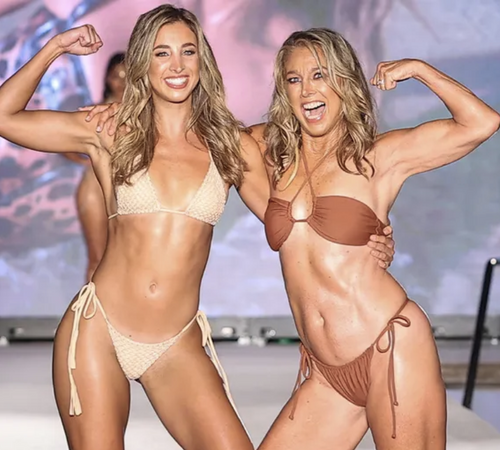 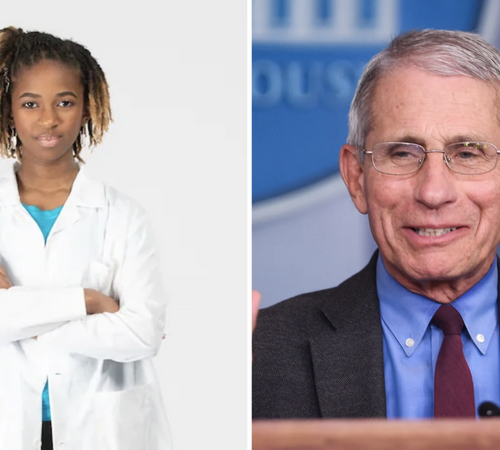 Age is Just a Number: Alena Analeigh Wicker, 13, Gets Into Medical School and Dr. Anthony Fauci, 81, Fills Us in On His Retirement Plans 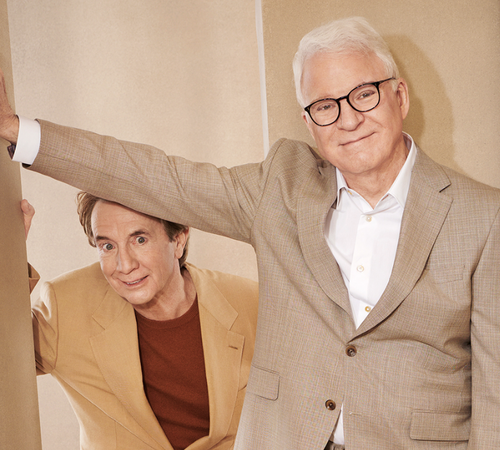 Comedy Legends Steve Martin, 76, and Martin Short, 72, Open Up About Their 36-Year-Long Friendship—and Why Age Isn’t Slowing Them Down