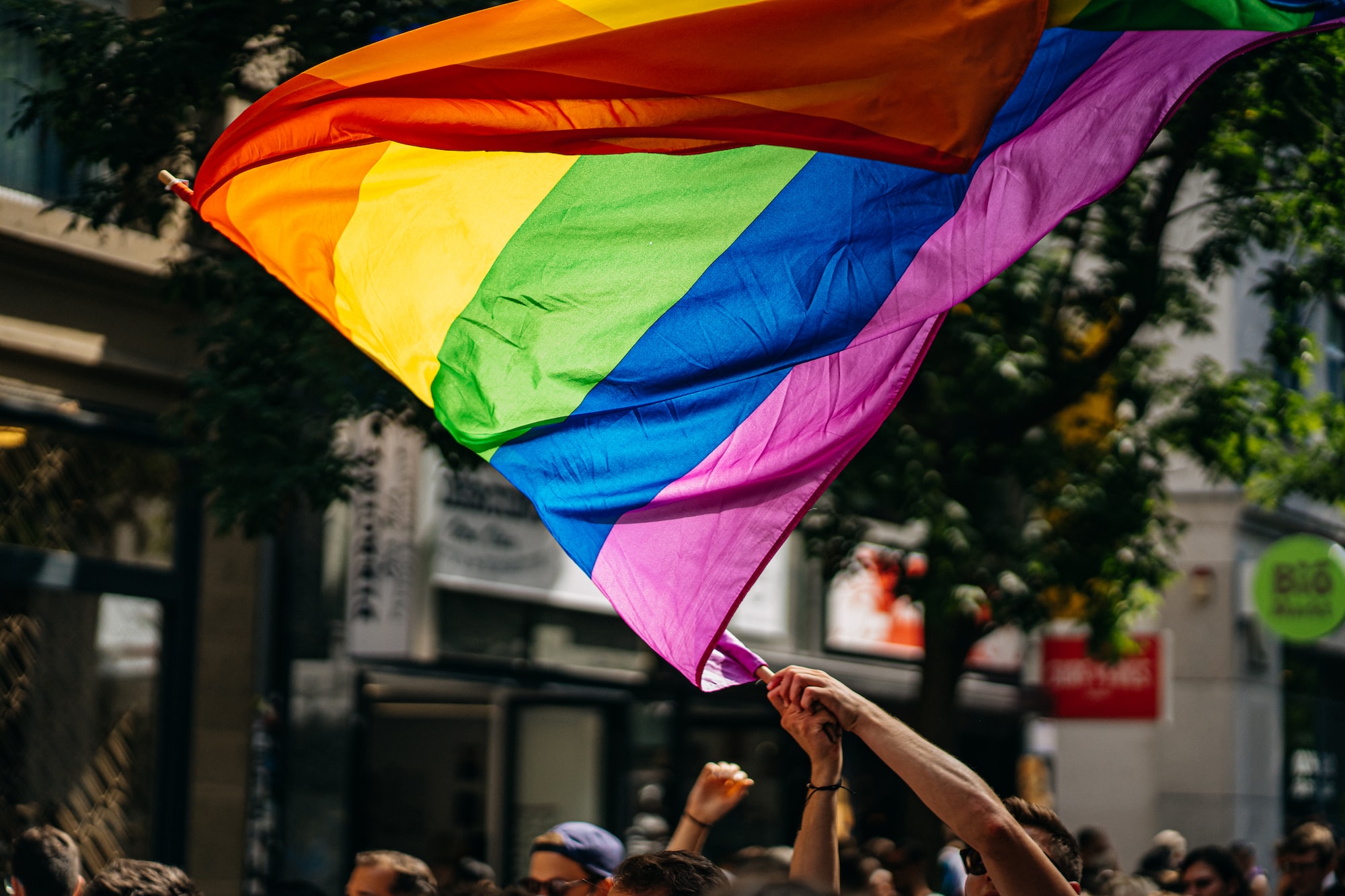 The Spirit of Pride Month

My first Pride parade as a young gay man was in Chicago. I remember the streets being filled with people from all walks of life. Music was blaring. I could feel the vibrant summer energy in the air.

Years later, I would end up meeting my husband in the heart of the Windy City at an Irish pub called The Kerryman. Now, almost 15 years later, we are celebrating our recent three-year wedding anniversary. People often ask us why we waited so long to get married. I smile when this question pops up because the answer is simple: We legally couldn’t get married. The road to marriage equality spanned decades of US history and did not become the law of the land until June 2015. So, if you can imagine, I look forward to this time of the year, and get emotional seeing major cities, big companies, local businesses, and all the different kinds of LGBTQ allies express their support for Pride Month.

I ask everyone that is taking part in an event to remember what the spirit of Pride is all about: standing up for love!

Here are some thought-provoking Pride Month points to get you ready to celebrate.

The spirit of Pride Month is built upon the deep-rooted history of the freedom fighters that came before us. Their brave resistance against hate is what led to our Pride celebrations today. I think it is important to always honor not just the iconic moments like the Stonewall Riots, but also the LGBTQ people from our past whose names and faces we will never know. They are our LGBTQ brothers and sisters that dealt with years of harassment, raids, arrests, violence, and targeted laws. It was their determination, protest, and actions that made anti-discriminatory laws and marriage equality a reality today.

Use the topic of Pride as a starting point to engage in conversations with someone from the LGBTQ community. We can all learn from each other. You would be surprised how open people can be when there is a genuine interest shown. Even if you are conflicted about different viewpoints, having a dialogue can help with understanding one’s perspective. There are some people that only know what they know. I think it is respectable to have curiosity about something you know nothing about but are open to wanting to learn more. Some of the questions I have received over the years that should be applauded include; “When did you know you were gay?” “What should a parent do if they think their son/daughter is gay?” “How do I talk to my gay son/daughter about faith?”

I love seeing the rainbow support on social media, company logos, clothing, and in neighborhoods. Last year, when I drove through my old college town of Tempe, Arizona, I began to cry seeing the rainbow flags lined up down the street. I was once called a “f*ggot” while walking down that very street back in the day. My sister, Jackie, stood up for me after that was said. I’ll never forget it. She always had my back. Please take part in expressing your support in whatever colorful way you want. It helps bring awareness, and it is a symbol that someone close to you might appreciate. June is a sunny month. The rainbow completes the forecast.

Reach Out With Love

I have text messages saved from family members and friends that have reached out over the years to wish me a “Happy Pride!” It is such a great feeling as it acknowledges my marriage and coming out journey. My husband and I were the first same-sex couple to get married in both of our families, the first same-sex couple to get married at The Scottsdale Resort in Scottsdale, AZ, and the first to pioneer a same-sex Barbie wedding set. Our creation sparked a worldwide conversation that was never had before. Pride is important to us, and every other LGBTQ person that has gone through pain and persevered. Your LGBTQ family members and friends want to feel love.

Why This Year Is Important

As much as I want everyone to kick off Pride Month with nothing but joy, I think we must consider the impact of the Supreme Court’s leaked draft opinion on Roe v. Wade. How can we party the next few weeks and not think about the rights of women potentially being taken away? We can’t let the dark clouds of an unjust system win. The women in my life have been my biggest champions. It is their passion for speaking up for what is right that is held in my heart. If Roe v Wade does get overturned, it could open the pathway on other rulings that were previously made. That unknown is a heaviness our country does not need right now.

We must unite for Pride and the months ahead.

Now, is the opportunity to make our own history and continue to show that love conquers all!

Matt Jacobi-Caprio is a writer and has been a voice of truth on various world topics such as women’s rights, religion, mental health, bullying and equality. His current mission is to get more men to stand with women so that they can work together to make equality more of a reality. Jacobi was inspired to be an advocate for women’s rights since the birth of his two nieces. He vowed to bring light to the topic of female empowerment, so they could grow up in a world that is filled with equal opportunity and rights that support them to be leaders, bosses, and – yes, fighters. Freedom fighters, equality fighters, and human rights fighters. 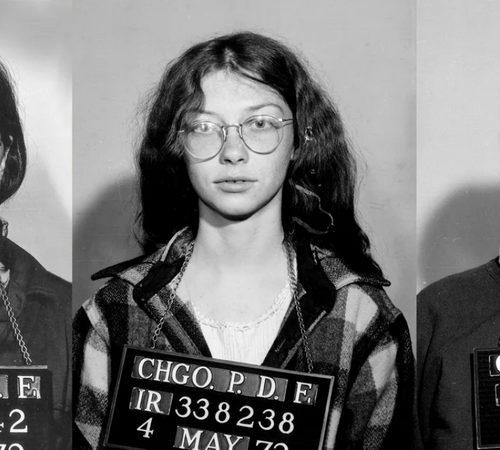 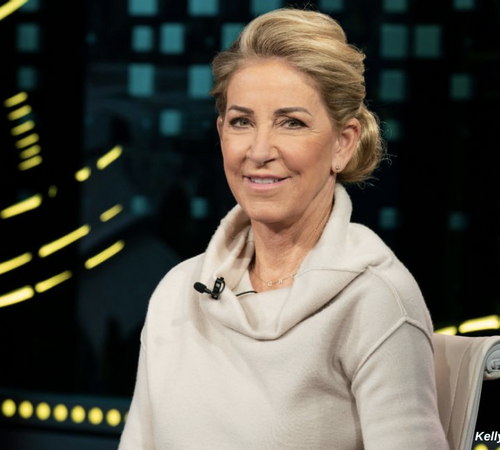 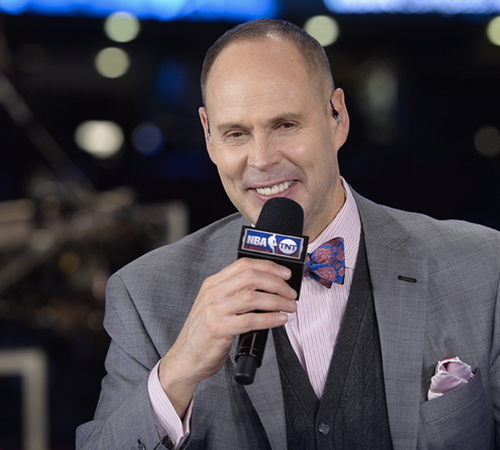